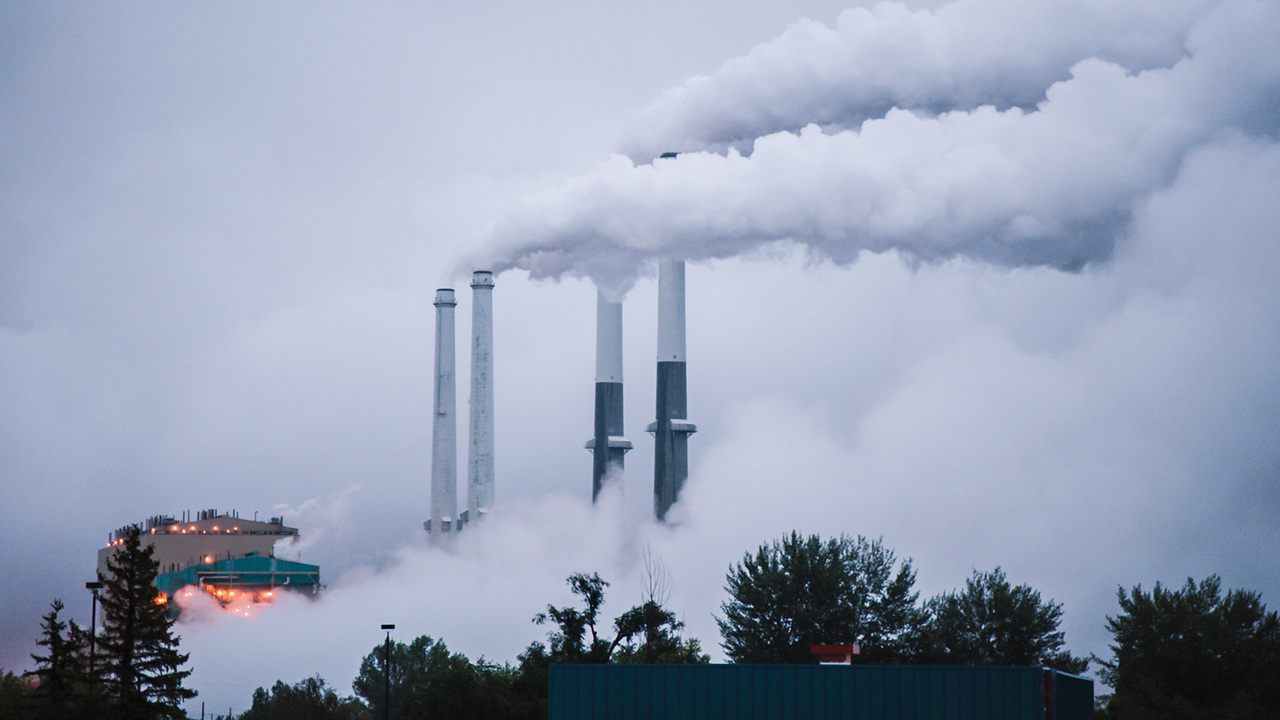 Documentary, Environmental
A clear-eyed and intimate approach to a hot-button topic, From the Ashes captures Americans in communities across the country as they wrestle with the legacy of the coal industry, and what its future should be under the Trump Administration. In stories spanning from Appalachia to the West’s Powder River Basin, the film goes beyond the rhetoric of the “war on coal” to present compelling and often heartbreaking stories of individuals affected that speak to what’s at stake for our economy, health, and climate. From the Ashes invites audiences to learn more about an industry on the edge through the lived experiences of those most closely affected, to begin to chart a path forward for and our energy policy and our country itself. 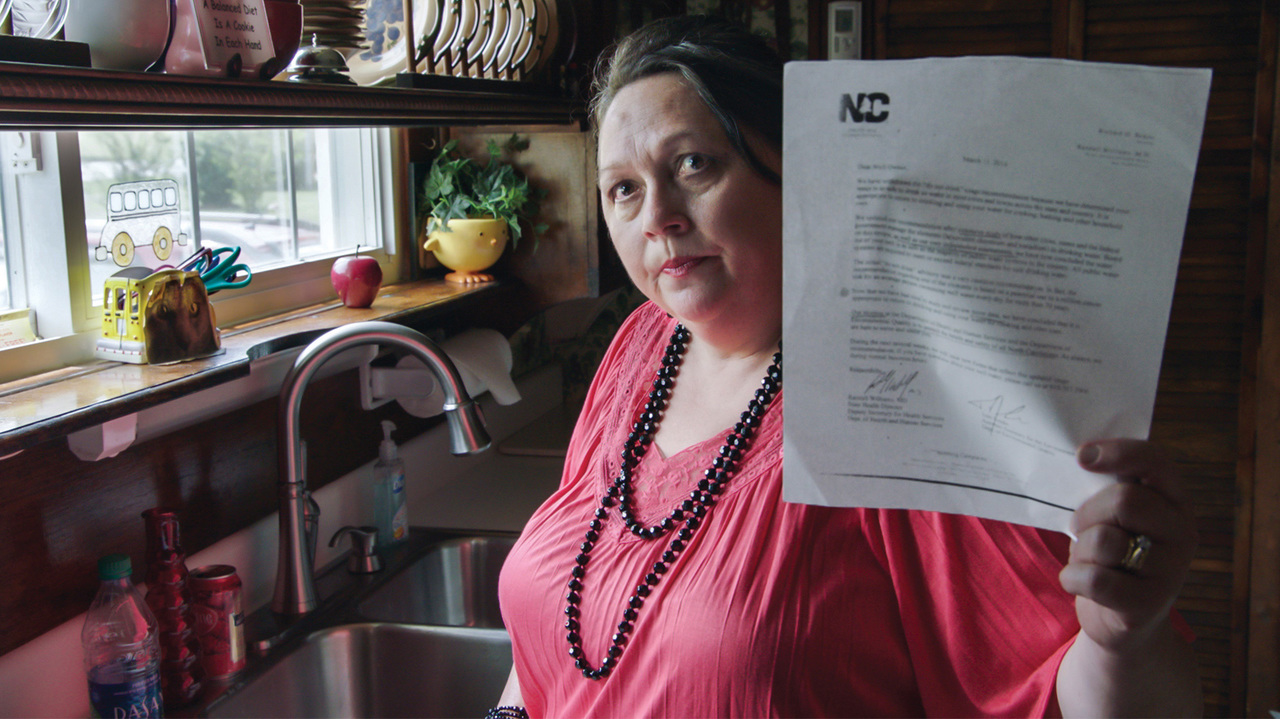 Michael Bonfiglio is an Emmy®-nominated director/producer/writer whose filmography includes You Don’t Know Bo: The Legend Of Bo Jackson, Doc & Darryl, May It Last: A Portrait Of The Avett Brothers, 9 Days And Nights Of Ed Sheeran, the five-part series Visionaries: Inside The Creative Mind, and the series Iconoclasts.

Brandon Dennison, born and raised in West Virginia, is the founder and current Chief Executive Officer of the Coalfield Development Corporation, a community housing and development organization (CHDO) working in rural southern West Virginia. Coalfield Development has incubated five social enterprises and professionally trained over 300 unemployed people, many of them laid-off coalminers. Dennison holds a Master of Public Affairs in Nonprofit Management from Indiana University. Social enterprise is his passion, as evidenced by his holding a certificate in Social Enterprise from the Indiana University Kelly School of Business. He recently completed the Community Progress Leadership Institute at Harvard University Law School, and is certified by National Development Council as an Economic Development Finance Professional. Dennison is a 2015 winner of the J.M. Kaplan Social Innovation Prize and the 2014 Diehl Family Social Enterprise Competition. He was recognized in 2016 by the Chronicle on Philanthropy's "40 under 40" leaders nationwide who are making their mark on the nonprofit world.

Michael R. Bloomberg founded a financial data start-up in 1981 and built it into a global business. In 2001, he was elected mayor of New York City and served for three terms before returning to lead his company. In 2014, Bloomberg was appointed to be the UN Secretary-General’s Special Envoy for Cities and Climate Change. He currently helps lead two networks of cities focused on combating climate change, the Global Covenant of Mayors and C40 Cities Climate Leadership Group. Through Bloomberg Philanthropies, he supports a range of climate-related initiatives including the Sierra Club’s Beyond Coal Campaign, and has been at the forefront of involving the financial community in climate change, serving as Chair of both the Sustainability Accounting Standards Board and the Task Force on Climate-related Financial Disclosures. Bloomberg is also co-author, with Carl Pope, of "Climate of Hope."

Misti O'Quinn is a resident of Dallas Texas, and mother of 3. Two of her three children have been plagued by asthma since birth. Her personal battles with respiratory illness led the way for her participation in the fight for clean air in Dallas. Her ties to the Breath is Life campaign (Headed by Cherelle Blazer of Sierra Club) and The Air We Breathe (Sierra Club) opened the door for her participation in From the Ashes.

Mary Anne Hitt directs the Sierra Club’s Beyond Coal Campaign, which has been recognized as one of the most successful environmental campaigns in history. The campaign works to replace coal with clean energy by mobilizing grassroots activists in local communities. Mary Anne was listed in 2015 as one of the POLITICO 50, POLITICO’s list of the top thinkers, doers, and visionaries transforming American politics. She has made numerous media appearances on outlets ranging from Good Morning America to NPR’s Diane Rehm Show. Mary Anne previously served as the executive director of Appalachian Voices, the Ecology Center, and the Southern Appalachian Biodiversity Project. She received her bachelor's degree from the University of Tennessee and her Master of Science degree from the University of Montana. She grew up in the mountains of eastern Tennessee and now lives with her family in West Virginia.