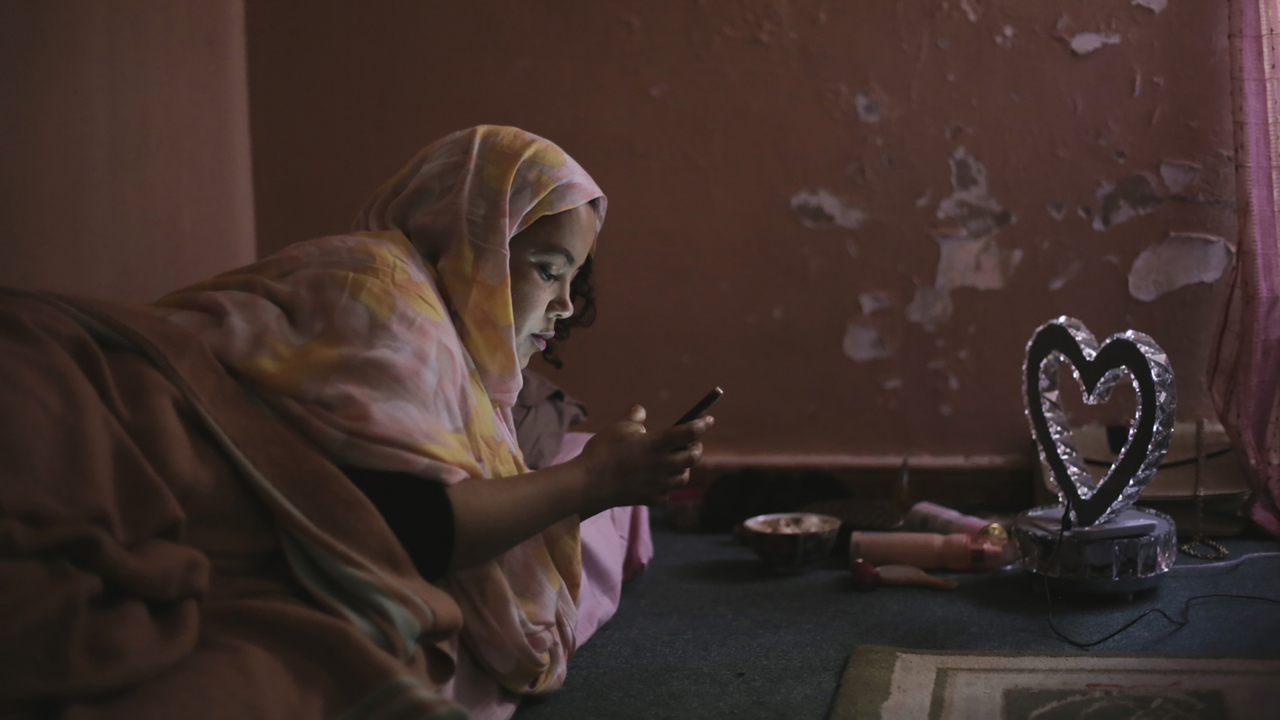 Drama, Food
In keeping with the traditions of her Mauritanian home, the announcement of Verida’s (Verida Beitta Ahmed Deiche) impending arranged marriage brings with it the beginning of gavage—the ritual of over-eating in order to attain a fuller figure more desirable to her future husband. As the obedient daughter of two loving parents, Verida at first accepts the intense physical strain of gavage with little resistance. But as the ritual’s requirements like eating upwards of six times a day and middle-of-the-night meals become increasingly all-consuming, Verida feels her resistance to the intense expectations of both her mother and culture push toward a breaking point.

Portrayed with remarkable restraint and attention to detail by director Michela Occhipinti in her narrative feature debut, Flesh Out is an intensely resonant look at one woman’s struggle to find an identity for herself outside of the suffocating pressure to conform. 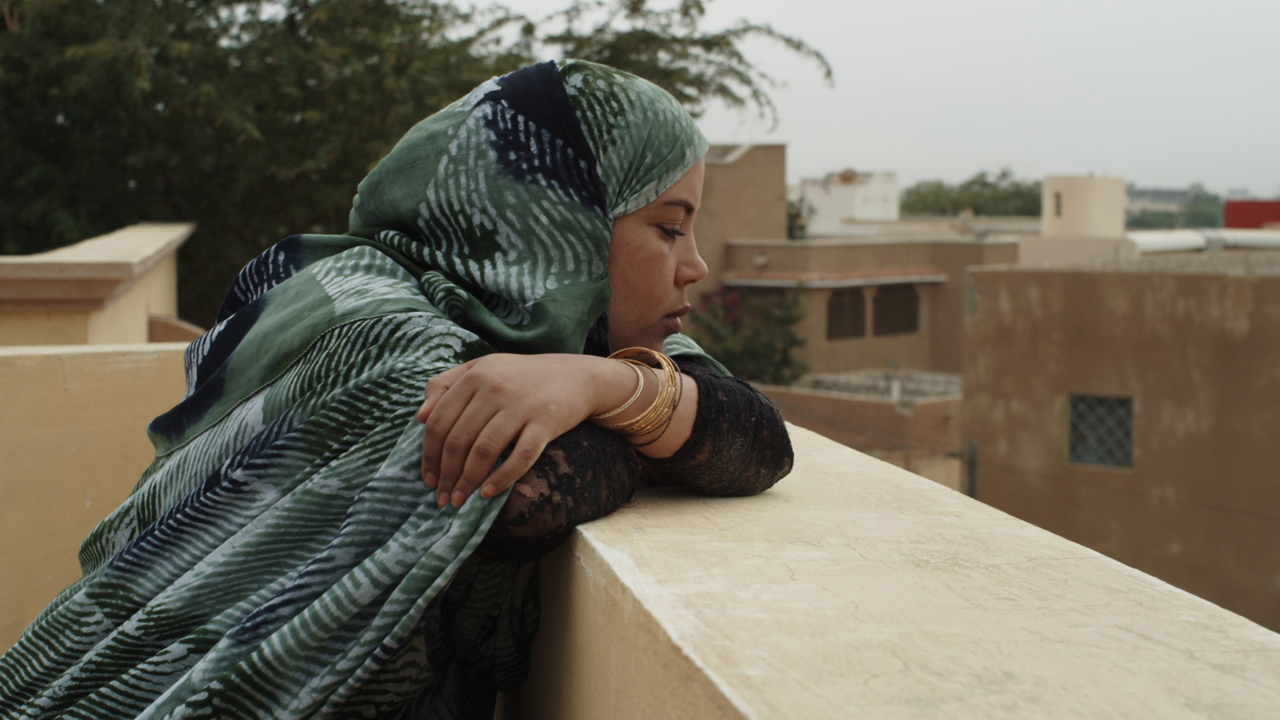 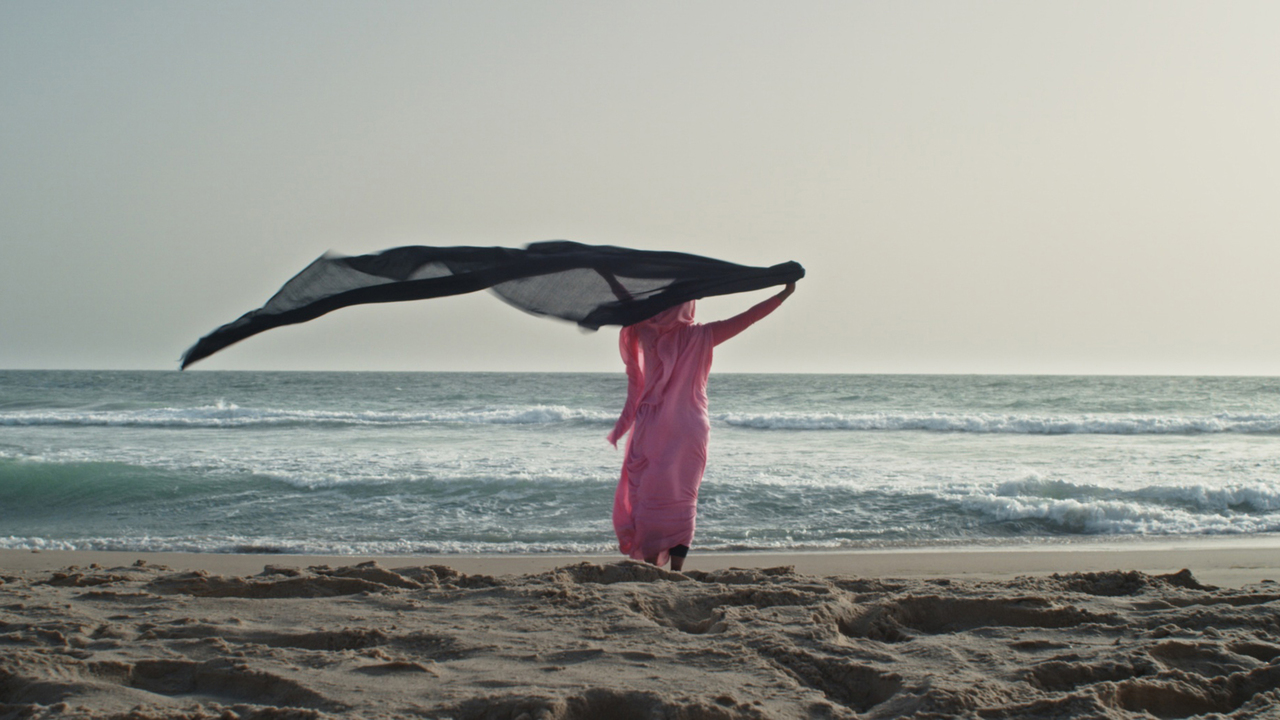