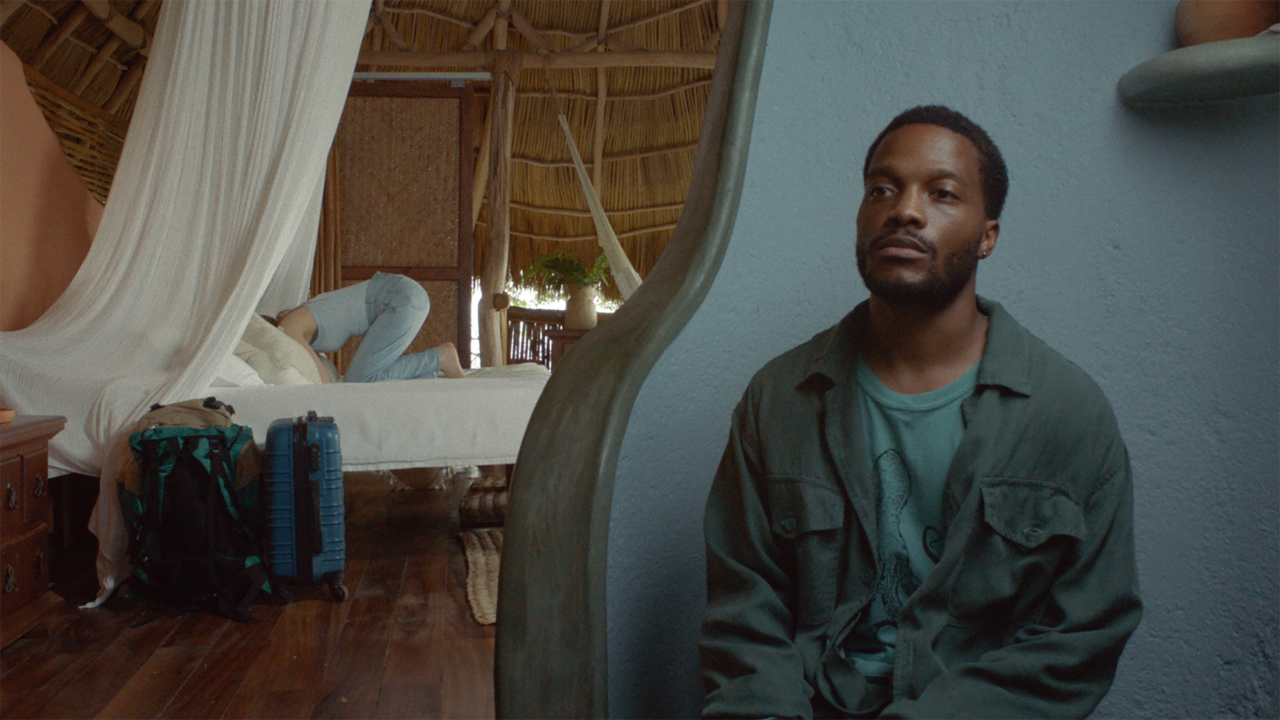 Lex (PEN15’s Anna Konkle) and Mani (Coming 2 America’s Jermaine Fowler) seem like a happily married couple, running a bakery together and actively trying to have a baby. Their trip to a friend’s destination wedding at a tropical island seems like a great opportunity to keep trying to conceive, all while reconnecting with their successful group of friends. The good vibes are quickly cut short, however, when, upon their arrival at the tropical destination, Lex tries to hold the baby of her friend (Aparna Nancherla, Search Party) who’s getting married, and drops the baby in full view of her friends. This distressing event immediately puts a damper on the nuptial celebrations. Recriminations, passive-aggressive behavior and uncomfortable tension permeates this convening of friends and threatens to further disrupt Lex’s and Mani’s future.

Director Sarah Adina Smith returns to Tribeca (after 2017’s Buster’s Mal Heart) with a clever comedy that immerses the audience in cringe-inducing comedic moments that generate grounded insights into marriage and relationships but also zanier, more idiosyncratic moments that lampoon hipster and hippie attitudes, vacation trends, and Millennials in their 30’s. Executive Produced by Mark & Jay Duplass and comprised of a hilarious ensemble cast (including Humpday’s Joshua Leonard and 22 Jump Street’s Jillian Bell as an obnoxious hippie couple), The Drop is a winning comedy that deftly scrutinizes the discomfort of growing up and making adult decisions. —Jose Rodriguez

Sarah Adina Smith’s debut features were two psycho-spiritual thrillers: The Midnight Swim and Buster’s Mal Heart. She directed the pilot episodes of Hanna and Looking for Alaska before tackling her first studio film, Birds of Paradise. She was eight months pregnant and very sweaty while shooting The Drop.