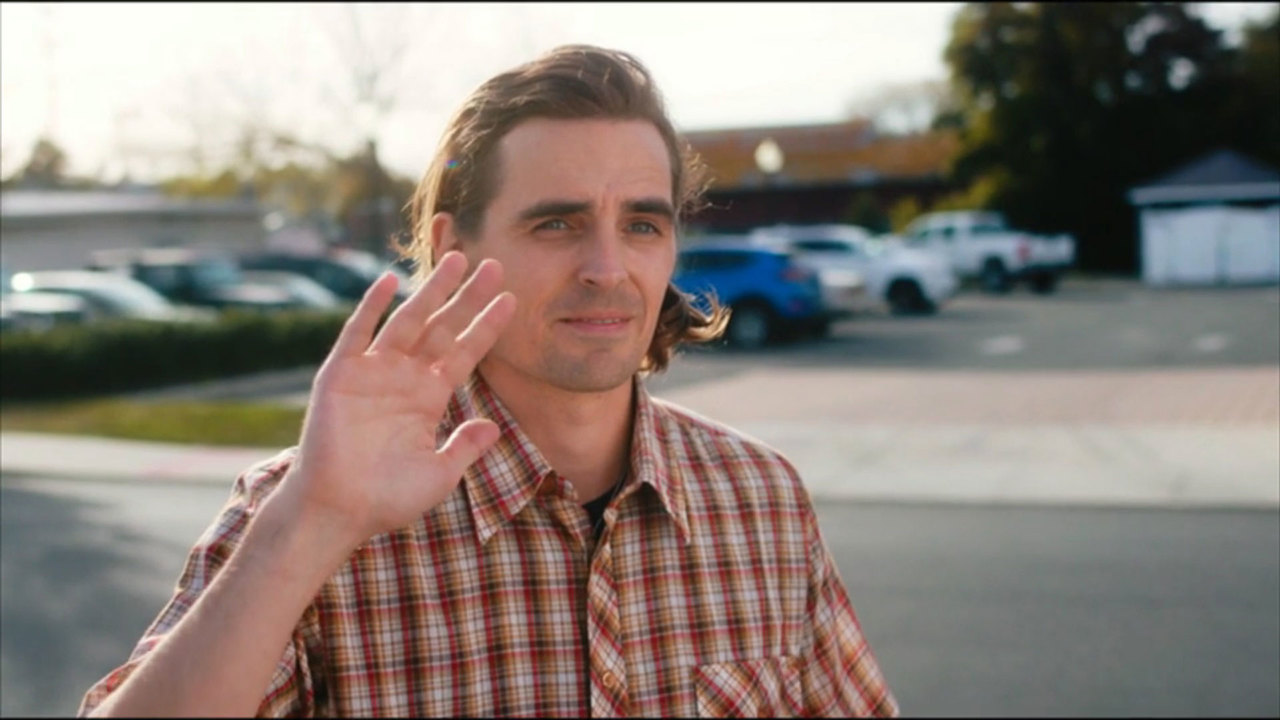 About the Creator(s)
Jacob A. Ware is an actor and writer, best known for playing Harold Selby on HBO's Boardwalk Empire. He is the head writer and host of the RYOT Studio show Screen Time; his television credits also include Law and Order: SVU, Shades of Blue, and Late Night with Seth Meyers.

Amanda Cowper is a New York City-based producer and director. As associate producer on NBC's Late Night with Seth Meyers, Cowper produces all of the show’s field pieces. 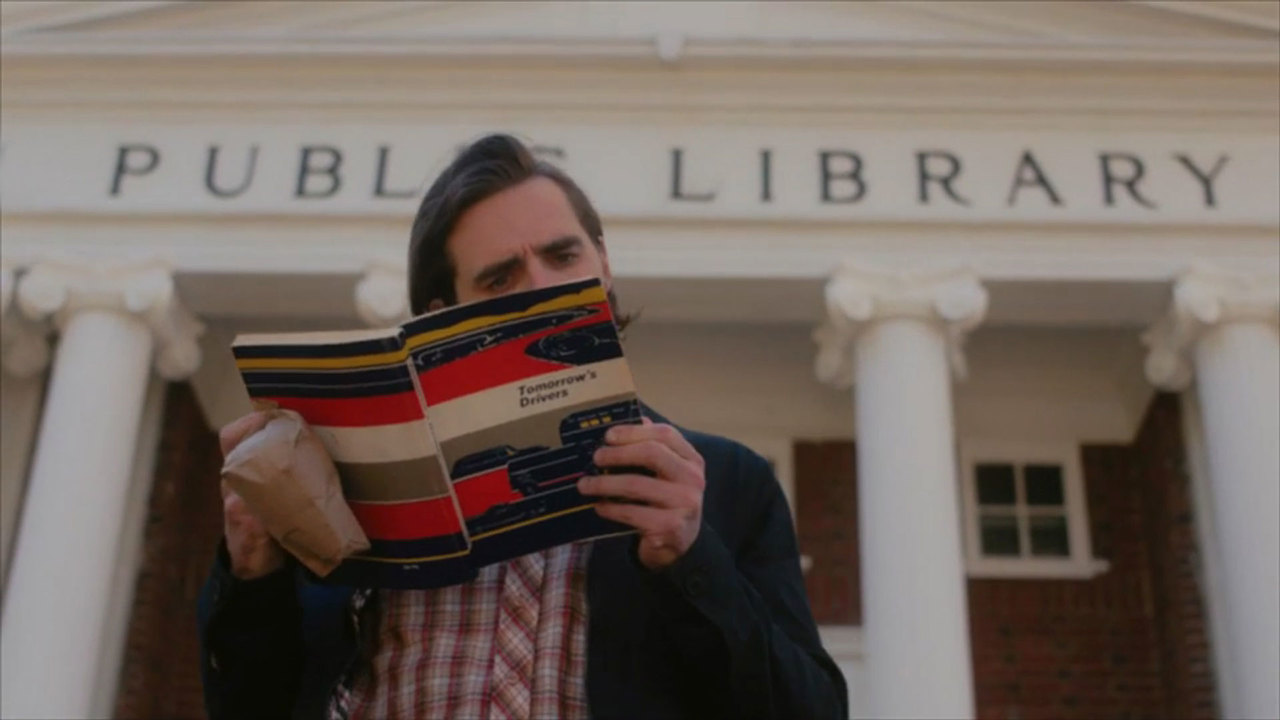 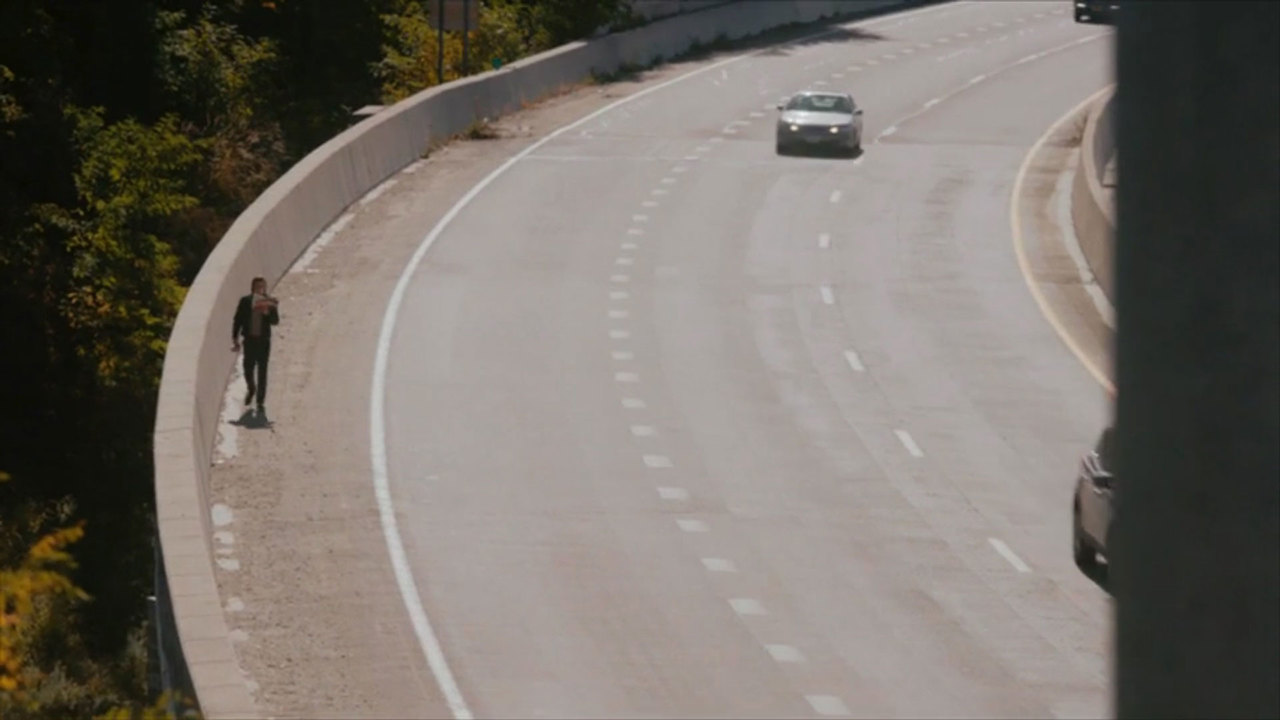