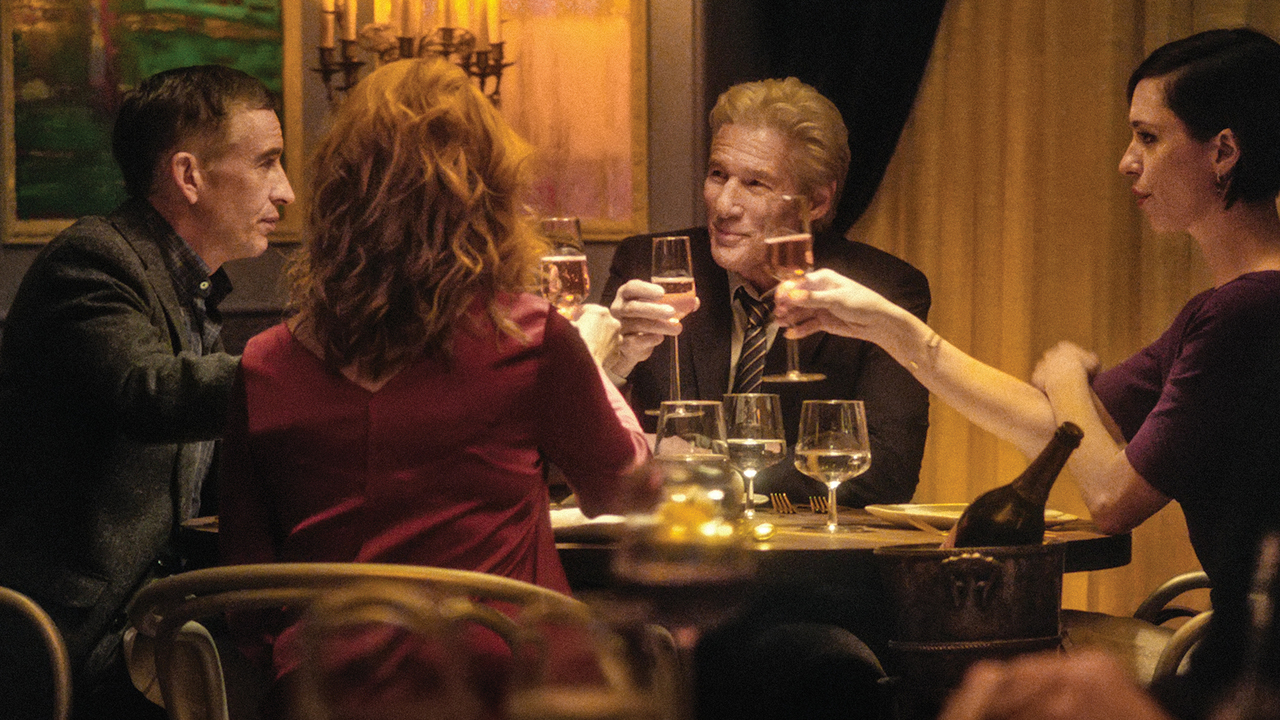 Drama, New York, NY Director(s), Food
At one of the most fashionable restaurants in an unnamed town, two estranged brothers (Richard Gere and Steve Coogan) and their wives (Rebecca Hall and Laura Linney) meet for an uncomfortable conversation. Stan Lohman is a popular congressman running for governor. His troubled younger brother Paul is a caustic former teacher. When Stan invites Paul for a dinner, the stage is set for a tense night. While the two brothers are constantly at odds, their 16 year-old sons are close friends, and the two boys soon become the center of the conversation as family secrets are dredged onto the table along with the main course. Oren Moverman directs a stellar ensemble cast in this intense and twisty psycholigcal drama about class, family, and accountability.