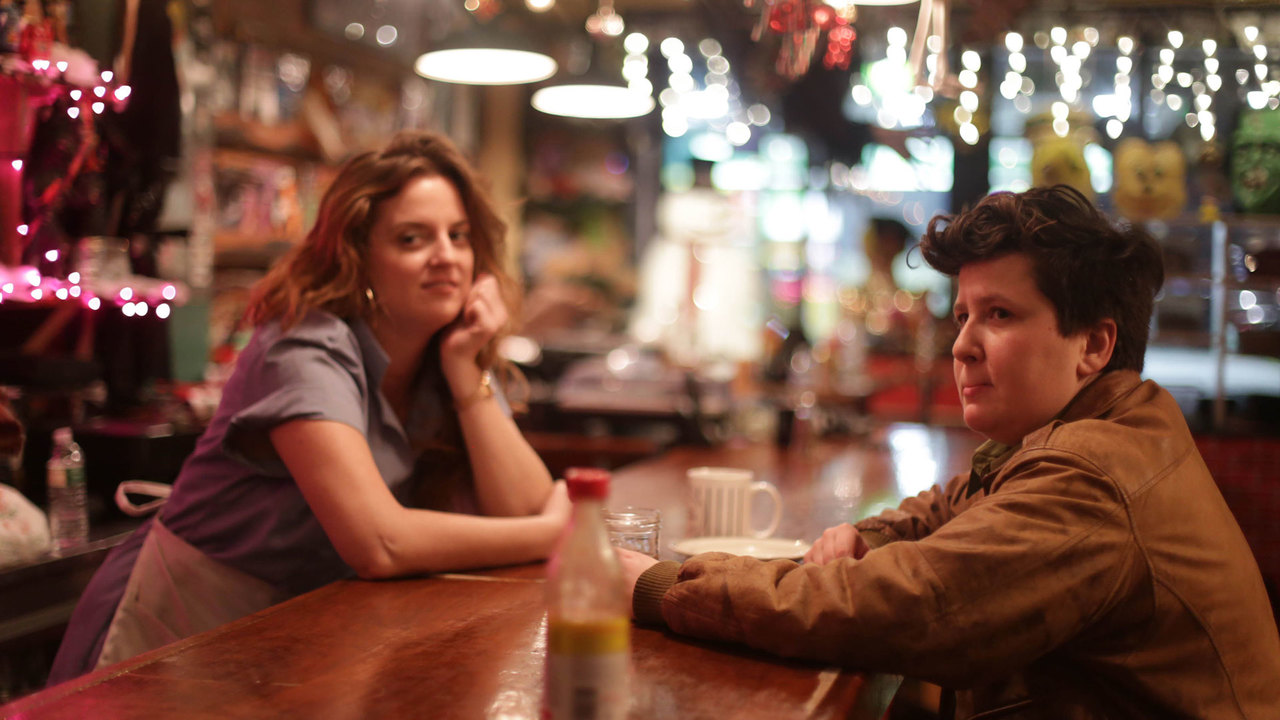 New York, Comedy, Female Director(s), NY Director(s), Female Screenwriter(s), Tribeca Film Festival Alumni
The original series Dinette focuses on a group of female and gender non-conforming friends who come together for a commitment ceremony in the waning days of 2017. Shaina Feinberg leads the ensemble cast through a series of inter-connected vignettes riffing on wounded machismo and the patriarchy.

About the Creator(s)
Shaina Feinberg has directed and produced content for RIOT, Shatterbox and IFC’s Comedy Crib. Her debut as a writer and director, the award-winning feature The Babymooners, blurred the lines between documentary and fiction while examining gender stereotypes. In 2017, her short film Shiva, a hybrid of improvised comedy and actual grief, premiered at Tribeca. Senior Escort Service, her follow-up to Shiva, is a full-length movie that blends nonfiction and fiction. 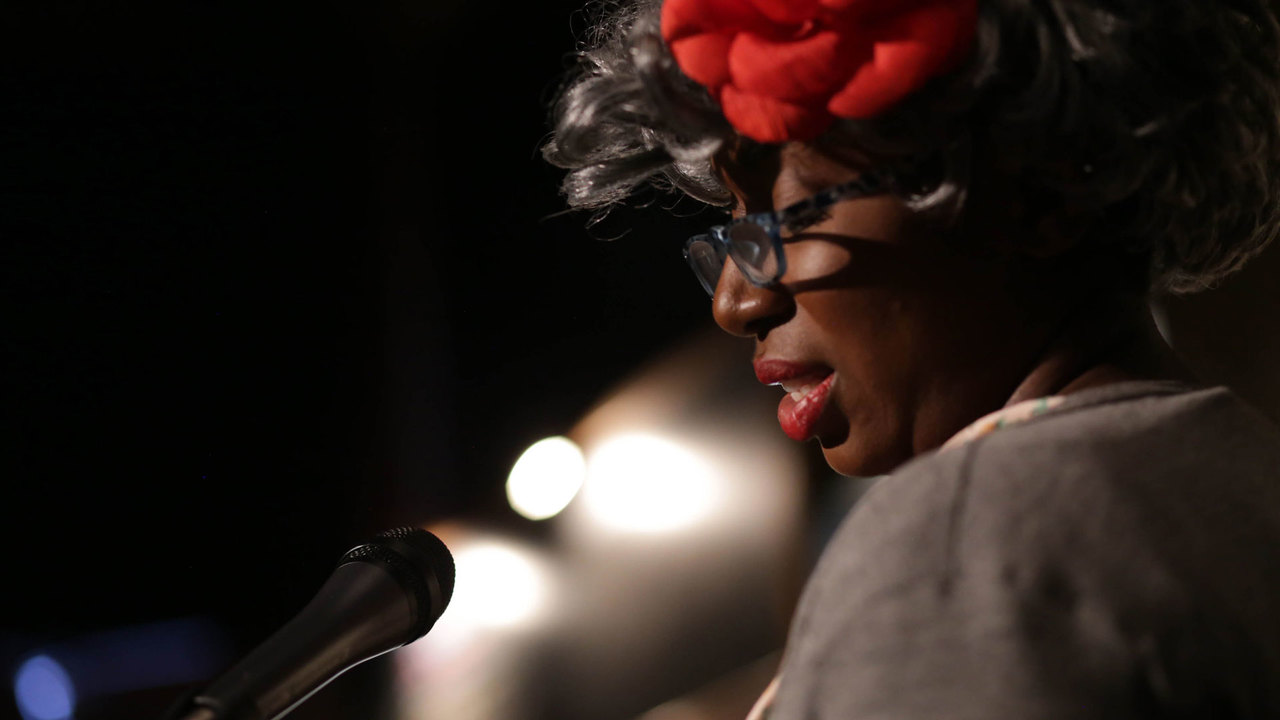 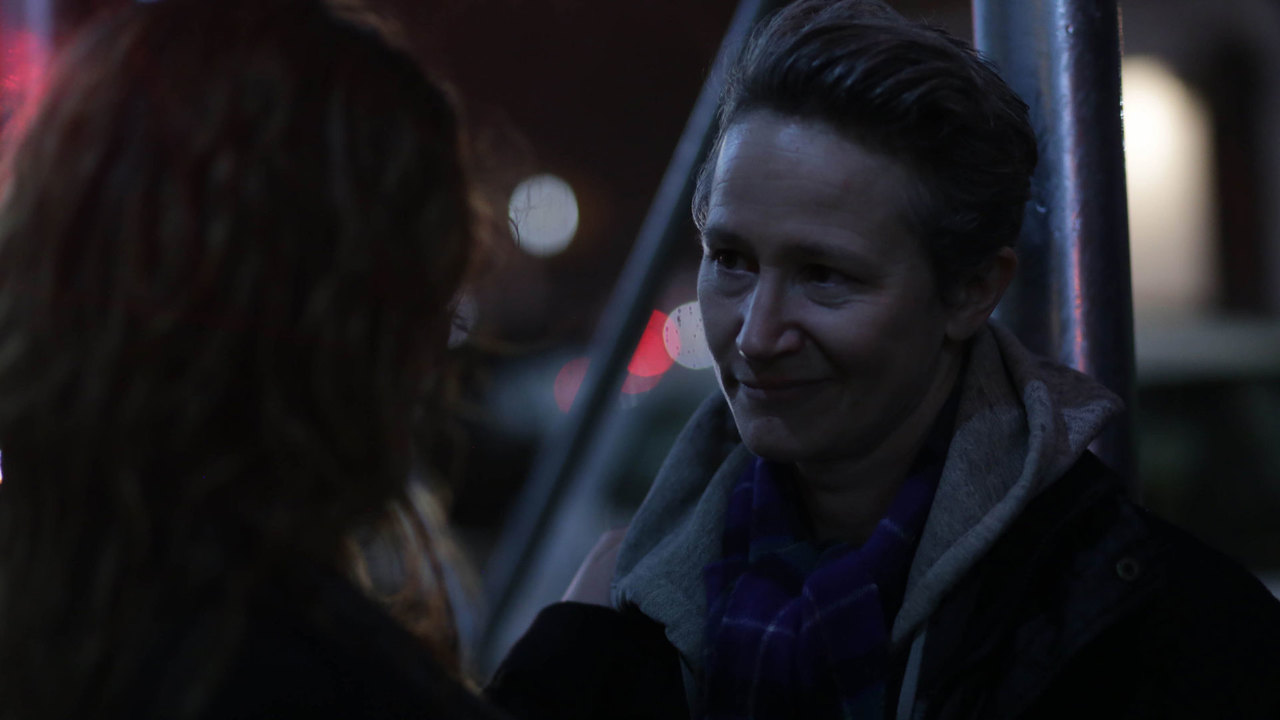