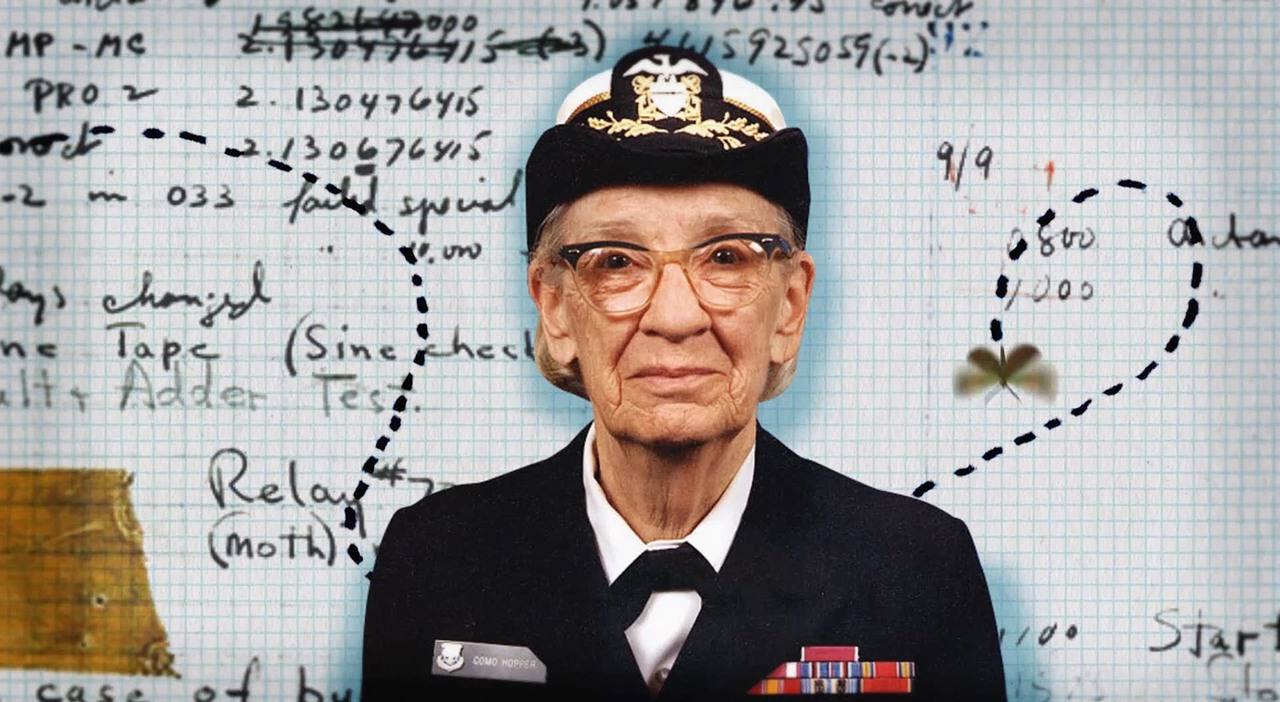 Female Director(s), Documentary
At a time in the United States when the tech sector outpaces the overall growth of the employment market, CODE asks the important question: Where are all the women?

Tamar Elkeles
As Chief Learning Officer for Qualcomm, Tamar Elkeles, Ph.D., is responsible for creating and implementing the overall learning and development strategy for the company. Her scope of leadership includes global learning, executive/leadership development, technical development, employee communications, organization development, learning technology and mobile learning for Qualcomm’s 31,000 employees worldwide. Within her community, Elkeles served as co-chair of the Advisory Board for Scripps Memorial Hospital La Jolla which is dedicated to exceptional patient care, facilitating health education and conducting progressive medical research. She holds both a M.S. and a Ph.D. in Organizational Psychology.

Auguste Goldman
GoDaddy is the world’s largest technology provider dedicated to small businesses - as head of GoDaddy's People Operations group, Auguste Goldman leads the charge to hire and develop the greatest team of talented individuals on the planet. Having previously led technology teams as GoDaddy's CIO, Auguste brings a perspective and skillset to human resources that is unique in the industry. --- Prior to 2010, Auguste served as Managing Director of Integralis Security Services in Stockholm, Sweden and CTO of Linde AG, the world’s largest natural gas company based in Munich, Germany. Auguste attended Dartmouth College and speaks Swedish and basic Russian.

Jason Wong
Jason Wong has seventeen years of experience in web development and software engineering. He has worked in a range of industries from academia to online media and e-commerce. He helped establish web development and administrative computing at Columbia College, led development of premium video streaming services at Yahoo! Sports, and joined the Etsy engineering team almost five years ago. He is currently a Director of Engineering serving the teams responsible for meeting Etsy's web and data infrastructure needs.

Adi Robertson
Adi Robertson is a reporter with The Verge, a digital publication that obsesses over the future of art, culture, science, and technology. Her work focuses on virtual reality, game development, tech policy, feminism, and the history of technology.