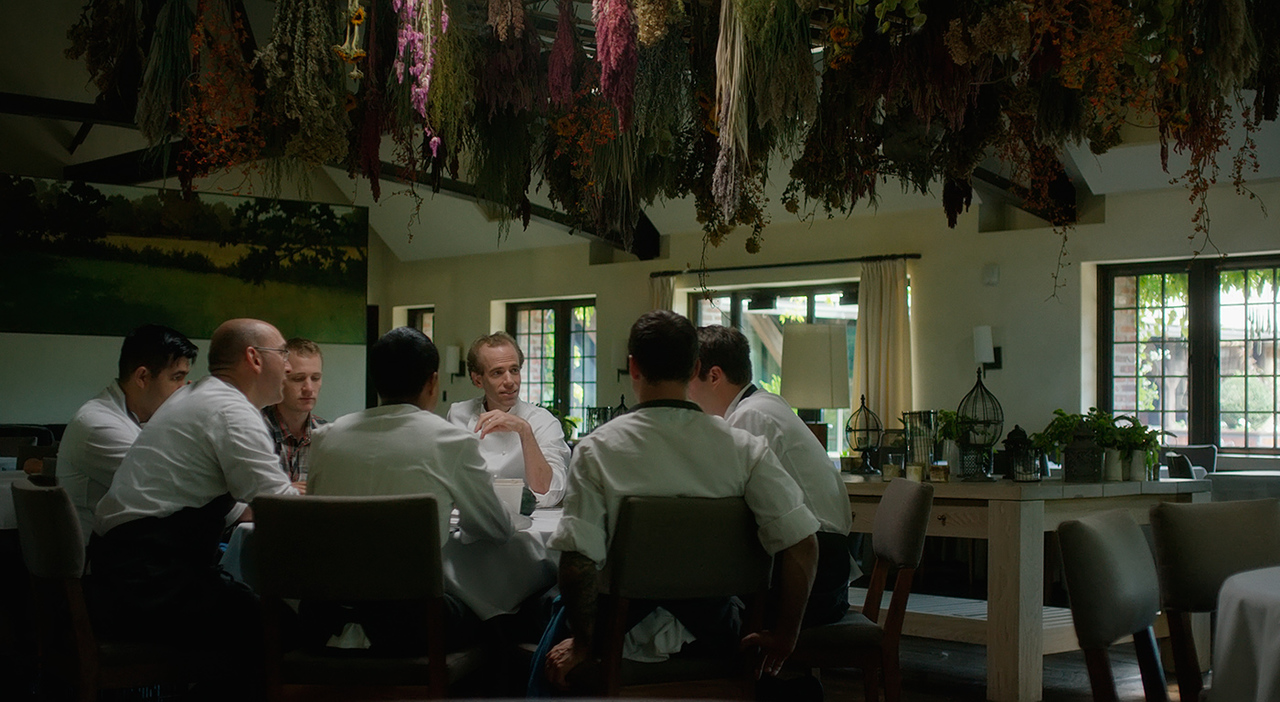 Documentary, TV
TFF alumnus and director of the foodie doc Jiro Dreams of Sushi, David Gelb returns with his new documentary series Chef’s Table, which profiles chefs from around the world and offers a glimpse into their process. A Netflix release.
After the Episode: Executive Producer David Gelb, chef Dan Barber, and episode director Clay Jeter. Moderated by moderated by Ruth Reichl.

Dan Barber
Dan Barber is the author of ‘The Third Plate: Field Notes on the Future of Food’ and is the chef of Blue Hill, in Manhattan’s West Village, and Blue Hill at Stone Barns, located within the nonprofit farm and education center, Stone Barns Center for Food & Agriculture. His opinions on food and agricultural policy have appeared in the New York Times, among other publications. Barber has received multiple James Beard awards including Best Chef: New York City (2006) and the country's Outstanding Chef (2009). In 2009 he was named in Time magazine’s 100 most influential people in the world.

David Gelb
Born in Manhattan, David Gelb came of age amidst Broadway shows, Metropolitan Opera performances, adventures in the Marvel universe and the first wave of Japanese comics translated into English. After graduating from USC's film program in 2006, Gelb went on to direct a variety of both fiction and non-fiction projects, most notably the critically acclaimed documentary Jiro Dreams of Sushi. He is now working on A Faster Horse, a documentary about the creation of the legendary Ford Mustang, as well as his Netflix original documentary series Chef's Table, featuring six of the world’s most renowned international chefs.

Clay Jeter
After graduating from the University of Southern California in 2006, Clay and David Gelb toured with Brooklyn-based band The Hold Steady, and co-directed the rockumentary A Positive Rage. In 2009, Clay returned home to his family's tobacco farm in Kentucky to direct his feature film debut Jess + Moss, which premiered at Sundance in 2011. In 2012, Clay was selected as a Sundance Institute/Cinereach Feature Film Fellow, attending the Sundance Institute Screenwriters Lab with his new science-fiction film, IO. Recently, he traveled to remote regions of Patagonia and Uruguay to direct episodes for the Netflix original documentary series, Chef's Table.

Ruth Reichl
Ruth Reichl is the author of the novel ‘Delicious!’, as well as several critically acclaimed, best-selling memoirs – including ‘Tender at the Bone’ and ‘Garlic and Sapphires’ – which have been translated into 18 languages. She was Editor in Chief of Gourmet Magazine from 1999 to 2009. Before that she was the restaurant critic of both The New York Times (1993-1999) and the Los Angeles Times (1984-1993). She holds a B.A. and an M.A. in the History of Art from the University of Michigan and lives in rural New York with her husband, Michael Singer, a television news producer. 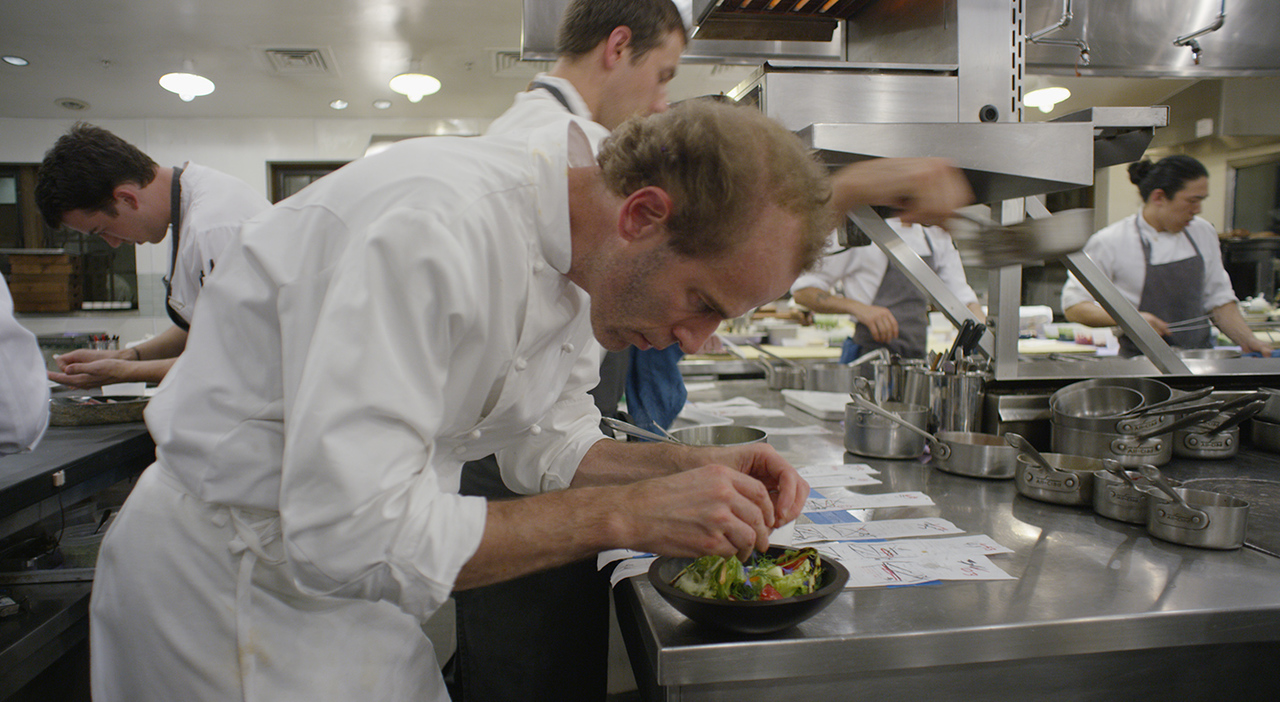 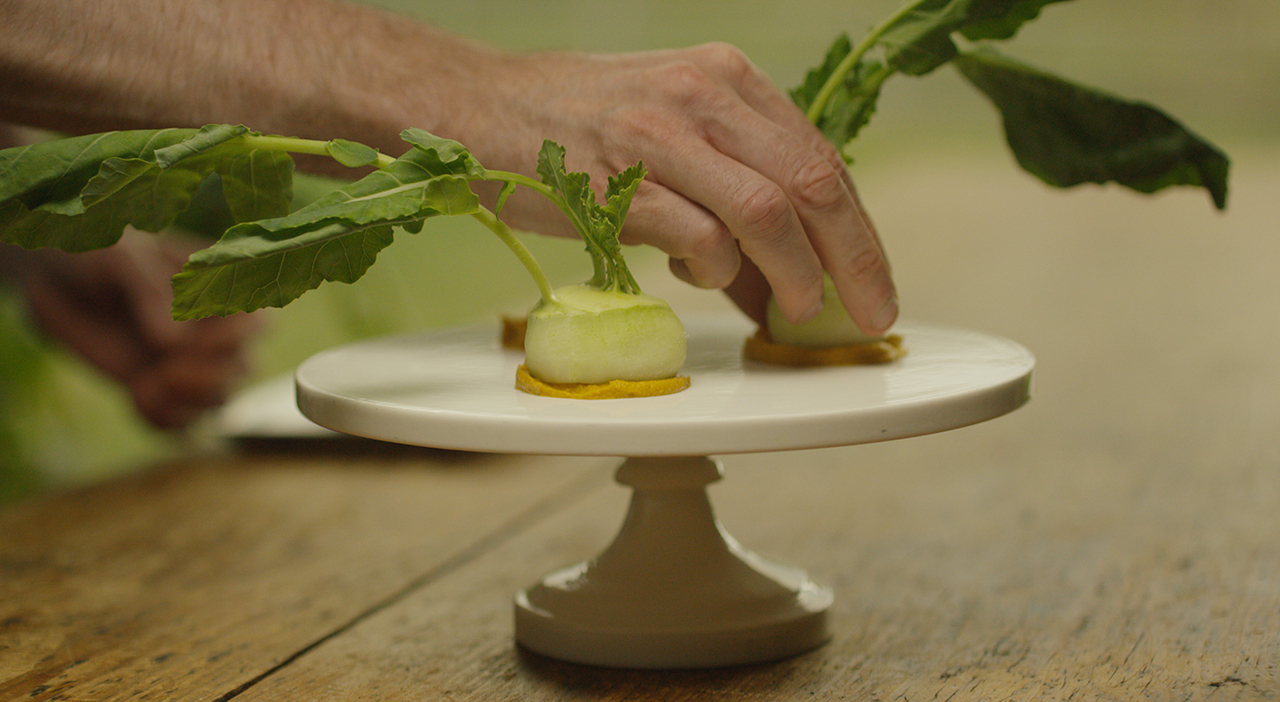 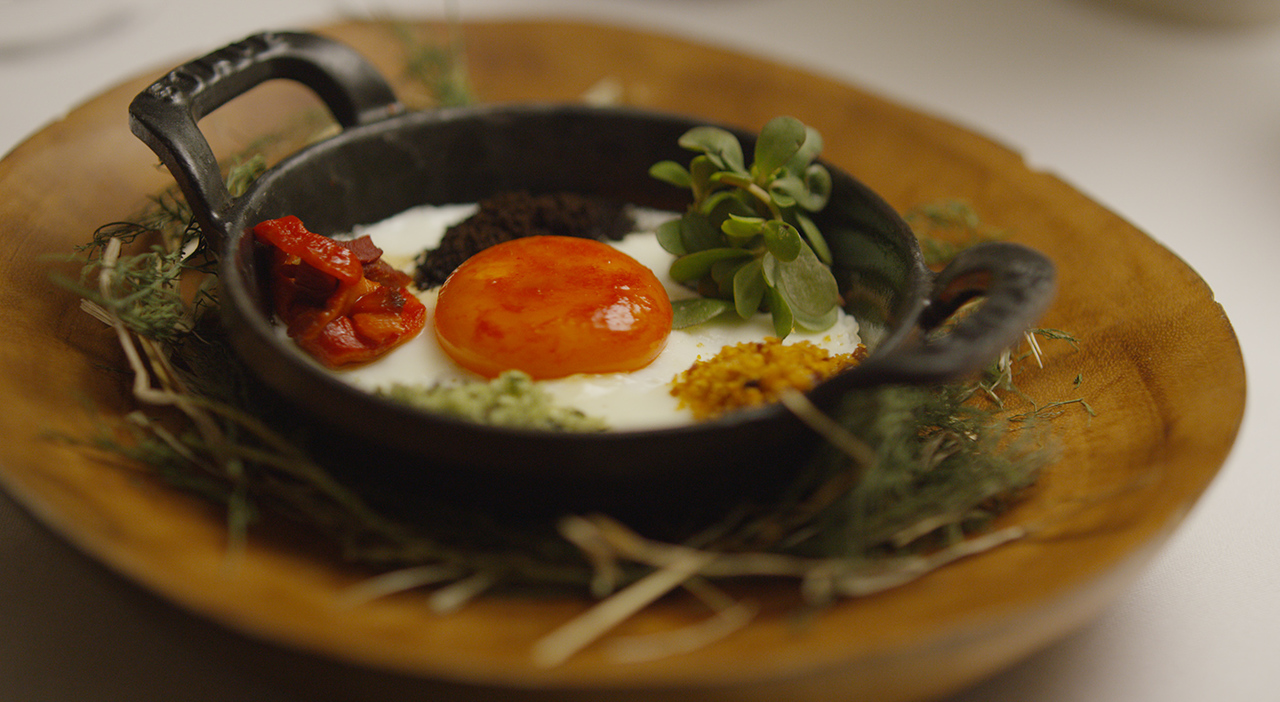