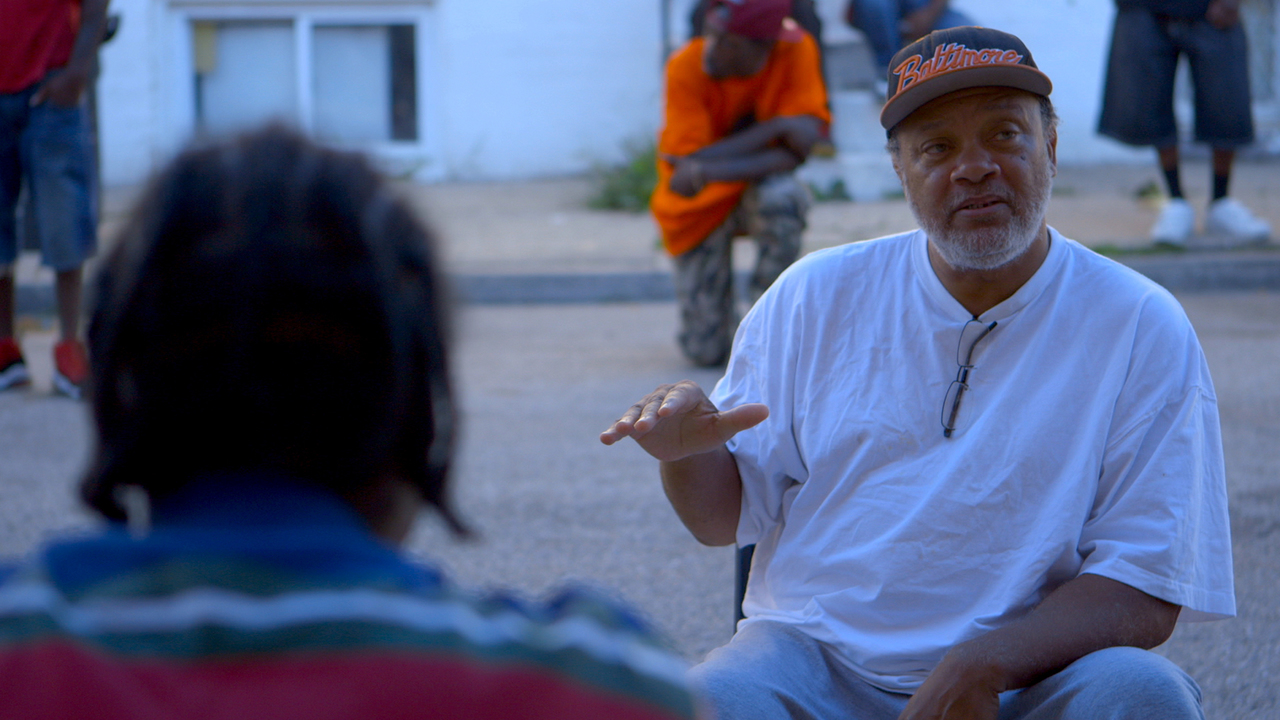 Documentary, Female Director(s), NY Director(s), Tribeca Film Festival Alumni
Director Marilyn Ness takes her viewer into some of the toughest neighborhoods in Baltimore during a three-year period of unparalleled violence. Charm City is a lyrical immersion into a community of individuals who, each day, grapple not only with the police and other institutional authorities, but also with their own very human demons and conflicts. With intimacy and candor, her camera captures all the fury, grit, and compassion of the residents of this challenged, yet vibrant city. Baltimore’s situation often presents a microcosm of insight into the ongoing, nationwide crisis of violence and distrust between civilians and police officers; at the same time, the actions of the city’s citizens may also help chart a direction forward. For example, Mr C., an ex-corrections officer who serves as a community mentor, reminds the youth of Baltimore—as well as the audience—that where there is love, there is hope for the future. In these divisive times, Charm City offers humanity as common ground.