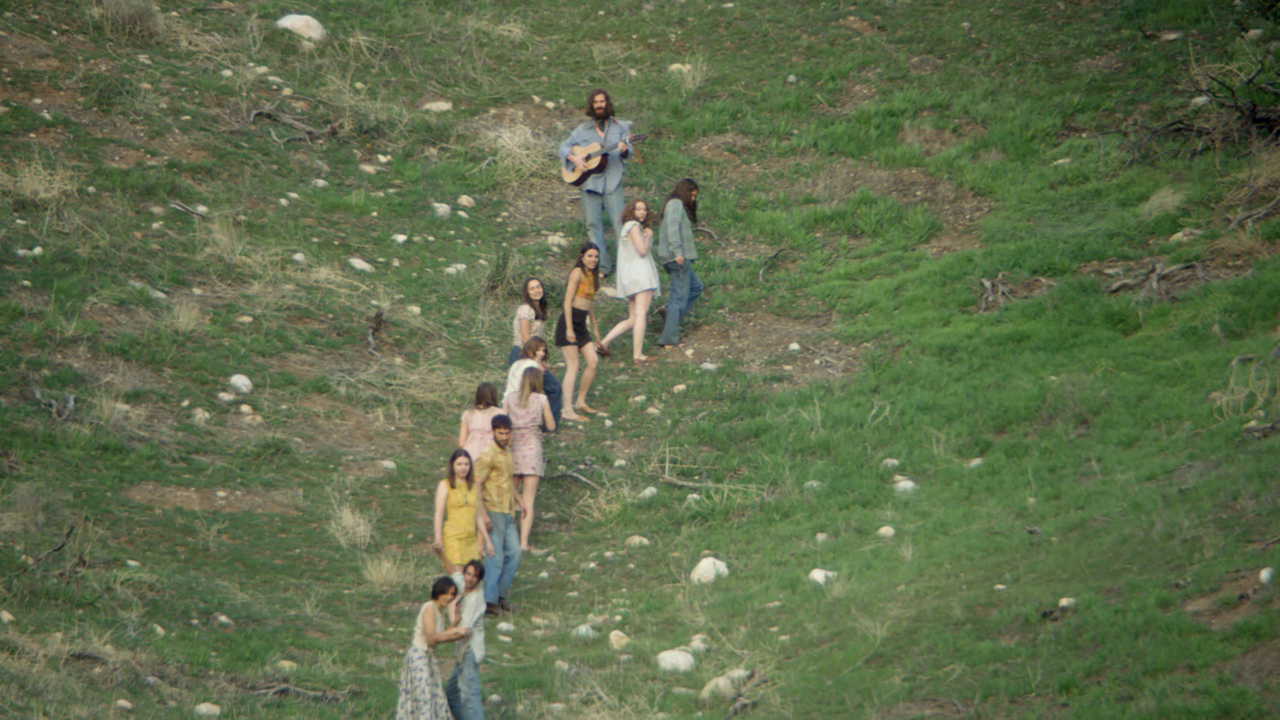 Drama, Biography
While the impact of his brutal murders has never strayed far from the cultural ether, the 2017 death of infamous cult leader, Charles Manson, as well as the upcoming 50th anniversary of his generation-defining crimes in the Hollywood Hills, has brought the memory of their existence into sharp focus. The possible paroling 2019 of “Manson girl” Leslie van Houten provides another reason to investigate the three women who blindly followed Manson’s horrific orders and found themselves put away for life.

Charlie Says, directed by masterful filmmaker Mary Harron and written by Guinevere Turner, tells the familiar story through fresh eyes—those of Manson’s most devoted girls, van Houten (Game of Thrones’ Hannah Murray), Patricia Krenwinkel (Sosie Bacon), and Susan Atkins (Marianne Rendón). Thanks to a devoted prison educator who slowly draws the women out from years of a madman’s mesmerizing and abusive spell (Matt Smith), the women’s story is told in eerily detailed flashbacks, forcing them to reflect on the path that lead them to such unforgiveable crimes. 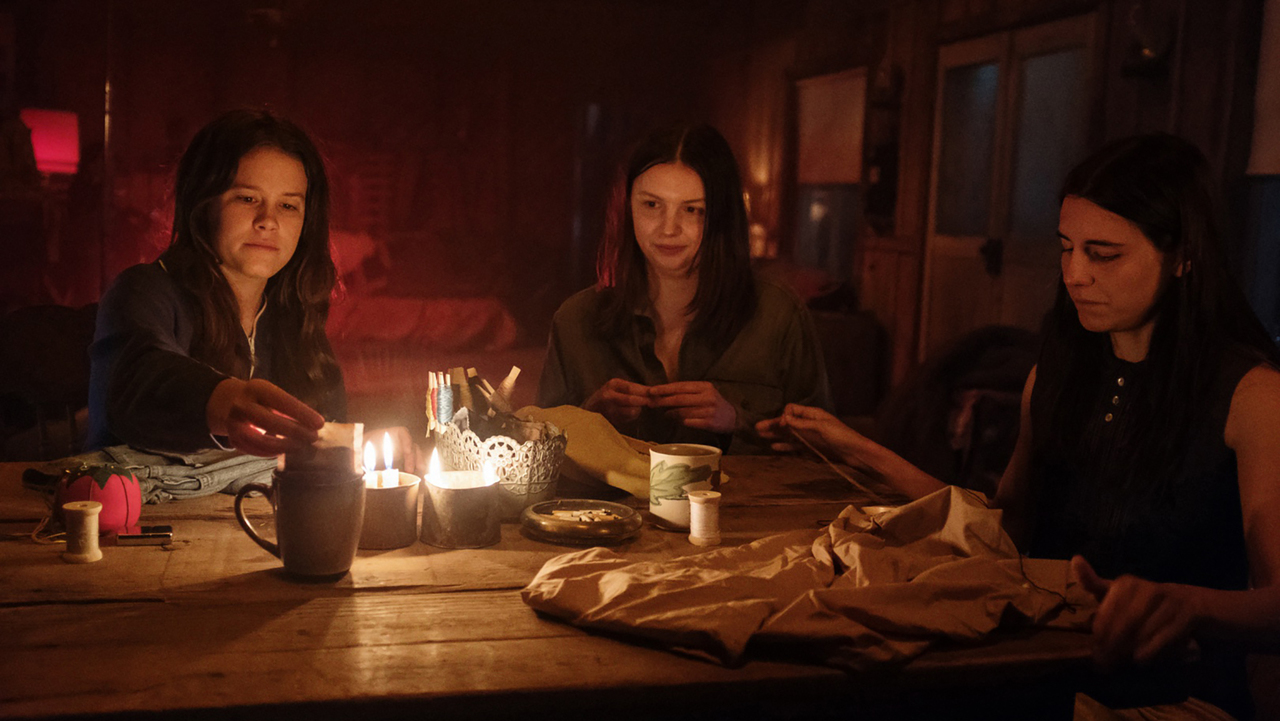 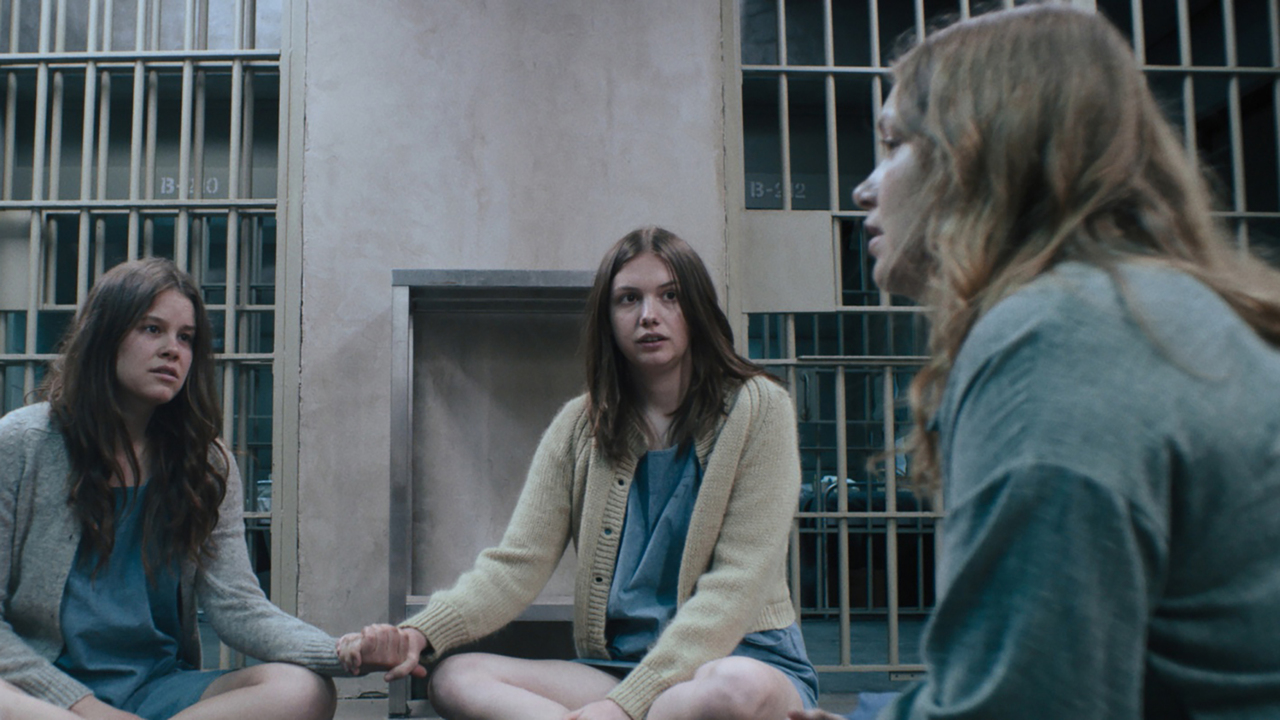 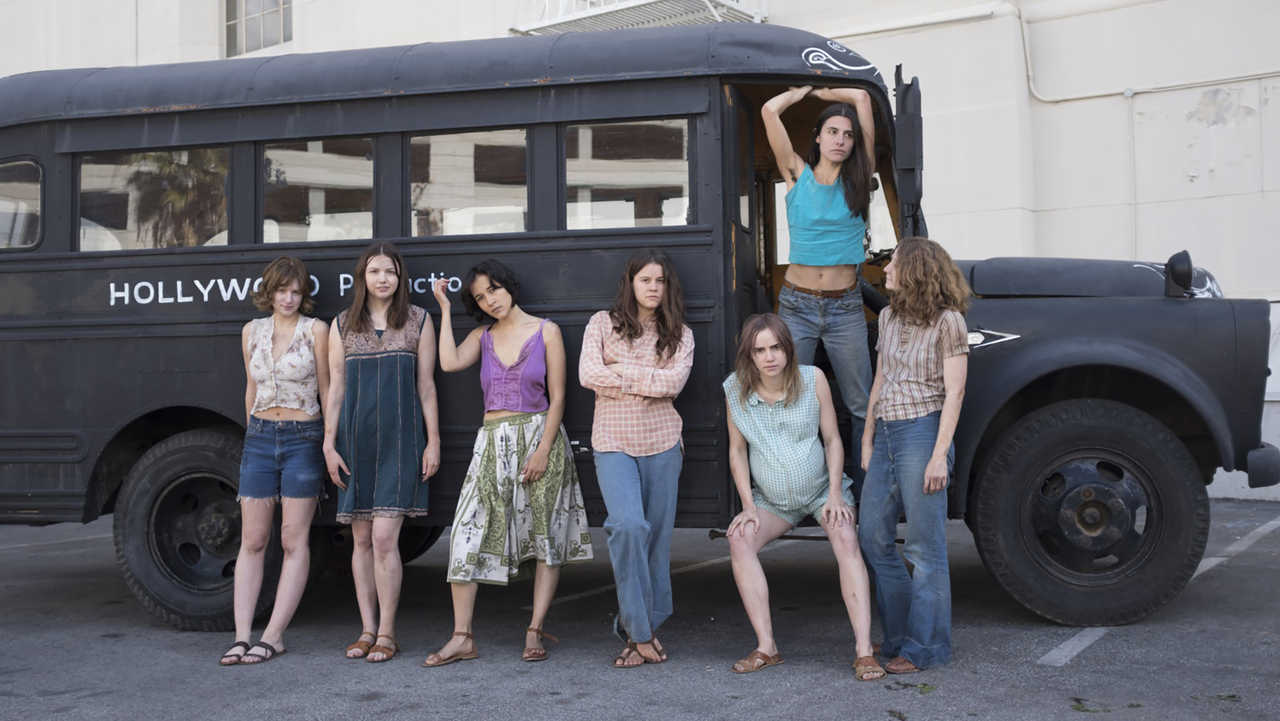 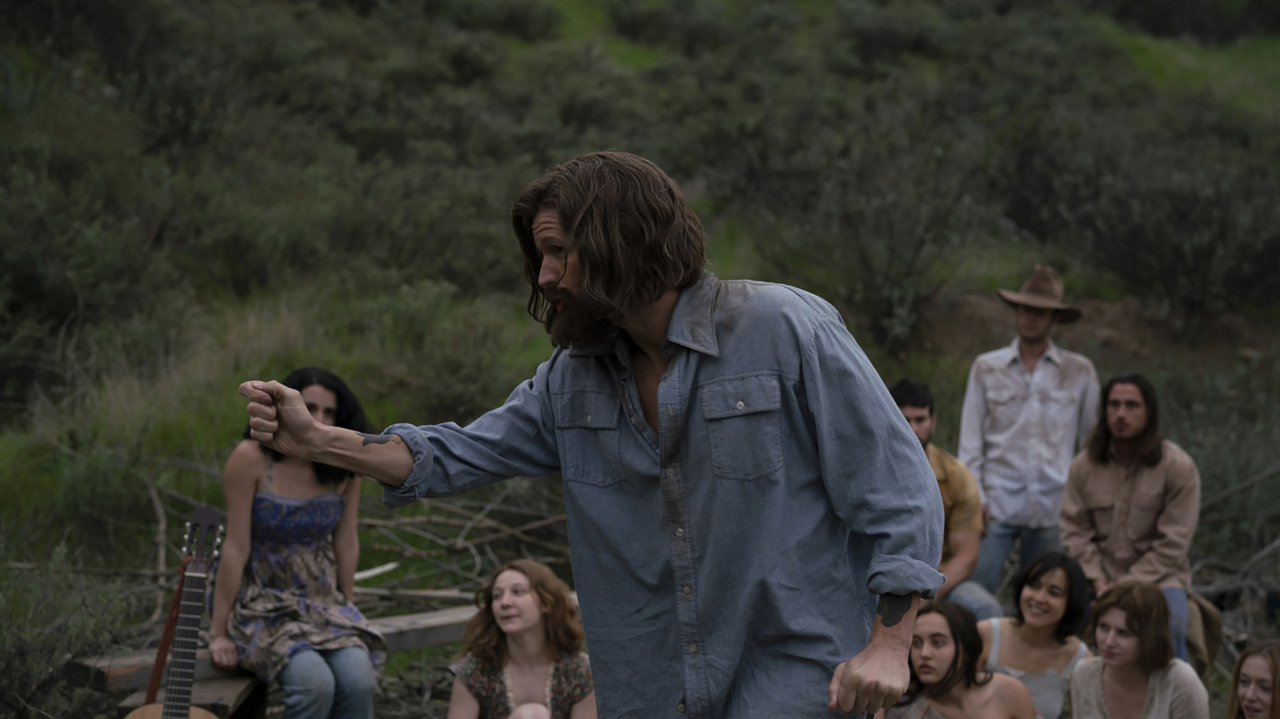