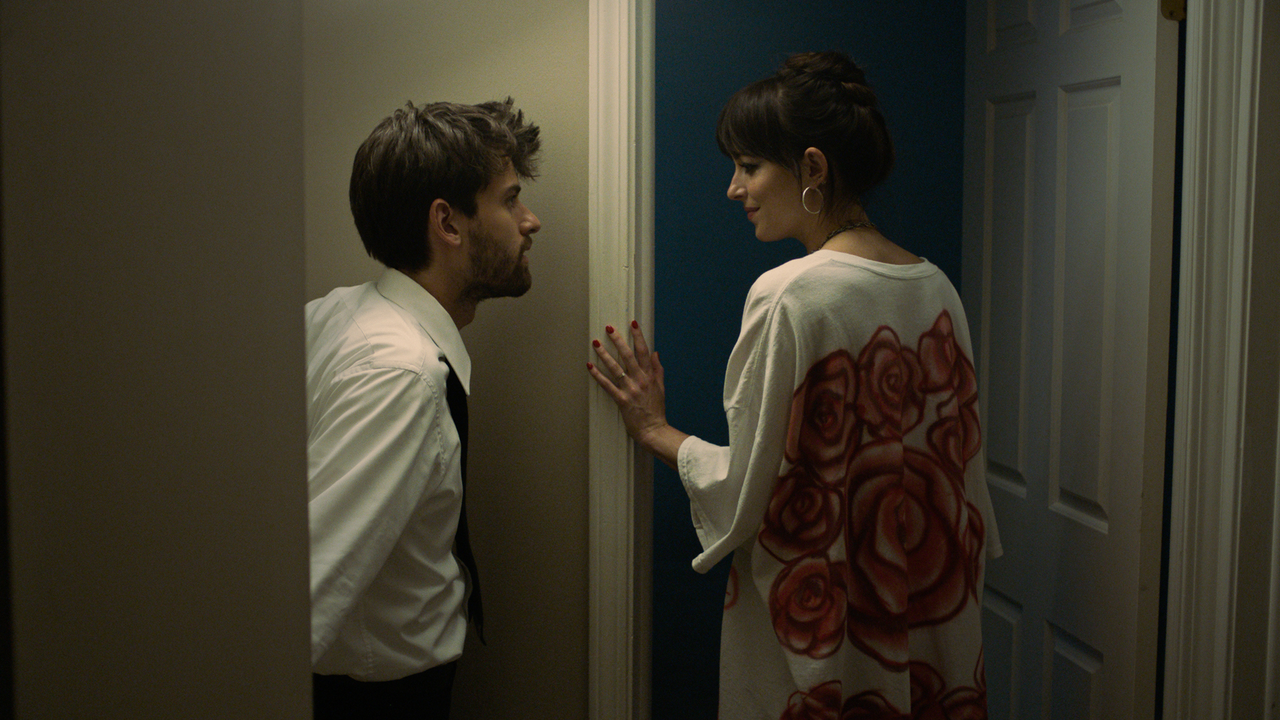 Aimless but with an effortlessly charming and genuine personality, Andrew (Director, Screenwriter, Producer and Star, Cooper Raiff) graduates college and returns home to assess his next steps in life. While chaperoning his insecure little brother to a bar mitzvah, he inadvertently and somewhat begrudgingly stumbles into a part-time job as a party MC. More importantly, it is here he meets Domino (a luminous Dakota Johnson), a young, single mother, and her daughter Lola, a socially challenged middle schooler, with whom Andrew seamlessly connects. An offer to babysit Lola—and more bar mitzvah parties on the horizon—provides the perfect opportunity for Andrew and Domino to find comfort and connection in one another’s company. 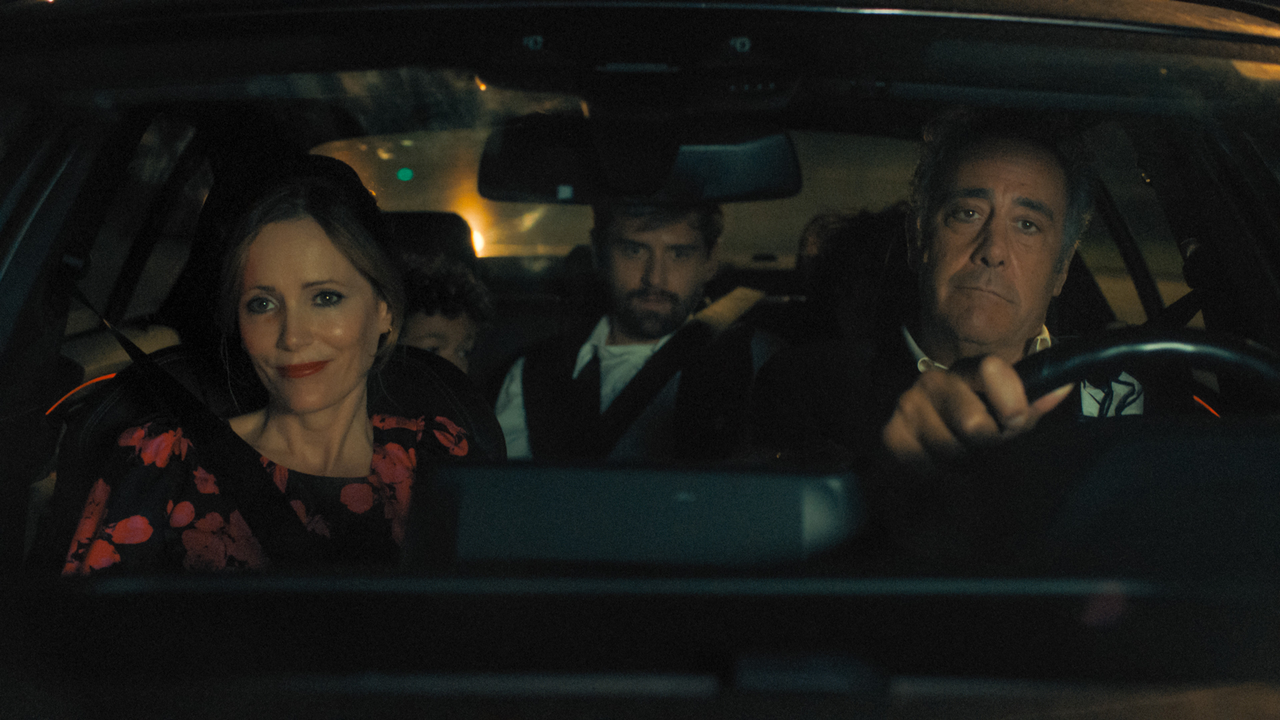 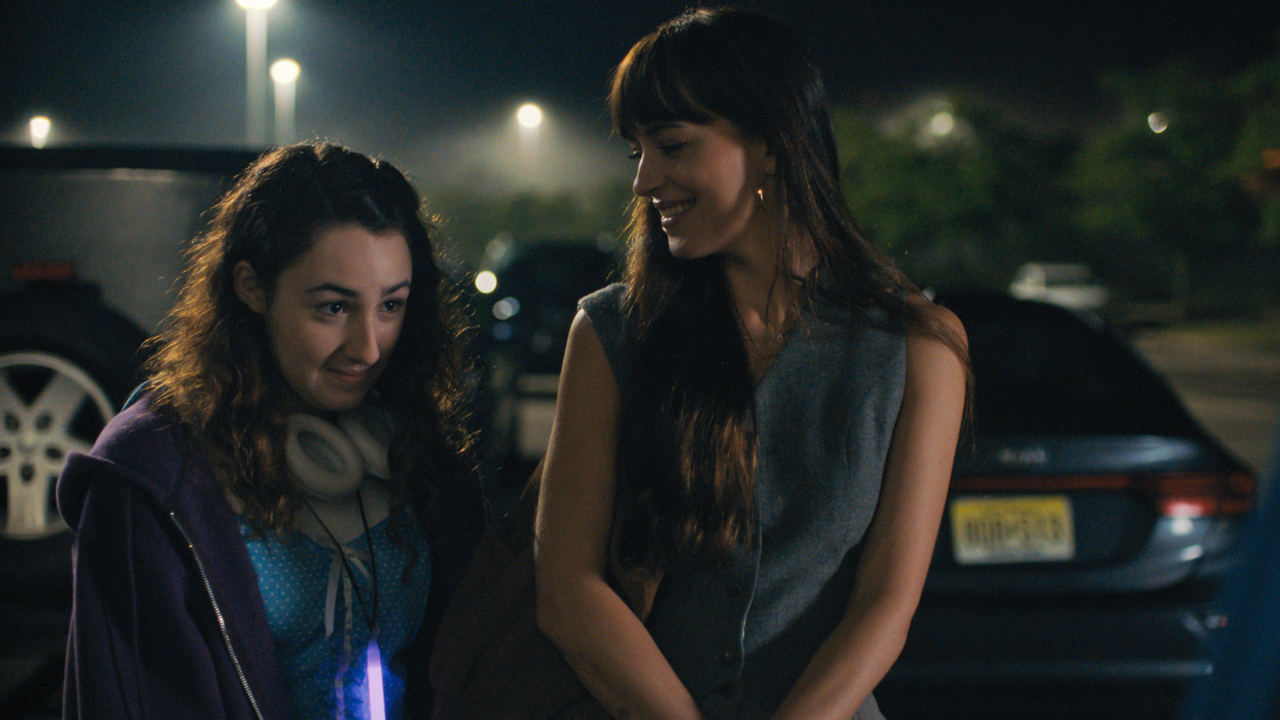 Cha Cha Real Smooth is Cooper Raiff’s second feature film. His directorial debut, Shithouse, which he wrote, produced, edited, and starred in, was the recipient of the 2020 SXSW Film Festival Grand Jury Prize for Best Narrative Film. Raiff is in development on his third feature and several television series.