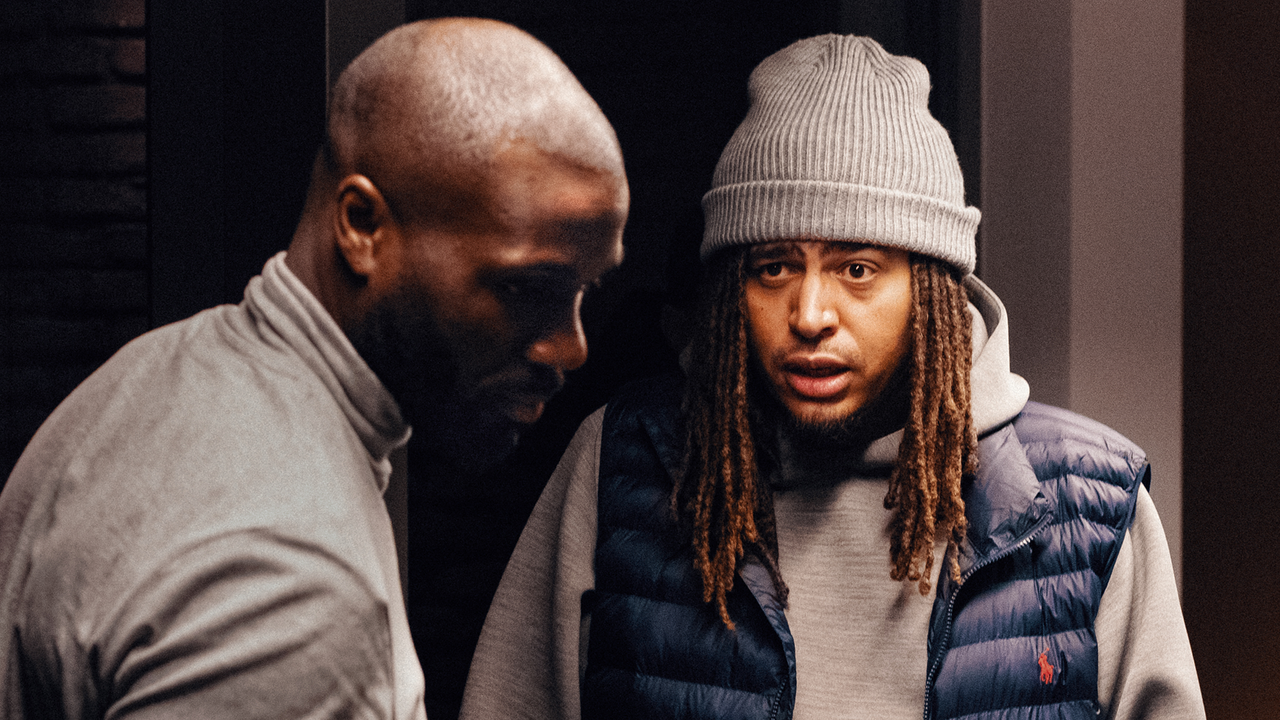 Drama, Music
From a million admiring followers to a million merciless haters: a famous rapper gets canceled and dangerously faces his point of no return. 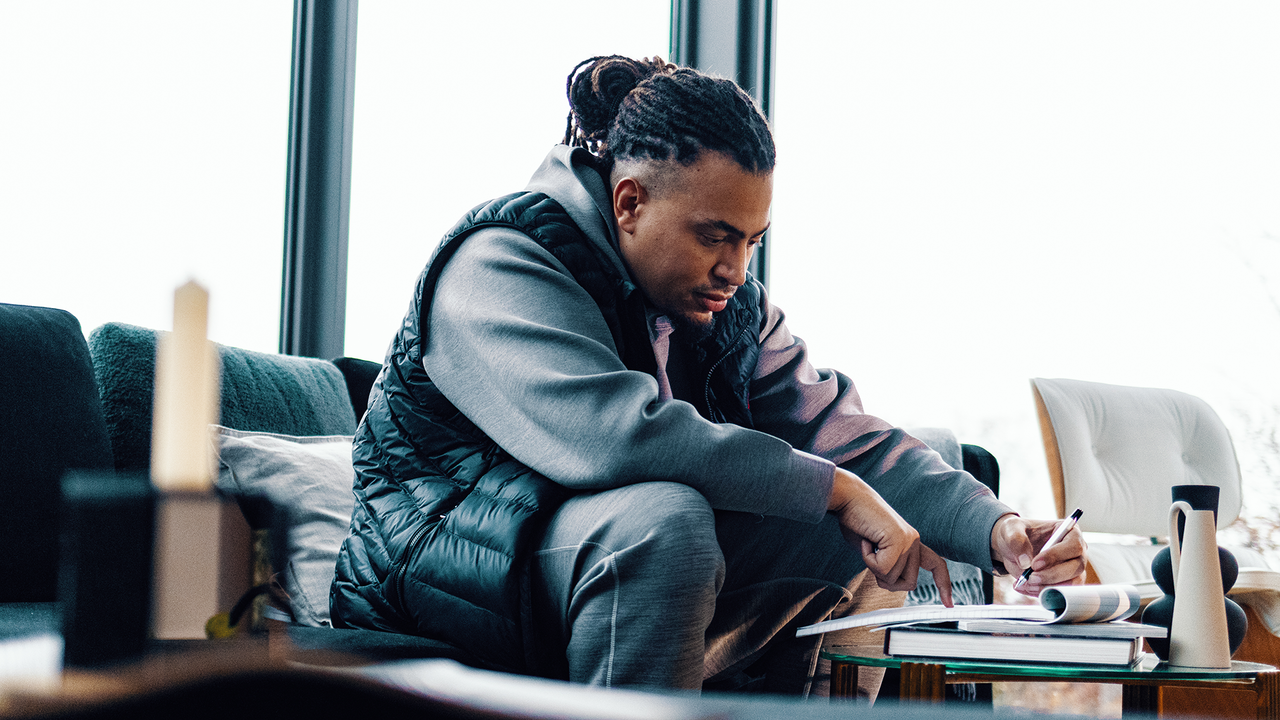 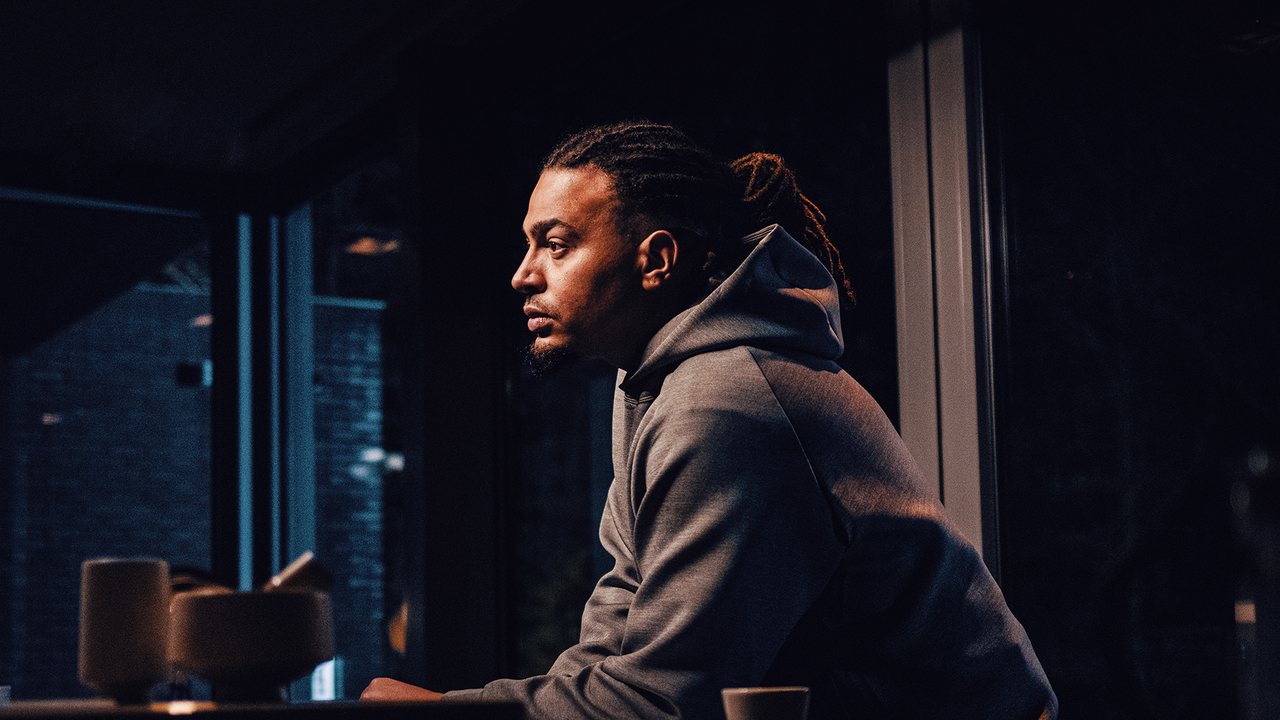 Teemong is one of the most in-demand video makers in the Dutch hip-hop scene and is best known as a music film director and music producer. He completely self-taught, having taught himself how to film, edit and direct. Teemong has an enormous influence on the visual culture of hip-hop in the Netherlands.