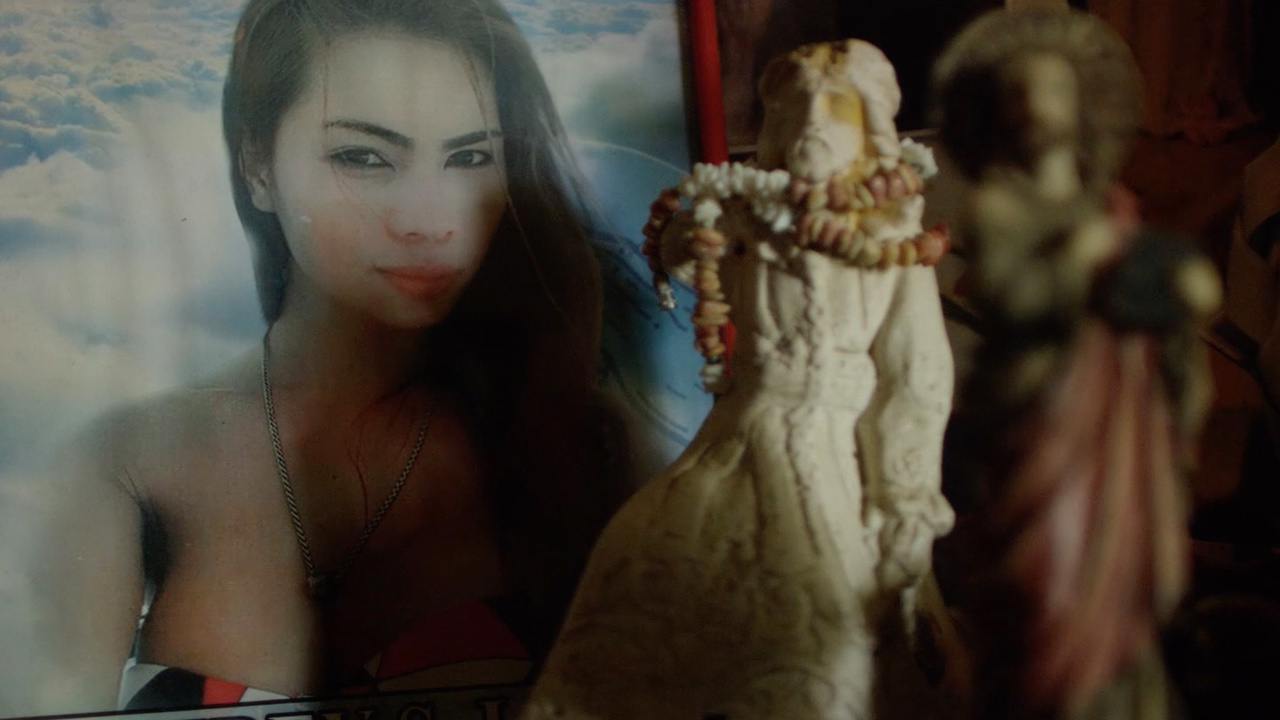 Documentary, LGBT, Asian American Director(s), Tribeca Film Institute Alumni
In 2014, a transgender Filipina woman was brutally murdered and left in a motel room in the Philippines. When a U.S. Marine was identified as the primary suspect, it set off a cascading response of protests and legal action, revealing undercurrents of transphobia and deep-seated post-colonial tensions between the United States and the Philippines. Director PJ Raval follows investigative journalist Meredith Talusan as she immerses herself in the case and attempts to unravel these various tensions in the middle of a media firestorm. Meanwhile, attorney Virgie Suarez seeks to illuminate the truth from inside the courtroom, and the victim’s mother finds a voice she never knew she had. Call Her Ganda examines the marginalization of transgender Filipinos throughout the country’s violent colonial history and raises complex questions about sovereignty, justice, and the right to self-determination. 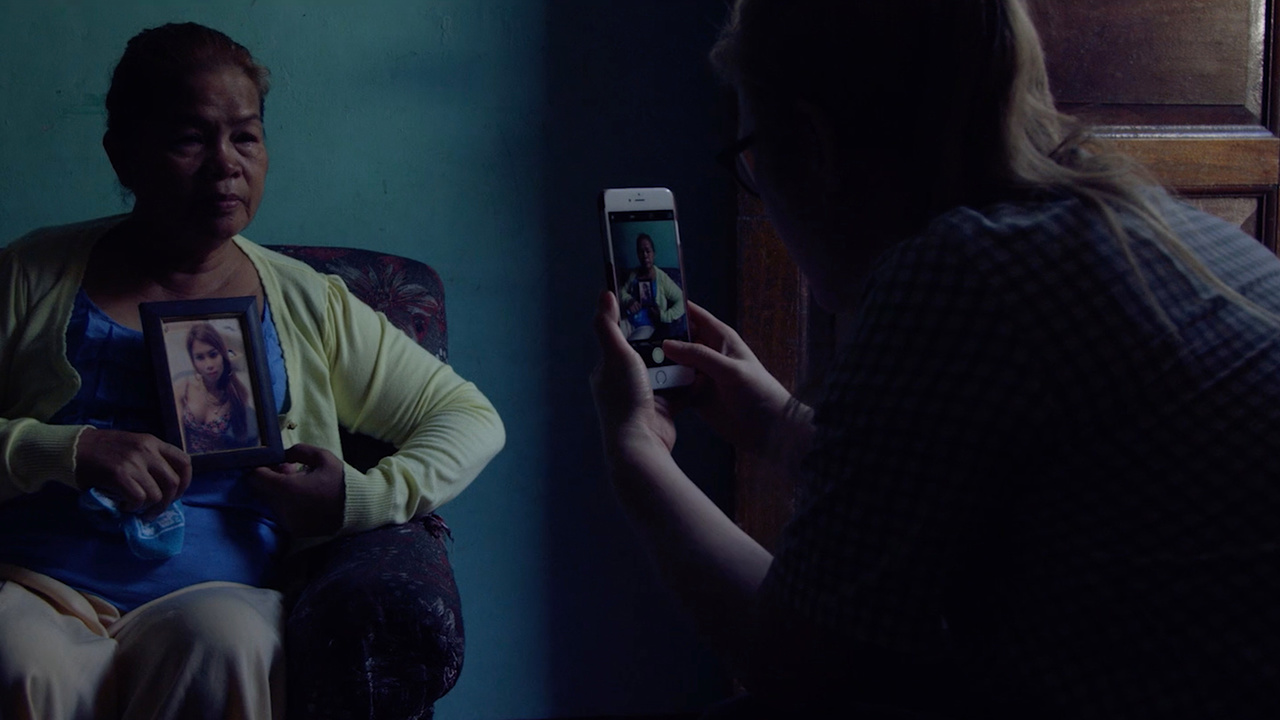 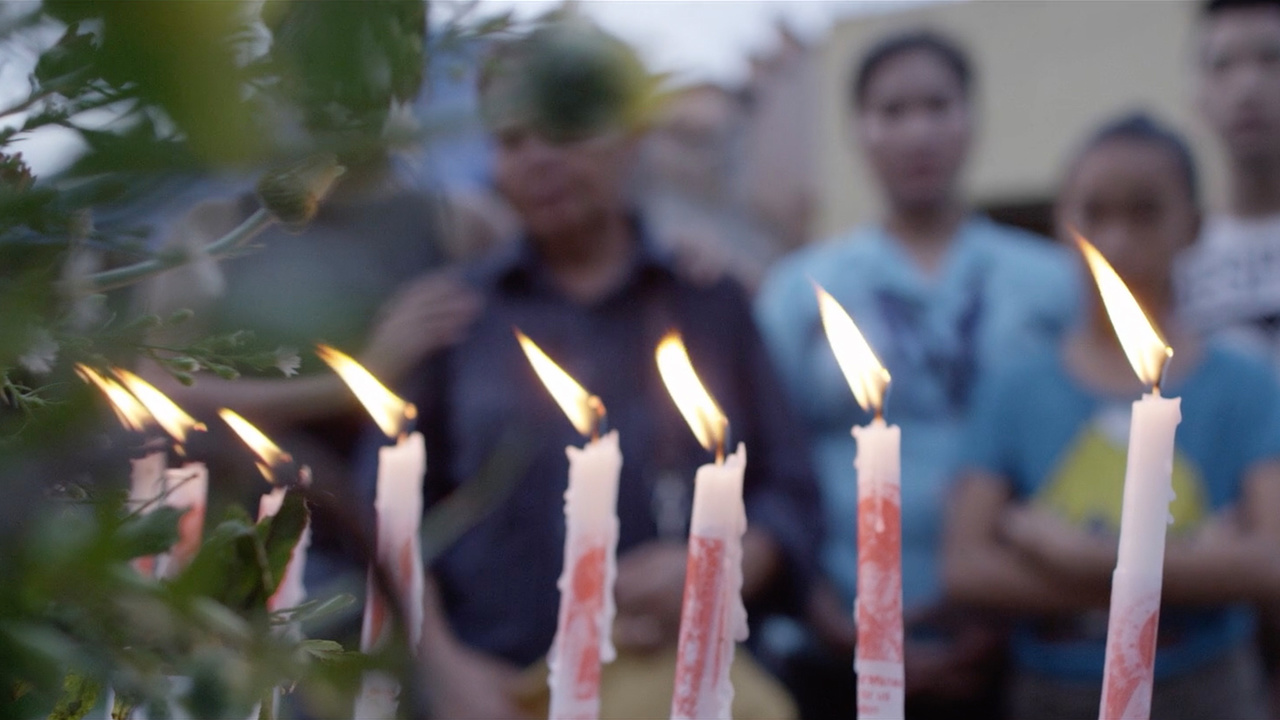 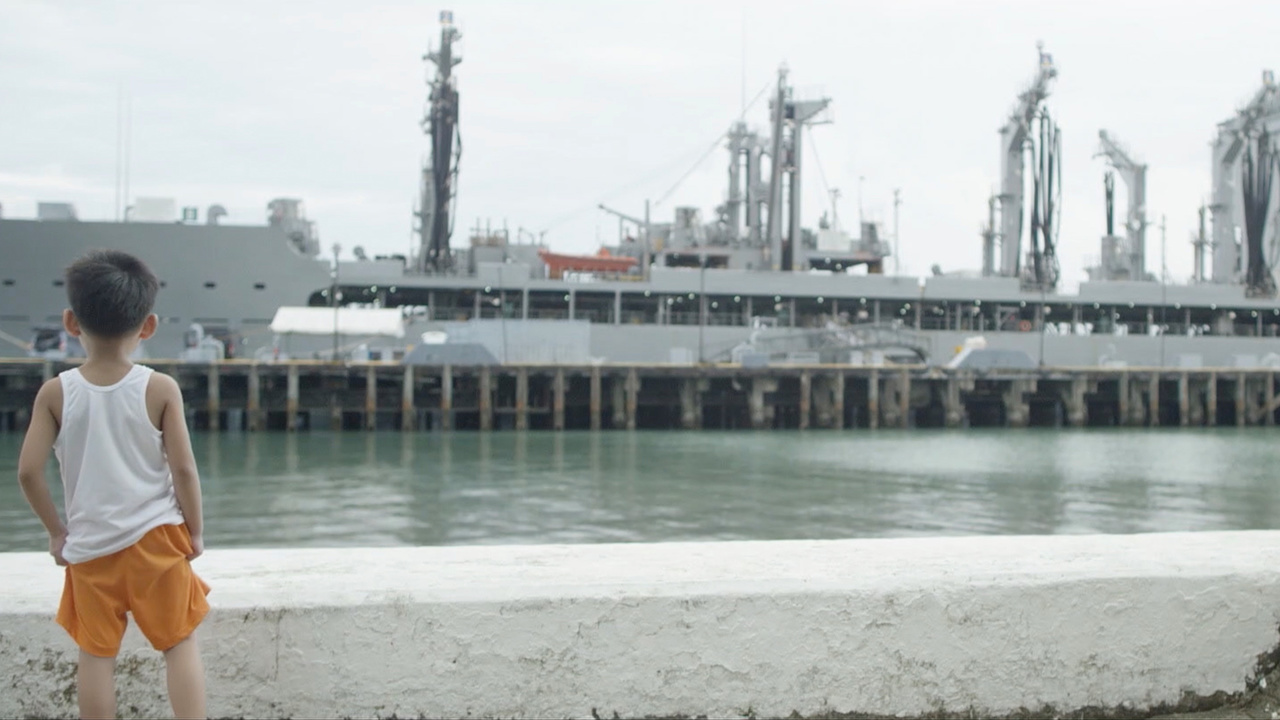