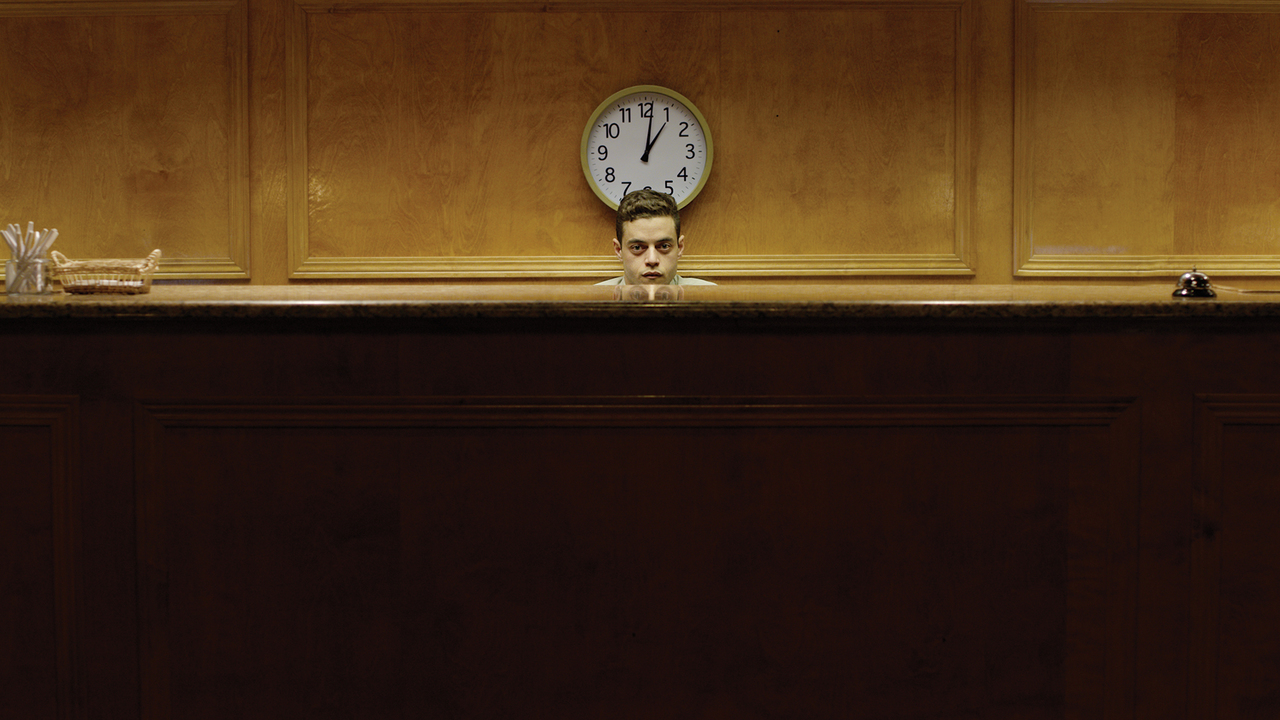 Female Director(s), Thriller, Experimental
“I don’t believe it.” A succinct speech given by the title character late in Buster’s Mal Heart neatly summarizes the film. A fugitive hotly pursued by rangers reviews the pathway to his present circumstances and finds conflicting stories. Unsure of what’s real, even as he’s afflicted with troubling dreams, Buster struggles for “traction.”As he sees it, he’s in his his final, desperate stand. Sarah Adina Smith’s sophomore feature is a twisting, mind-bending thriller full of crimes and conspiracies. A picture-book wife and daughter, a dream of self-sufficiency, a maddening job on the graveyard shift at a remote Montana hotel, a late-night visitor: milestones that in Buster’s memory reveal where the road forked and when he forked right along with it. A spellbinding Rami Malek (Mr. Robot) brings his impressive range to the time-spanning part. Variously volcanic and impenetrably stoic, he encapsulates an absorbing narrative in which the typical rules don’t apply, least of all to a man who cannot be certain of anything he’s done. 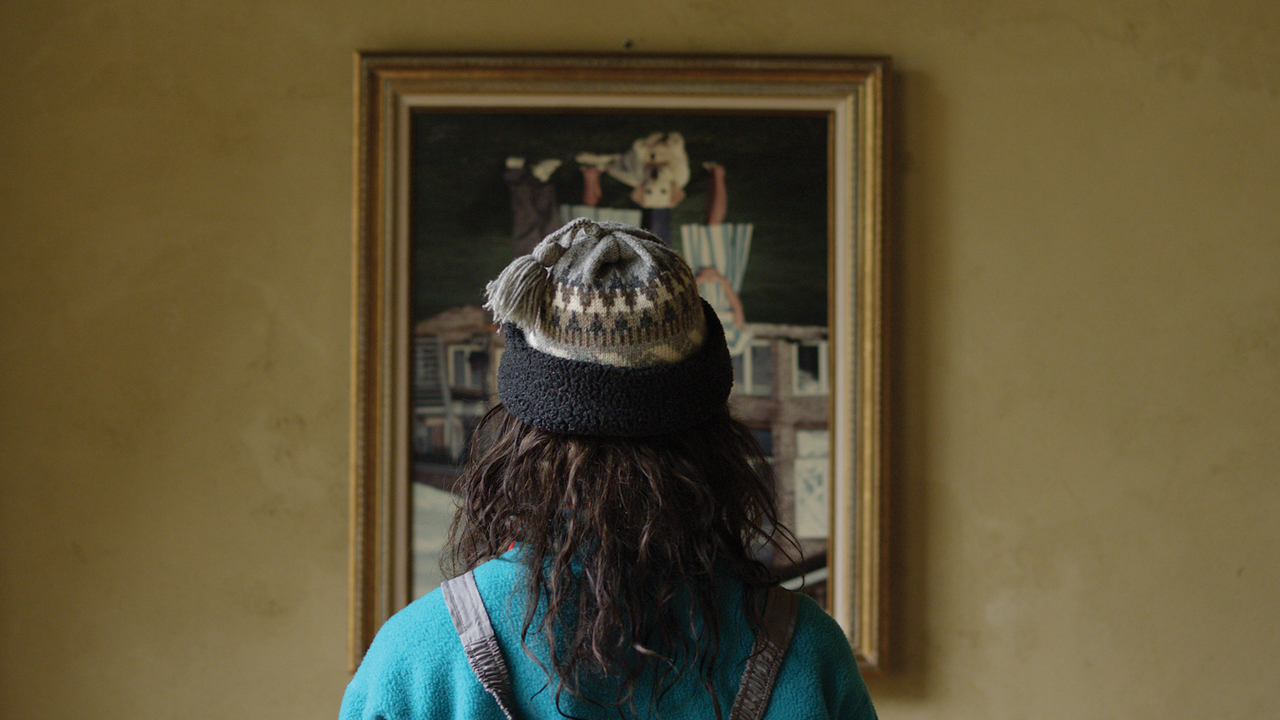 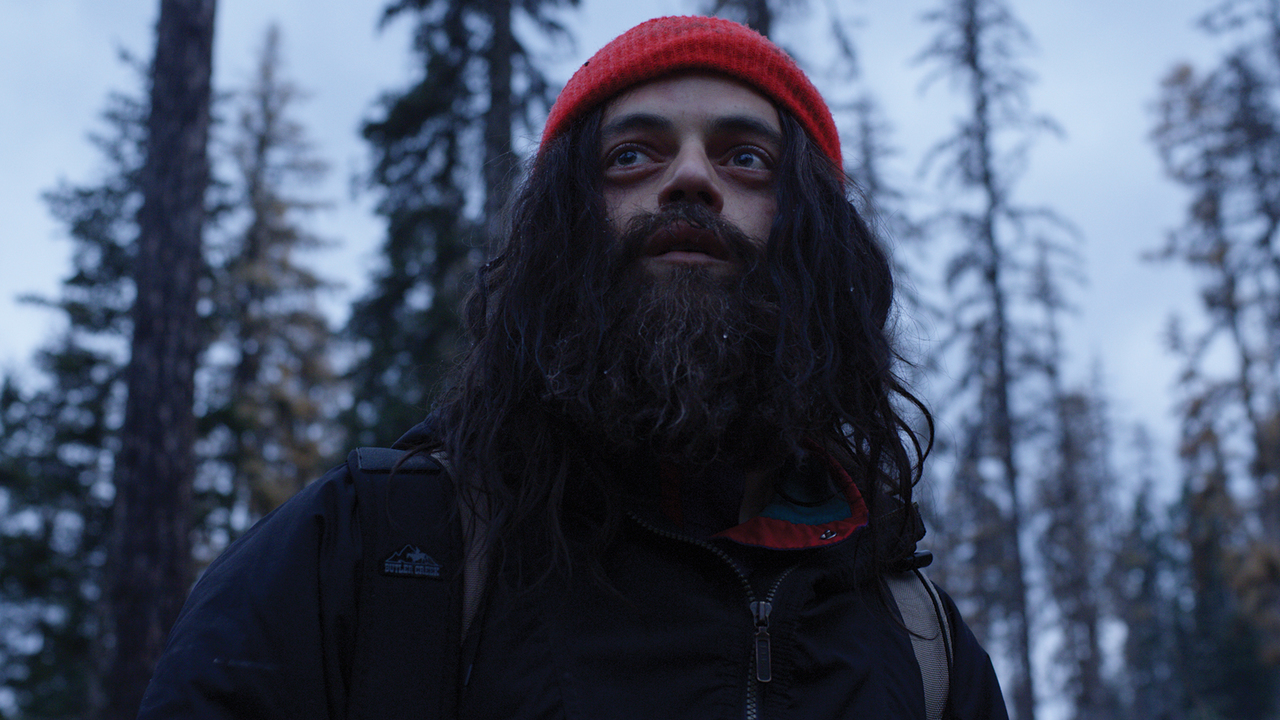 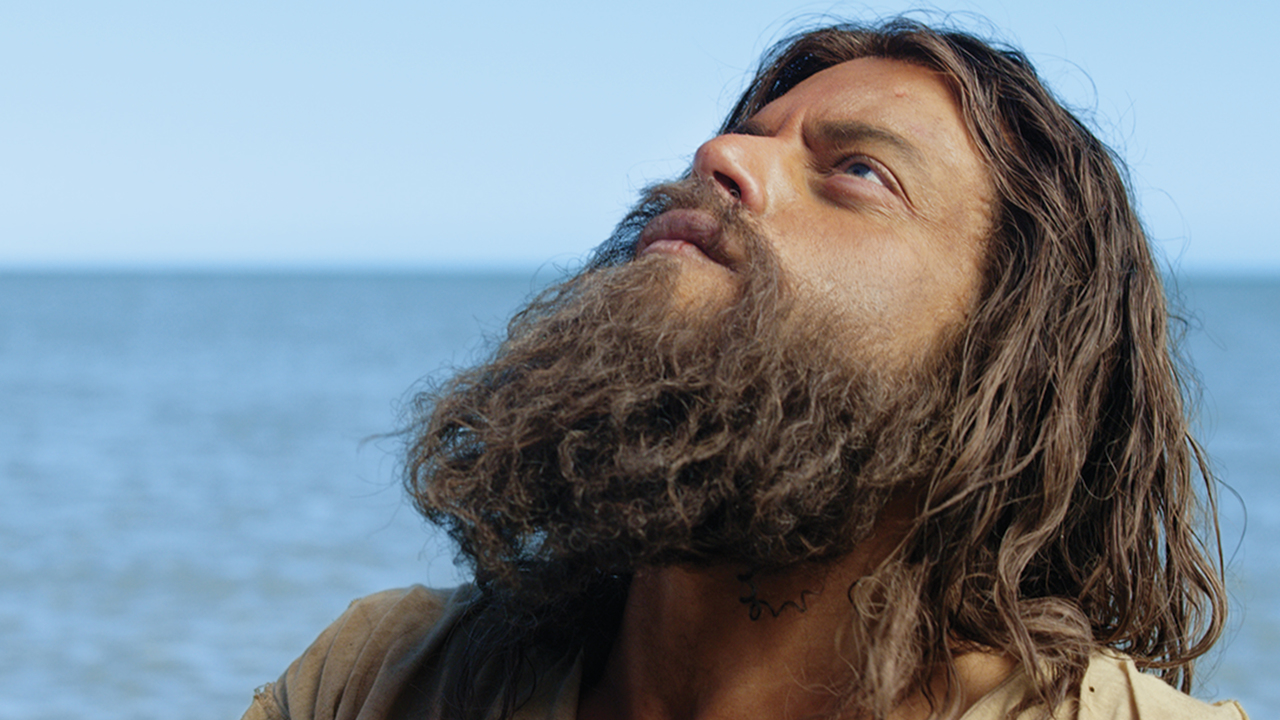 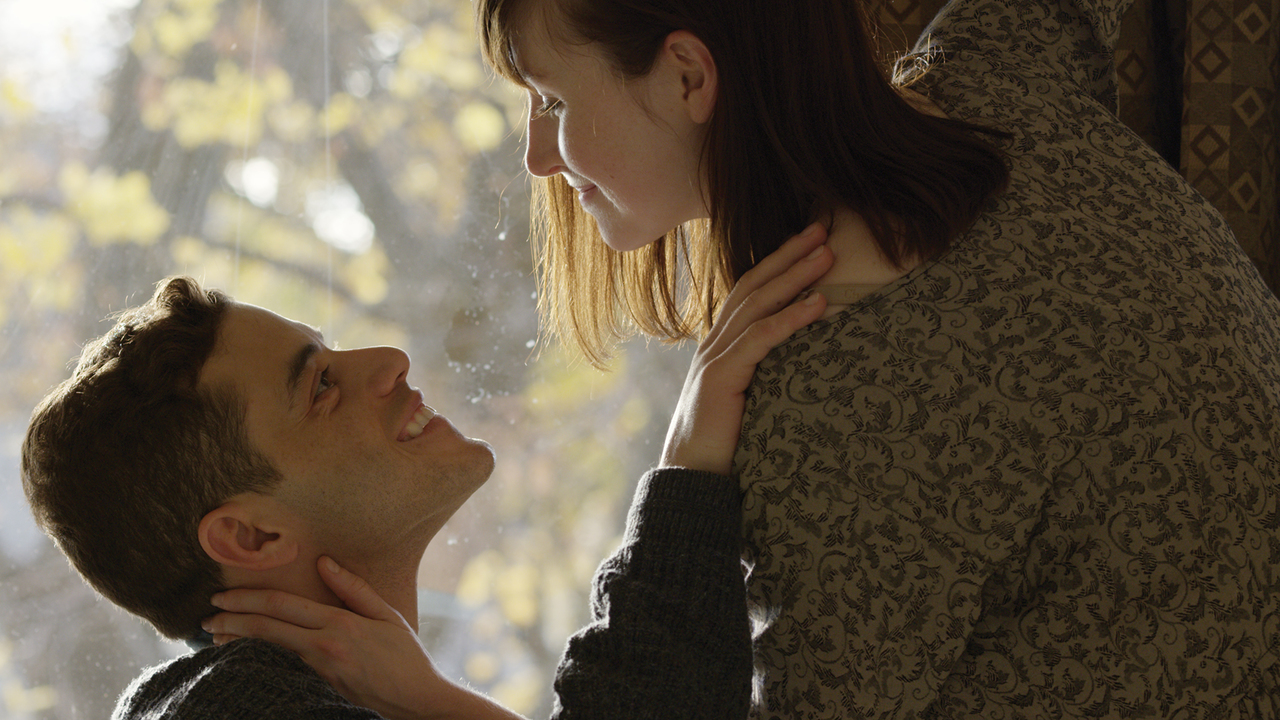