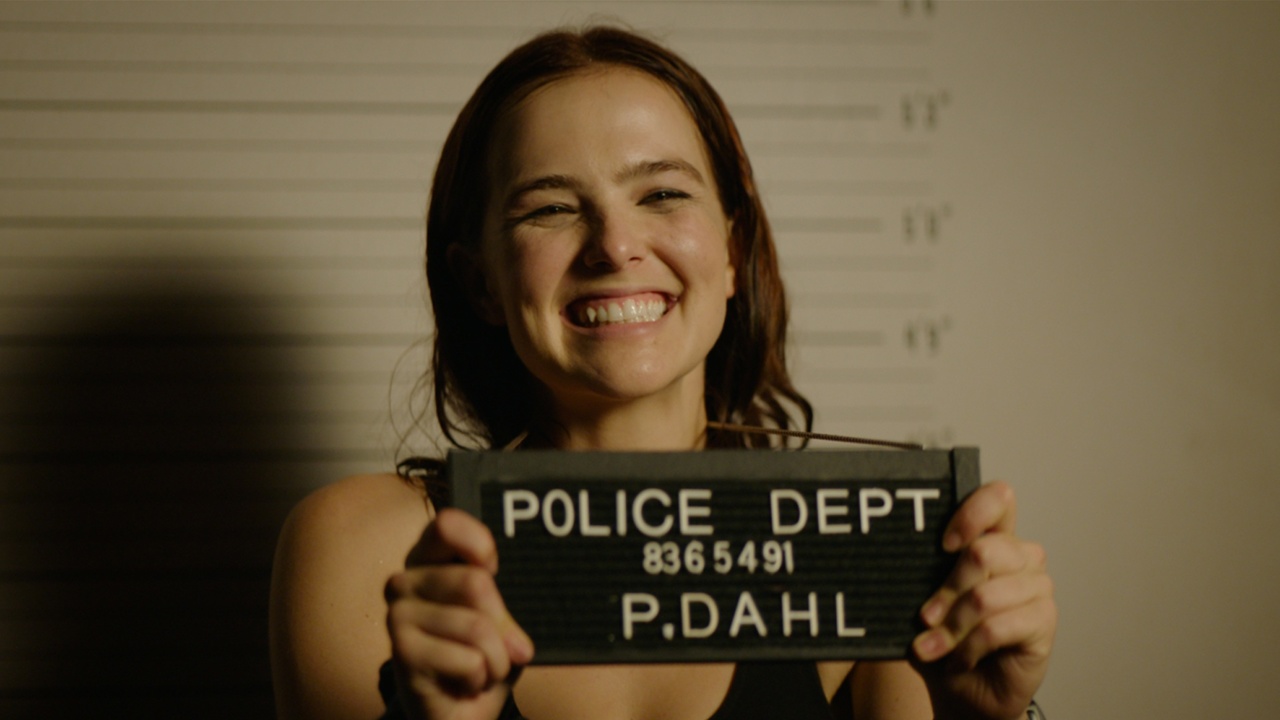 Comedy, Drama
Peg Dahl (Zoey Deutch) has never run with the Buffalo pack. As a young girl obsessed with making enough cash to get out of her blue collar existence, she’s betting on her sharp mind—and even sharper mouth—to get her into an Ivy League university. But when an acceptance letter to the school of her dreams arrives, she quickly realizes the impossibility of paying tuition. One scalping scheme, stint in prison, and chance phone conversation with a debt collector later changes everything.

Tribeca alum Tanya Wexler returns with a raucous comedy starring Judy Greer, Jai Courtney, Jermaine Fowler and Deutch (in a go-for-broke performance) that tracks one woman finding her calling in an ethically debatable industry. As much of an ode to the city of Buffalo, New York as it is to the millions of Americans struggling with a seemingly dead-end economic existence, Buffaloed wrings hearty laughs out of a particularly timely and honest reality. 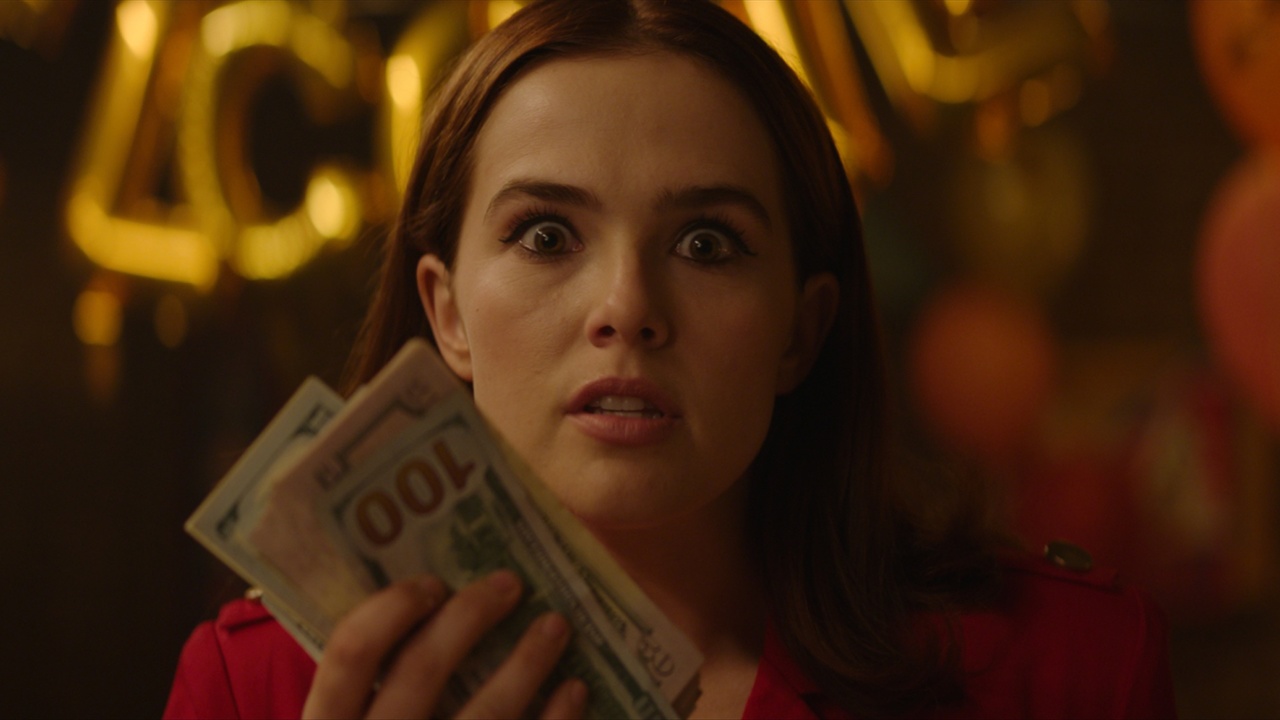