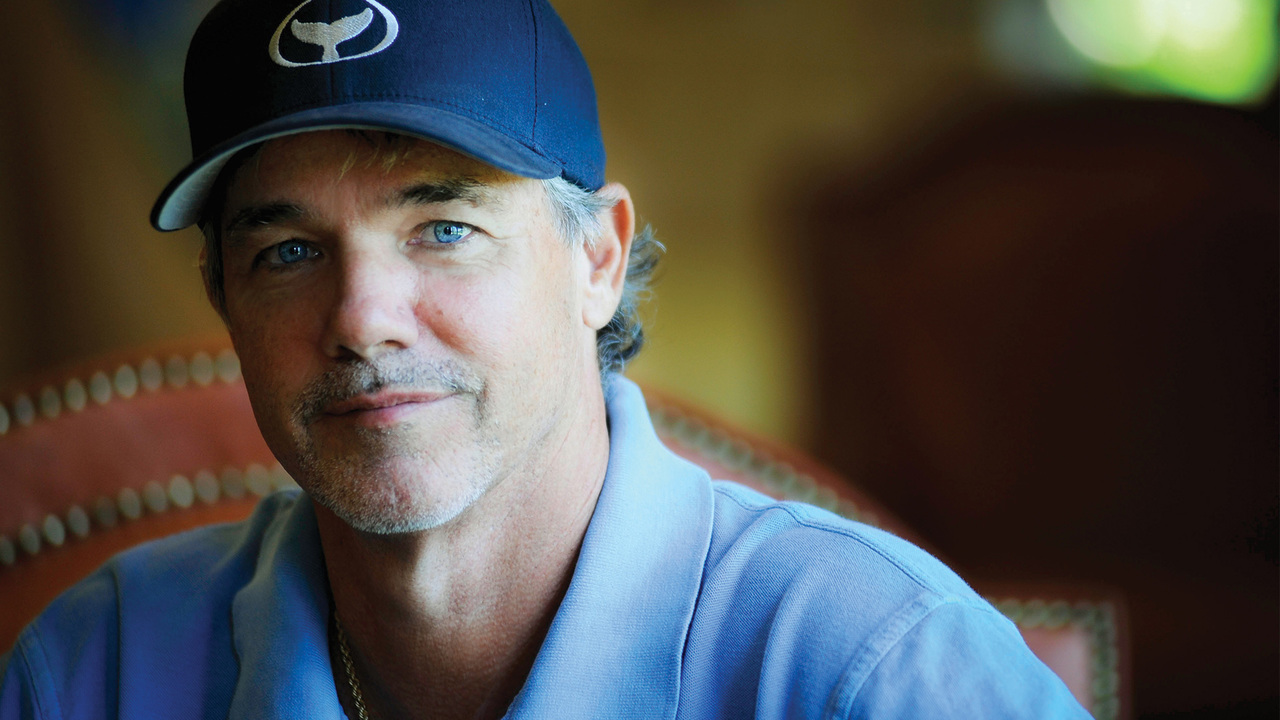 Documentary, Music, Environmental
Blues Planet: Triptych explores the Gulf Oil Spill disaster and its aftermath through environmental artist Wyland who, along with 30 of today's pre-eminent artists, recorded a new genre of global blues on the catastrophe's anniversary. 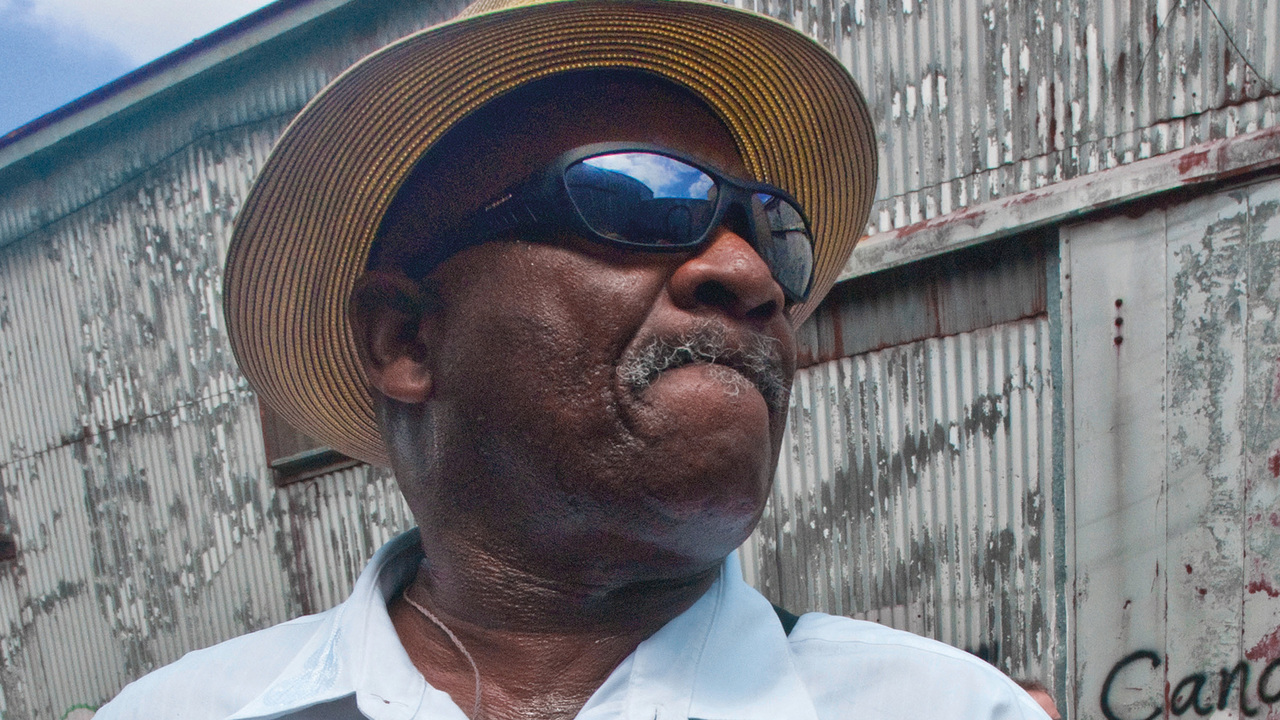 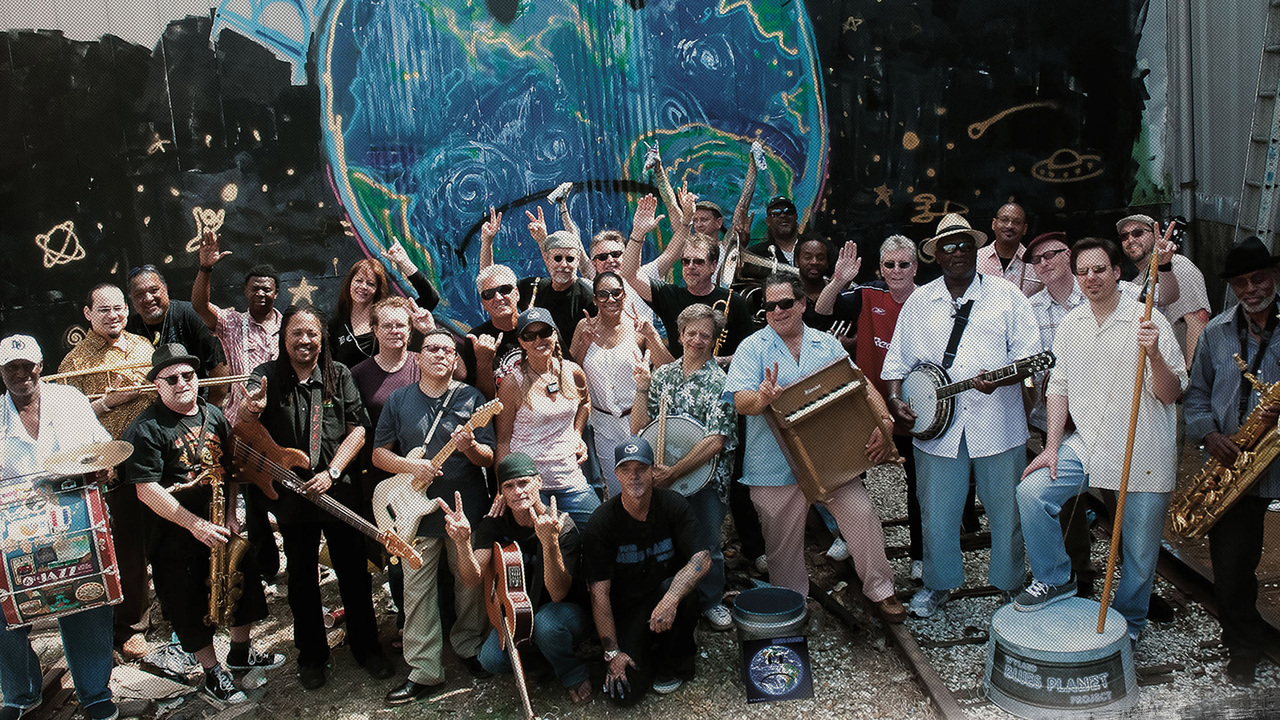 Through his environmentally conscious marine life paintings, sculptures, photography, and films, Wyland has inspired generations about the importance of conservation for maintaining healthy oceans and waterways. The Wyland Foundation has also helped educate children and bring communities together through public art programs, classroom science education, and a Clean Water Mobile Learning Center.

Henry Saint Clair Fredericks (born May 17, 1942), who uses the stage name Taj Mahal, is an American blues musician. He often incorporates elements of world music into his works. A self-taught singer-songwriter and film composer who plays the guitar, piano, banjo and harmonica (among many other instruments), Mahal has done much to reshape the definition and scope of blues music over the course of his almost 50-year career by fusing it with nontraditional forms, including sounds from the Caribbean, Africa and the South Pacific.

Steve Turre (né Stephen Johnson Turre; born 12 September 1948 Omaha, Nebraska) is an American jazz trombonist, a pioneering musical seashell virtuoso, a composer, arranger, and educator at the collegiate-conservatory level who, for fifty-three years, has been active in jazz, rock, and Latin jazz – in live venues, recording studios, television, and cinema production. As a studio musician, Turre is among the most prolific living jazz trombonists in the world. As a member of a television orchestra, this is Turre's thirty-third year as trombonist with the Saturday Night Live Band.

Jon Cleary (born August 11, 1962) is a funk and R&B musician based in New Orleans, Louisiana. He was originally from Cranbrook in Kent, England, and has studied for the past 20 years the "musical culture and life of New Orleans." Cleary is an accomplished pianist as well as being a multi-instrumentalist, a vocalist and a songwriter. Cleary performs with a number of music luminaries including Bonnie Raitt, Taj Mahal, B.B. King, Ryan Adams, and Eric Burdon. Compositions by Cleary have been recorded by notable musicians including Taj Mahal, Bonnie Raitt and most recently John Scofield on his album, Piety Street. Cleary's current band is Jon Cleary & the Absolute Monster Gentlemen, who have released two albums. The album Go Go Juice won the Grammy® award for Best Regional Roots Music Album in 2016.