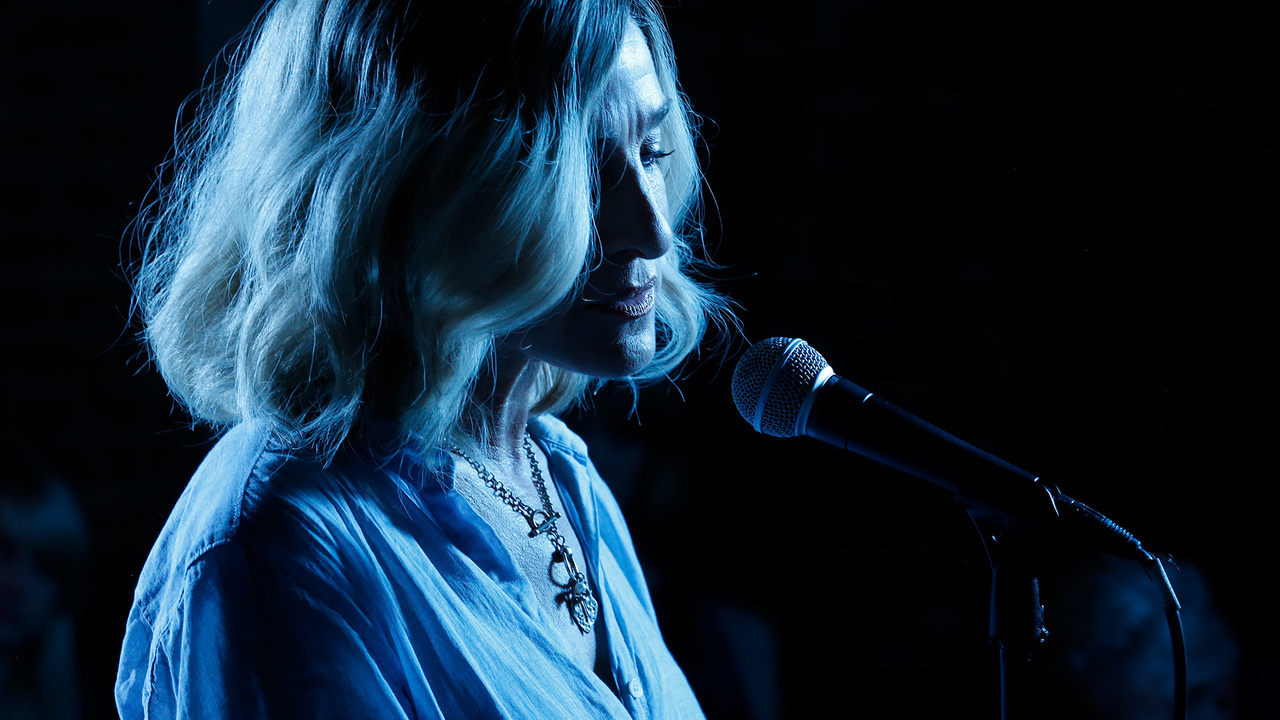 New York, Drama, Music, First Time Filmmaker, Female Screenwriter(s)
On the eve of a major performance at the iconic Birdland Jazz Club, Vivienne Carala (Sarah Jessica Parker) receives shocking news during a doctor’s visit that turns her world upside down. She struggles to deal with the devastation during rehearsals with her band and her manager (Common) and attempts to avoid her overbearing mother (Jacqueline Bisset). Finally, as she contemplates sharing the news with her ex and her teen daughter, Vivienne finds solace in the streets of New York City, where she reflects on her past and her future.

Documentarian Fabien Constant (Mademoiselle C) makes his narrative directorial debut with this thoughtful and poignant script from Laura Eason (House of Cards). Constant utilizes stunning photography to convey the sense of beauty and comfort that the city setting offers Vivienne in her distress, while Parker delivers a revelatory and complex performance as a woman forced to deal with her own mortality and with the swell of regrets and hopes that come with a life-changing revelation. The result is an intimate portrait of a woman at a crossroads.