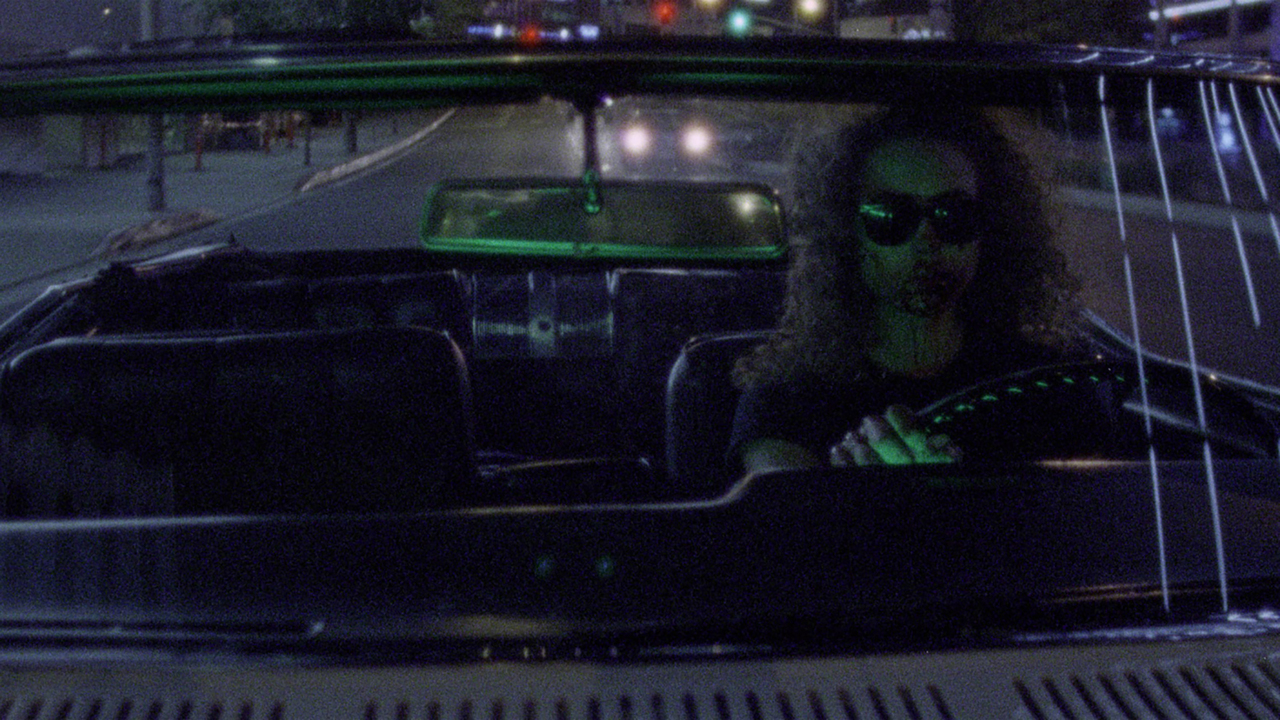 Horror, LGBTQIA, Thriller
Known for her dark and macabre artwork, painter Dezzy Donahue (Dora Madison) is in a professional rut. Unable to finish her newest commissioned work, Dezzy looks to reignite her creative juices by letting loose—as in, taking every drug in sight and tearing through raucous house parties and heavy metal bars. After a few nights spent with her debauchery-loving friends Courtney (Tru Collins) and Ronnie (Rhys Wakefield), though, Dezzy notices changes within herself. On the positive side, she’s finally painting again, but she’s also developing a strange desire for blood. As someone who has never been able to control her vices in the first place, Dezzy is quickly and violently consumed by this bloodlust.

With his previous films, Almost Human (2013) and The Mind’s Eye (2015), filmmaker Joe Begos won the hearts of horror lovers through his stylistic nostalgia and inhibition-free penchant for brutality. Upping the ante, Bliss roars with searing visuals, kinetic energy, an endearing nastiness, and a ferociously all-in lead performance from Madison. Although it’s set in modern-day Los Angeles, Bliss harkens back to the grimy days of New York City grindhouse cinema, when films like Abel Ferrara’s The Driller Killer and Bill Lustig’s Maniac were the norm. 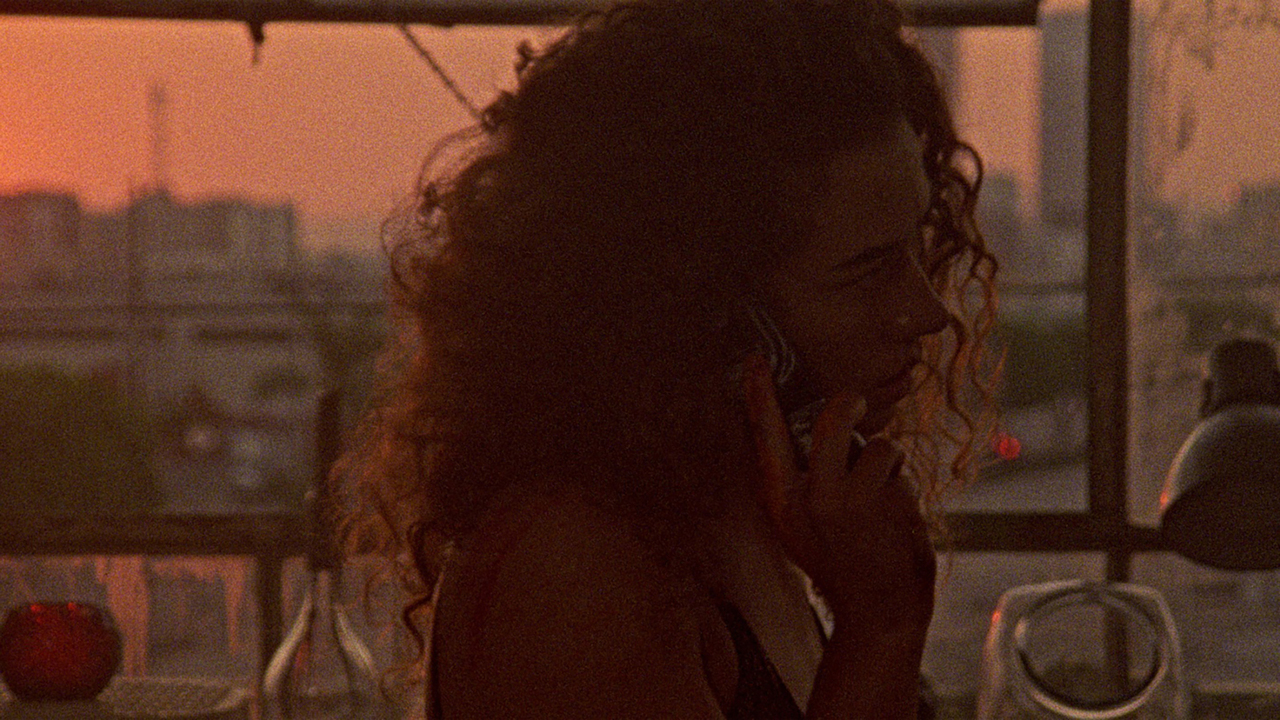 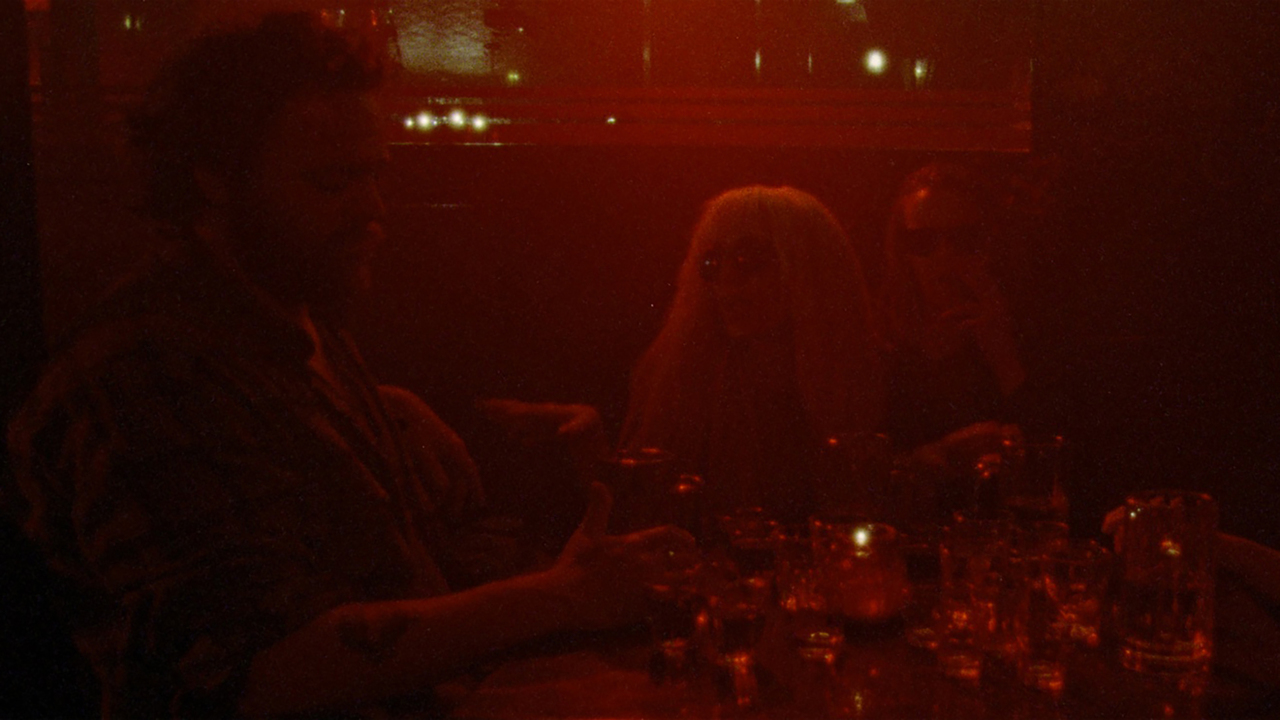