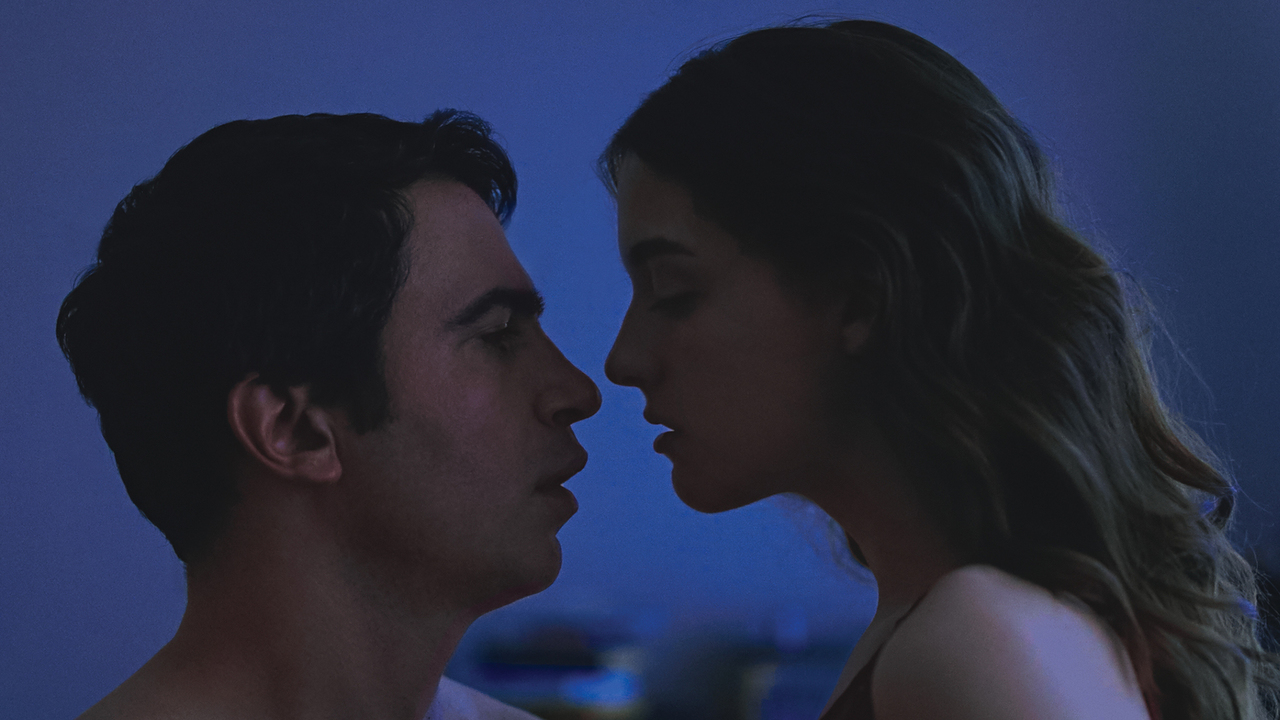 The feature debut for 22-year-old writer/director Shephard, this atmospheric update on The Crucible examines the indelible stain of rumor and suspicion in the contemporary suburban high school. Along with lyrical cinematography by Aaron Kovalchik (shooting in nearby Metuchen, New Jersey), Blame is a riveting showcase for rising talents. Shephard and her co-stars deliver taut performances that delve into the psyches of the cell phone generation. They find how much it takes to drive schoolyard conspiracies beyond what’s tolerated on school grounds.