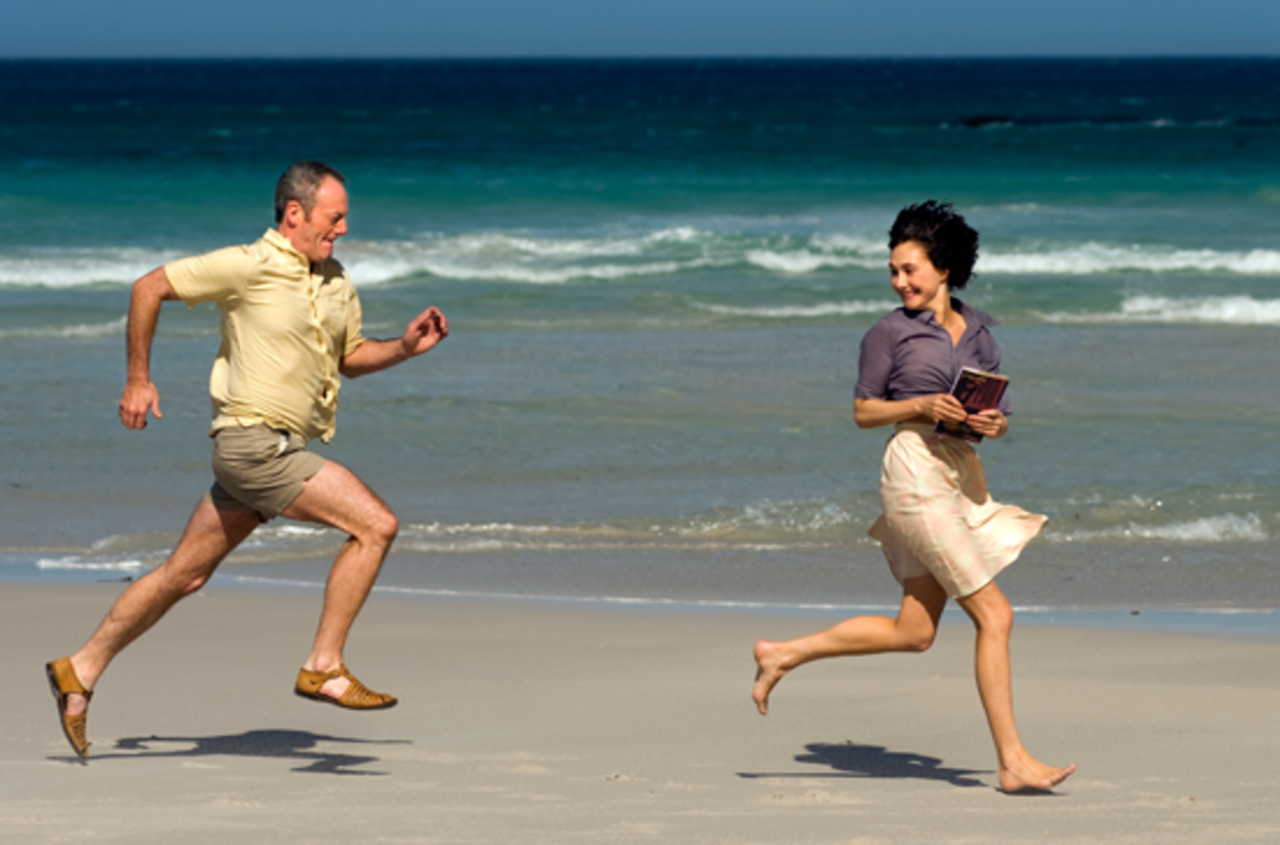 Poetry, politics, madness, and desire collide in the true story of the woman hailed as South Africa's Sylvia Plath. In 1960s Cape Town, as Apartheid steals the expressive rights of blacks and whites alike, young Ingrid Jonker (Carice van Houten, Black Book) finds her freedom scrawling verse while frittering through a series of stormy affairs. Amid escalating quarrels with her lovers and her rigid father, a parliament censorship minister (Rutger Hauer), the poet witnesses an unconscionable event that will alter the course of both her artistic and personal lives.

Ravishing cinematography and a classical approach to dramatic storytelling augment van Houten's magnetic central performance as a woman governed by equal parts genius and mercurial gloom. Her inner turmoil mirrored her country's upheaval, but in this achingly heartfelt period drama the people always have center stage, not the politics. 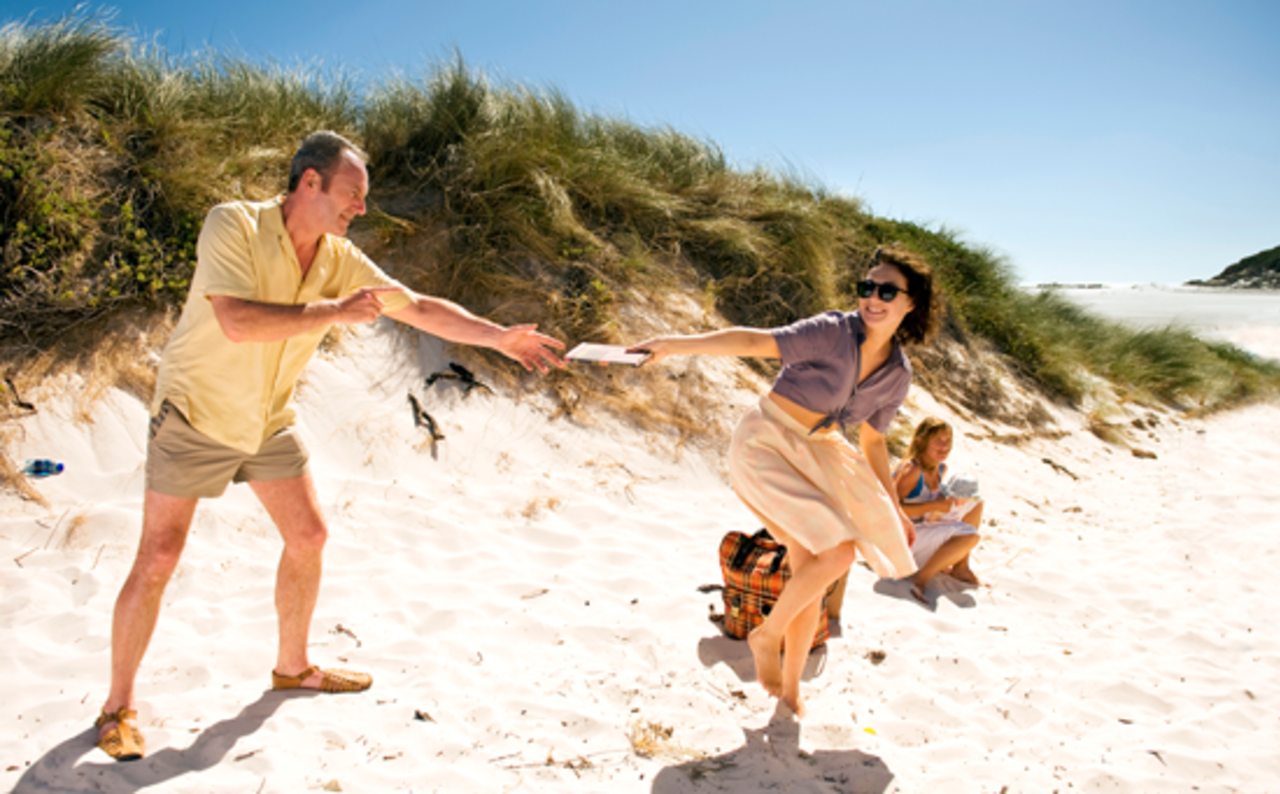 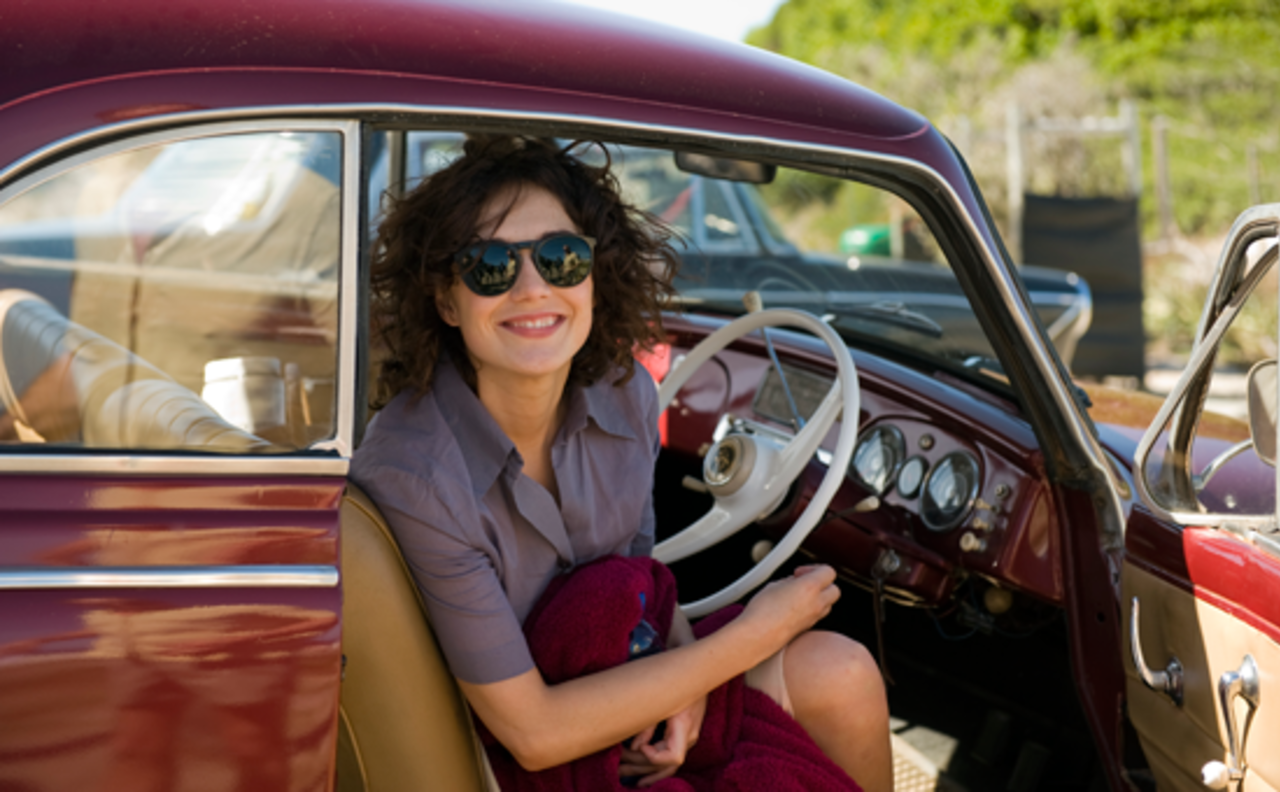 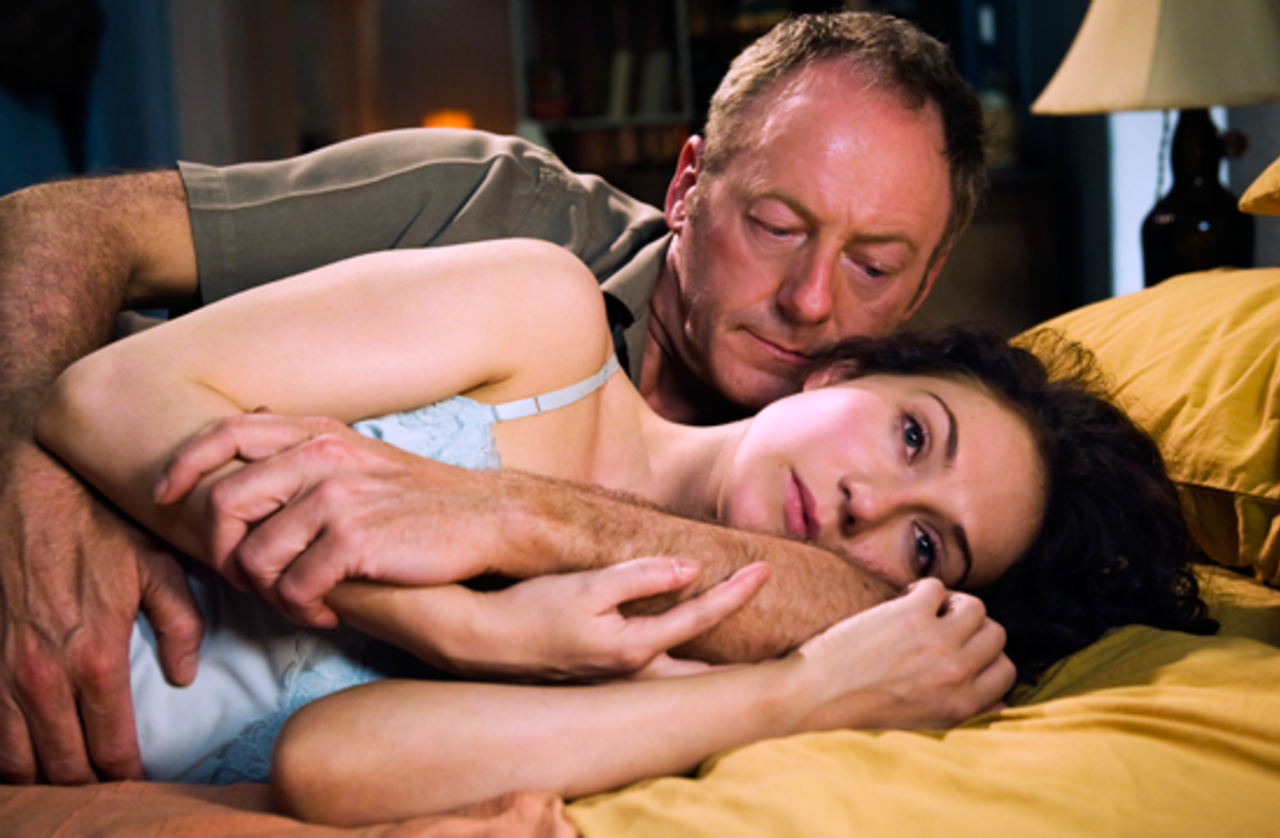 PAULA VAN DER OEST studied at the Dutch Film and Television Academy. In 1996 she directed her first feature Another Mother, which was awarded the Holland Film Award. Her breakthrough came in 2001 with Zus & Zo, which was nominated for an Oscar®. Her 2002 thriller Moonlight received numerous awards.