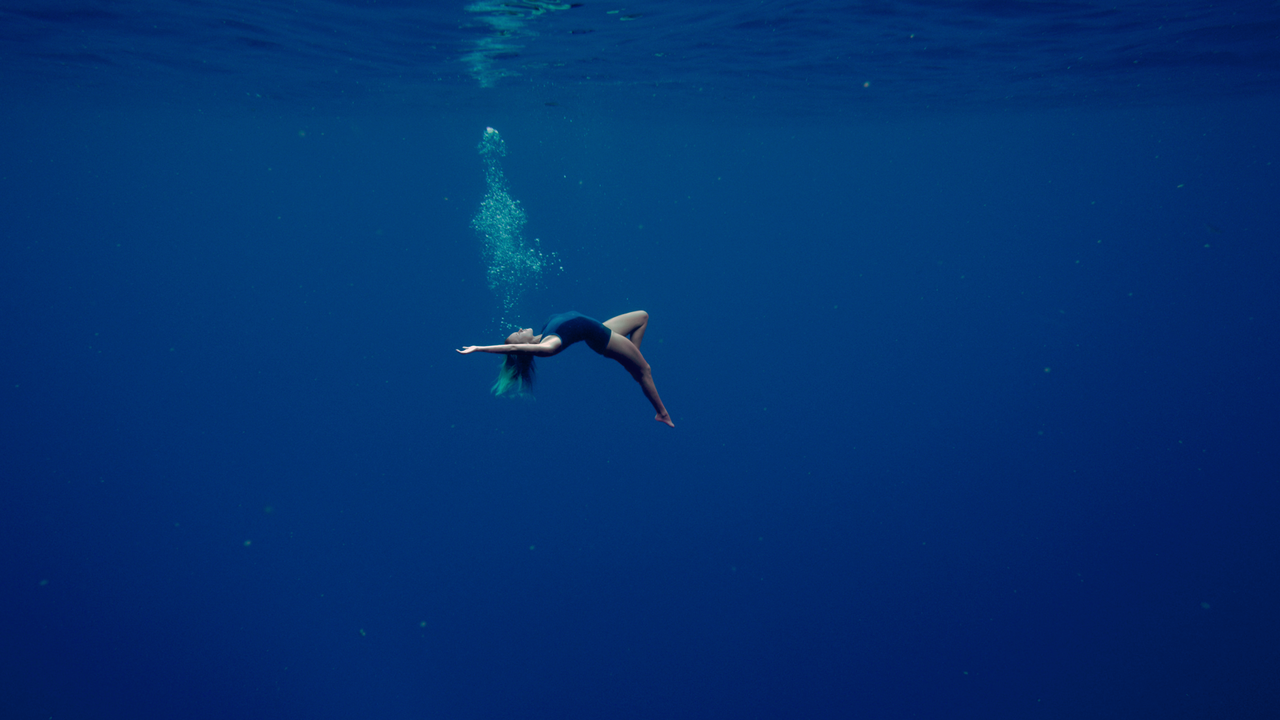 Documentary, Sports, First Time Filmmaker
Born into a family of surfers in Kauai, Bethany Hamilton began surfing competitively at eight years old. In 2003, at age 13, she was out surfing when she was attacked by a 15-foot tiger shark, a run-in that cost her her right arm. But not only did she survive the attack—she was back on the competitive circuit just a year later. More than a decade later, Hamilton, now a mother, undertakes her greatest challenge—chasing a toddler, and chasing the biggest wave of her career.

Filmmaker Aaron Lieber weaves intimate observational footage of Hamilton and her family, archival footage of the surfer as a young woman, and gorgeous ocean wave panoramas into a heroic tale of bravery, perseverance, athleticism, and hope. Unstoppable takes the viewer on an incredible journey as a girl becomes a woman and a fearless athlete rises to the top her game, becoming a world champion. Hamilton’s story gives new meaning to the term “surf like a girl.” 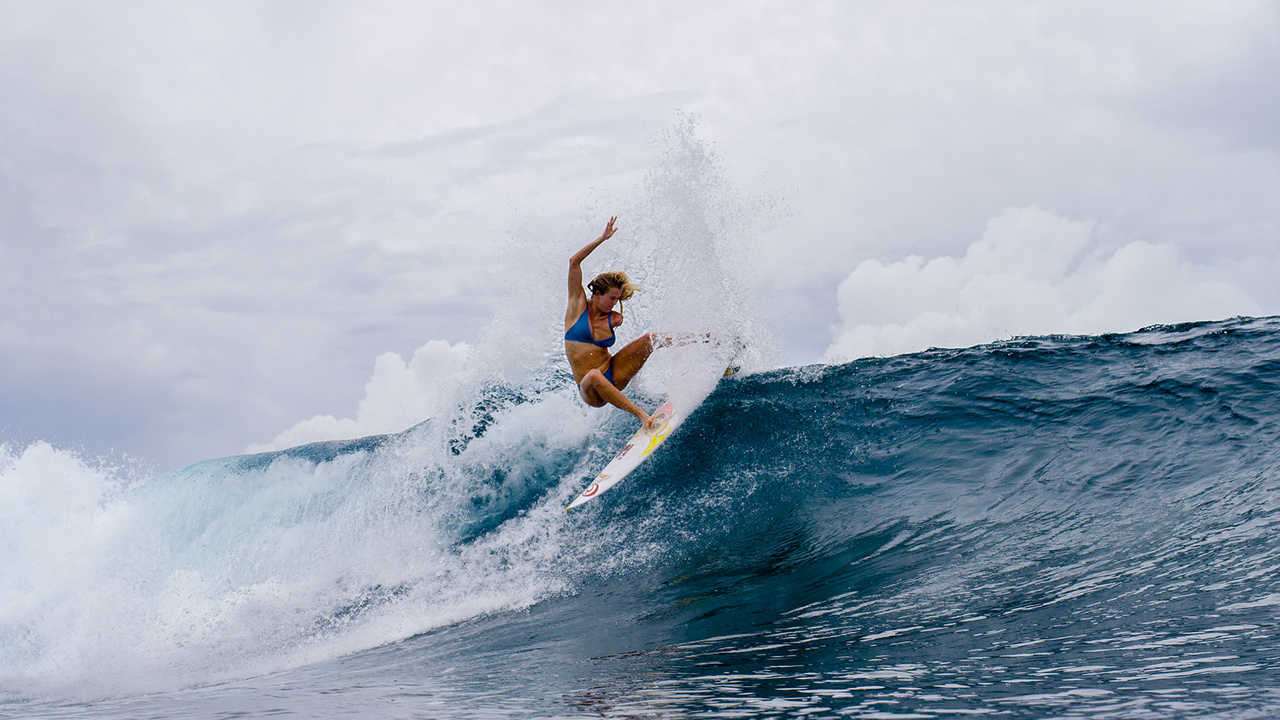 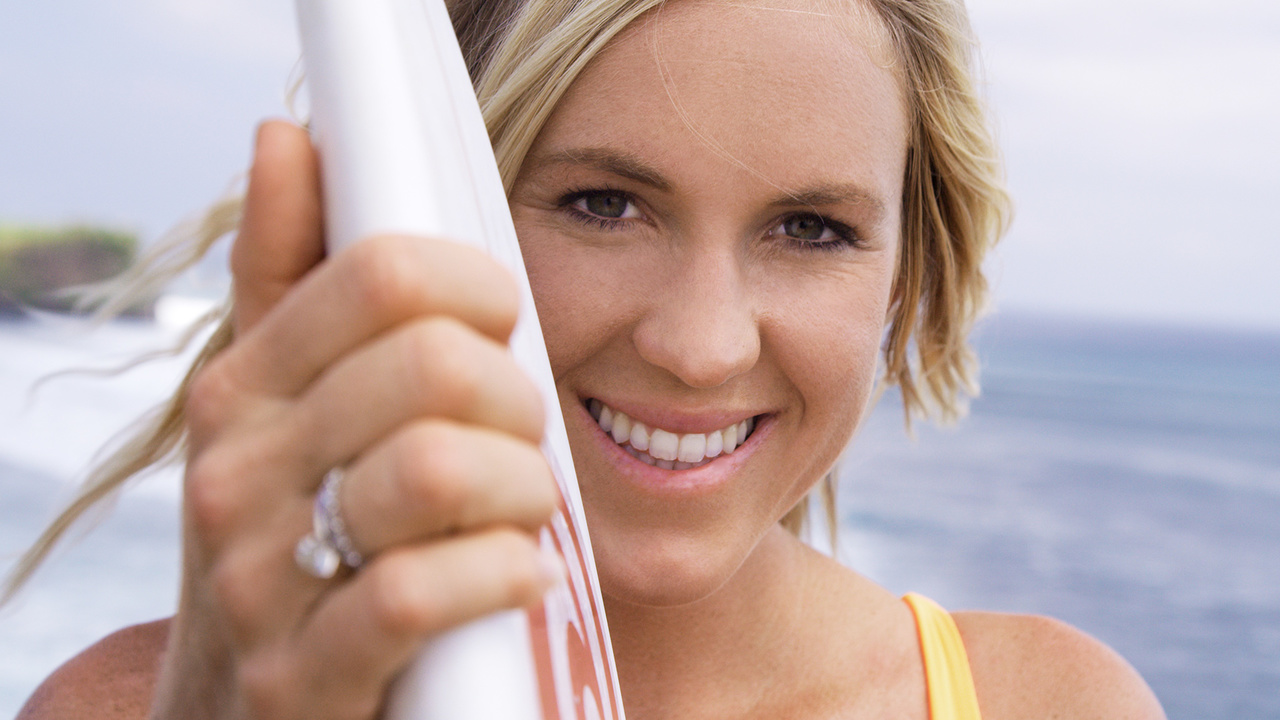 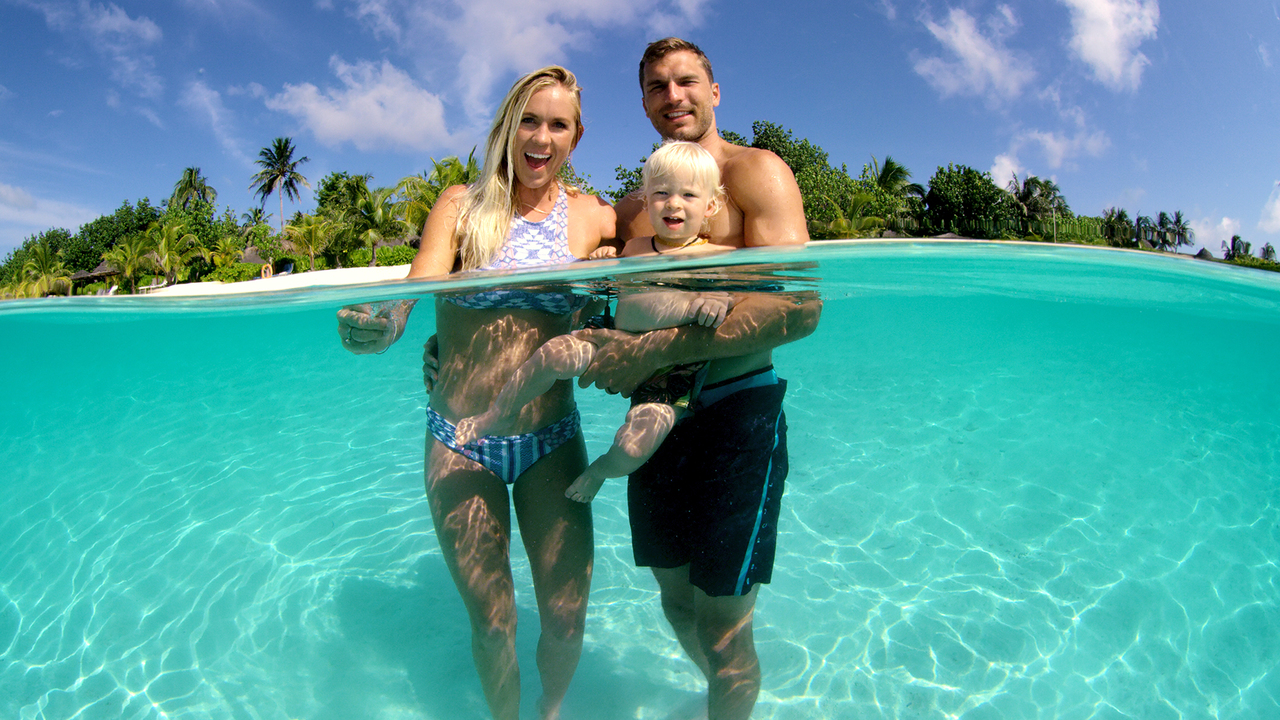