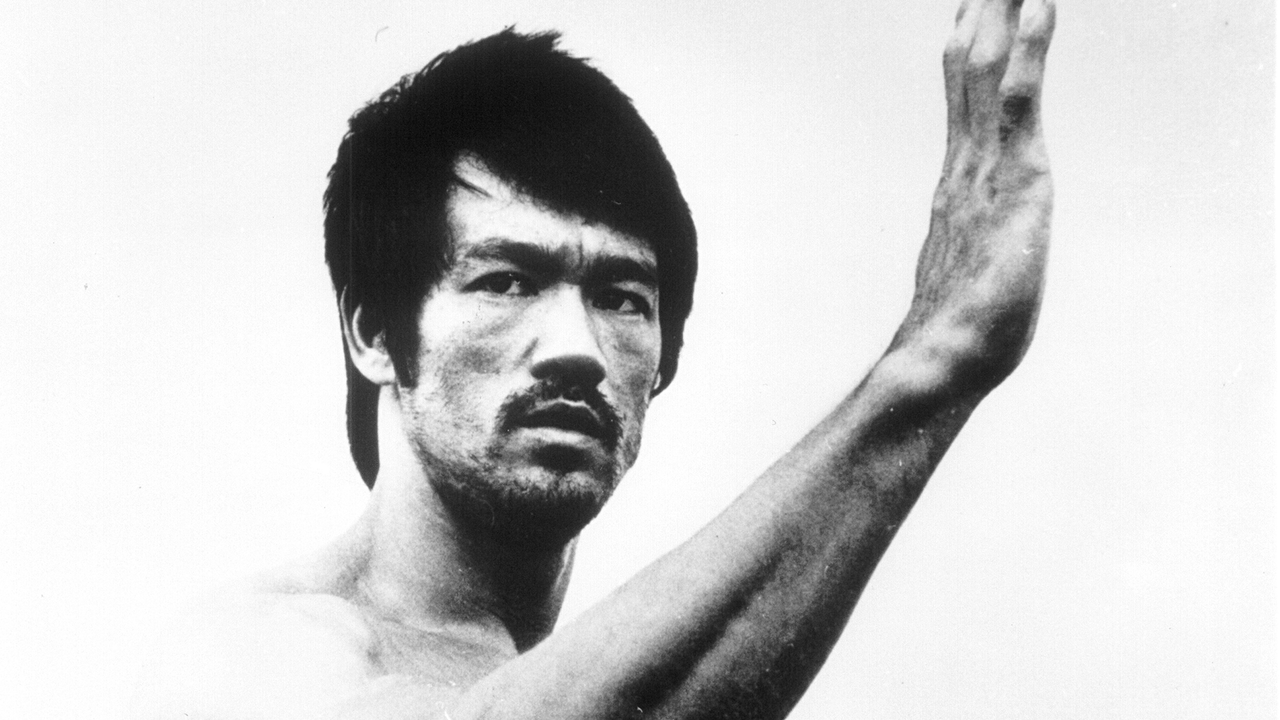 Documentary, Sports
In 1971, after being rejected by Hollywood, Bruce Lee returned to his parents’ homeland, Hong Kong. Over the next two years, he’d complete four iconic films that would define his legacy, a legacy cut short when he died, stunningly, in the summer of 1973. He was 32 years old.

Directed by Bao Nguyen, “Be Water” is a gripping, fascinating, intimate look at not just those final, defining years of Lee’s life, but the complex, often difficult, and seismic journey that led to Lee’s ultimate emergence as a singular icon in the histories of film, martial arts, and even the connection between the eastern and western worlds.

The film chronicles Lee’s earliest days, as the son of a Chinese opera star born while his father was on tour in San Francisco, and then raised in Hong Kong over what became an at times troubled childhood. Sent to live in America at the age of 18, he began teaching Kung Fu in Seattle, and established a following that included his future wife, Linda. His ambition ever rising, Lee eventually made his way to Los Angeles, where he strove to break into American film and television. There, despite some success as a fight choreographer and actor, it was clear Hollywood wasn’t ready for an Asian leading man – and so he returned to Hong Kong to make the films that would in fact make him a legend, his international star skyrocketing just as his life was cut short.

“Be Water” is told by the family, friends, and collaborators who knew Bruce Lee best, with an extraordinary trove of archive film providing an evocative, immersive visual tapestry that captures Lee’s charisma, his passion, his philosophy, and the eternal beauty and wonder of his art. 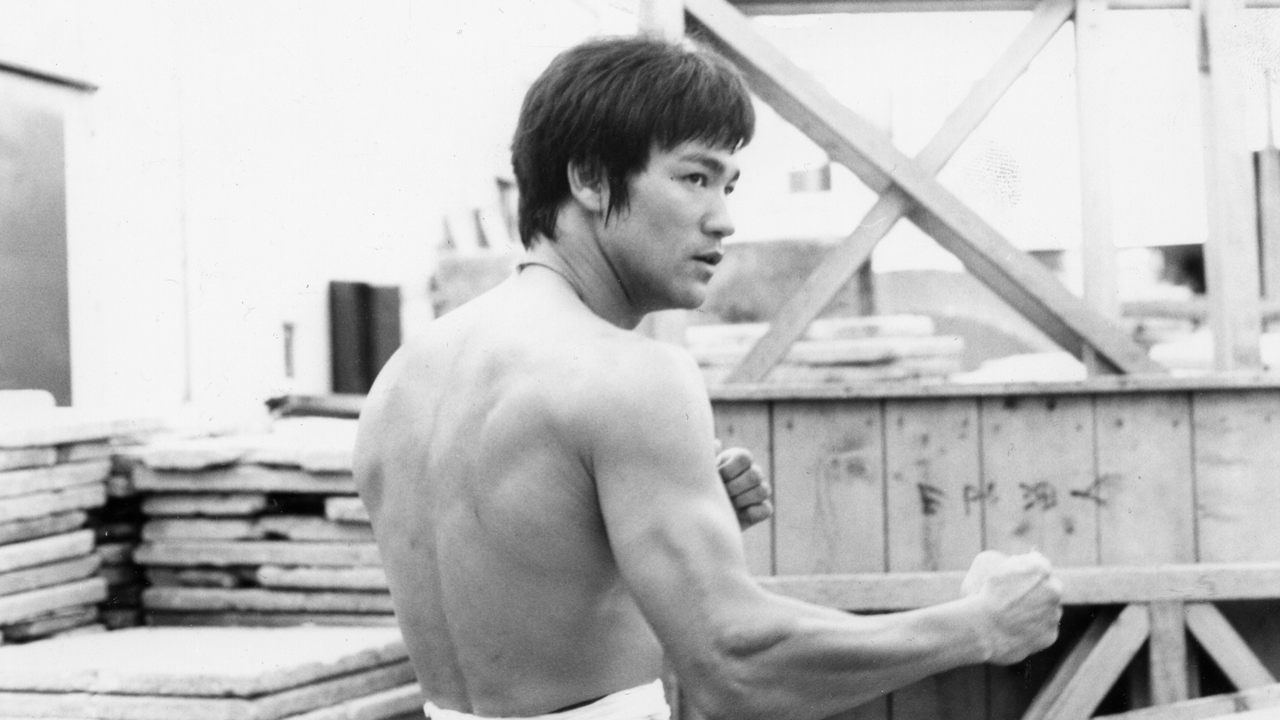 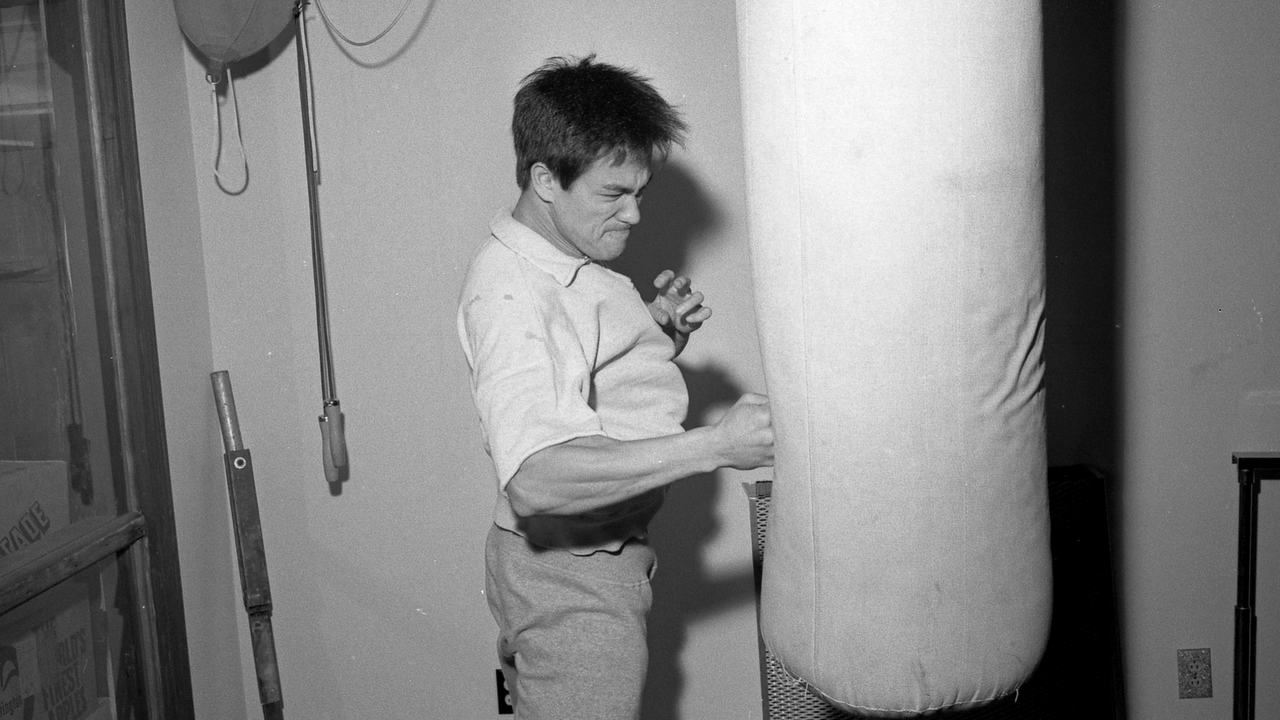 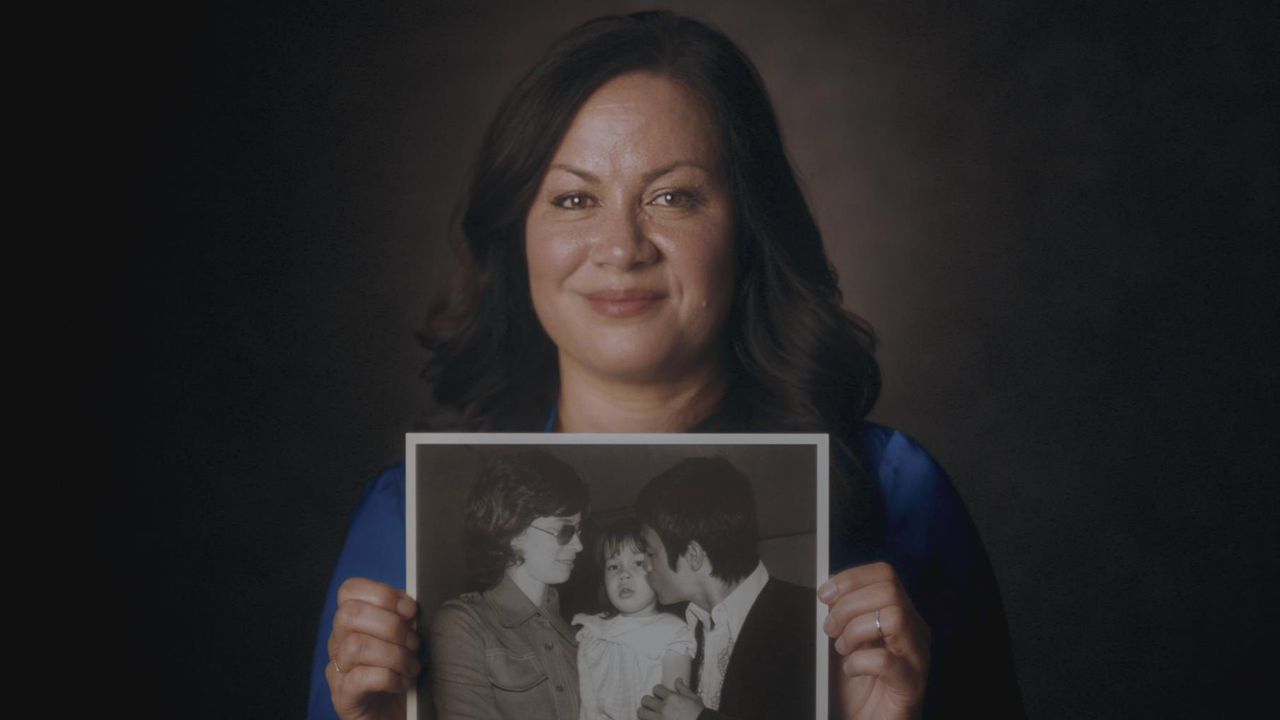 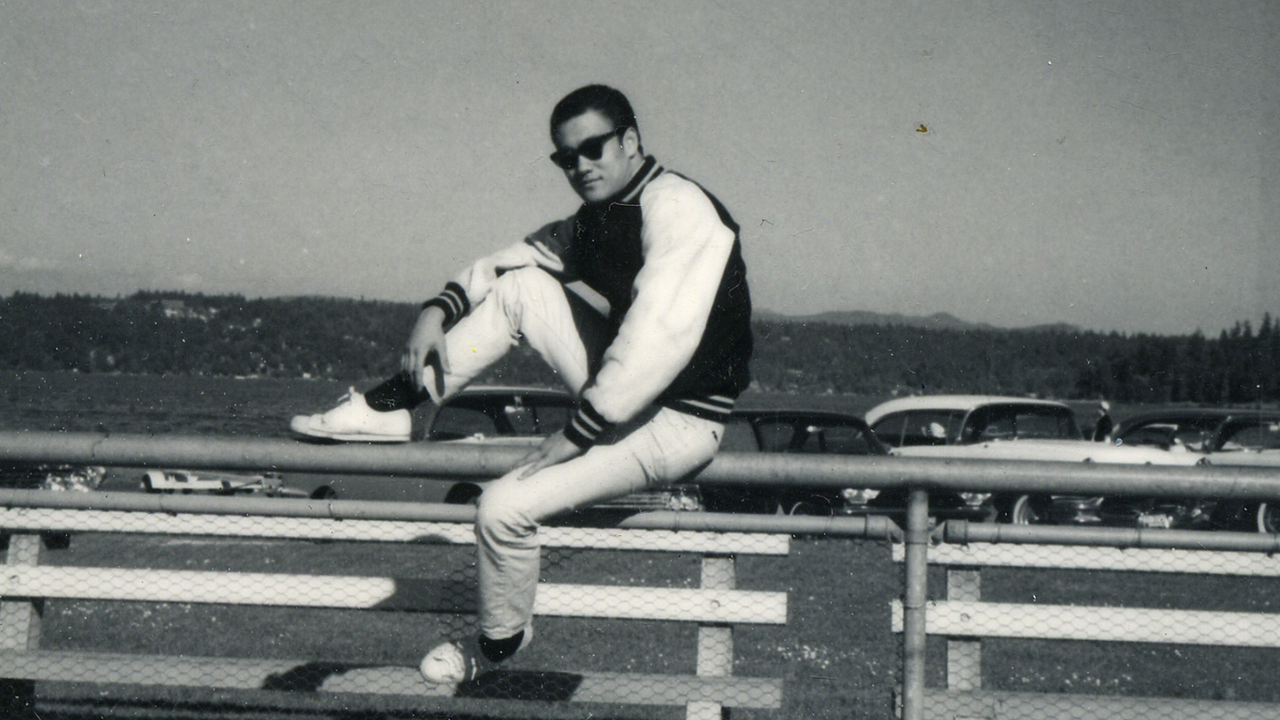