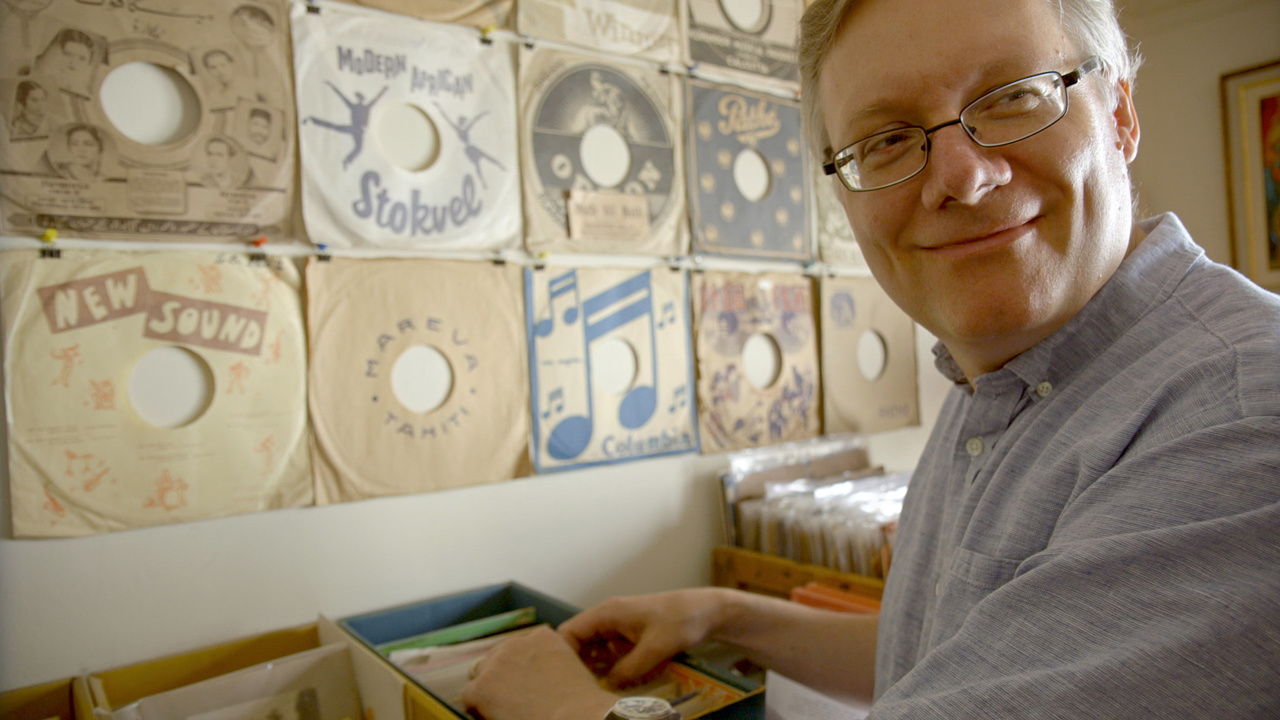 New York, Comedy, Documentary, Music, Female Director(s), First Time Filmmaker, Female Screenwriter(s)
As a writer on Late Night with David Letterman, Steve Young’s duties included scouring through record bins in search of potential subjects for the show’s “Dave’s Record Collection” segments. Little did he know, his hunt for offbeat vinyl would thrust him into the world of Broadway-style “industrial musicals” put on by such companies as General Electric, McDonald’s, Ford, and Xerox at their annual sales meetings in the ’50s through the ‘80s. These productions dazzled and motivated their only intended audience, each company’s salesforce, which was regaled with lavish productions such as Lipton on the Move, Lucite, You and ’72, and The Bathrooms Are Coming.