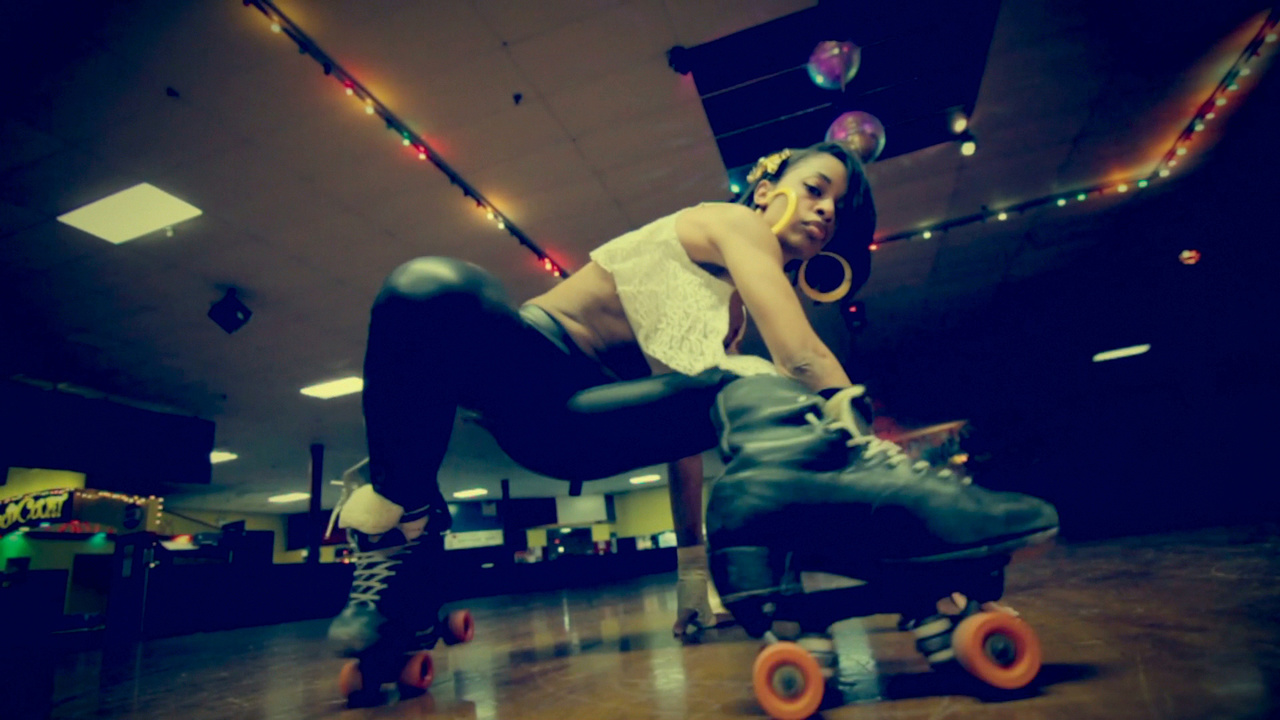 Off the radar of mainstream American culture, the African-American roller-rink community has thrived for decades in cities across the country, fostering community, hosting performances by groundbreaking hip-hop artists including N.W.A. and Queen Latifah, and serving as the incubator for a radical blend of skating and dance that stands is its own unique art form, complete with regional variations. Despite this remarkable history, skating is in a precarious state; re-zoning policies have led to rinks closing down, and the long-standing, still-present practice of admission policies have, historically, restricted attendance to racially-coded “Adult Nights and even discouraged or barred black patrons entirely. ”