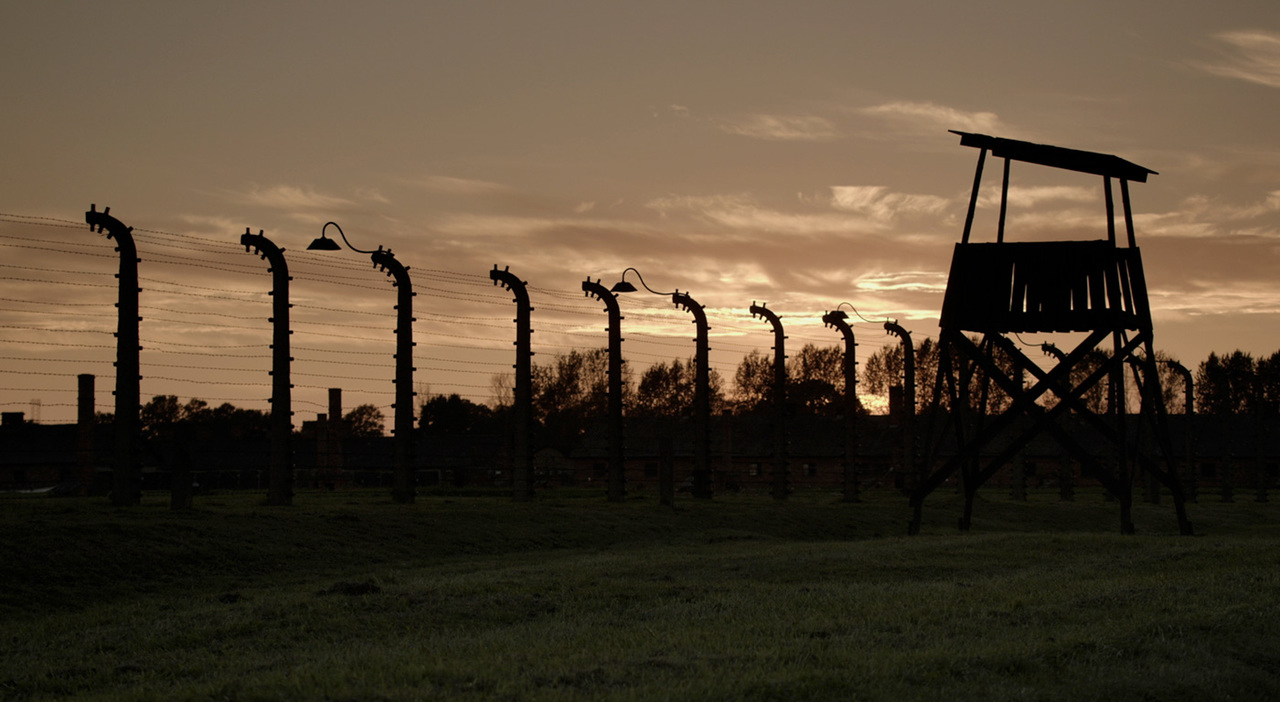 Drama, Documentary, Female Screenwriter(s)
Auschwitz is synonymous with the Holocaust, but it’s also a place on the map with a surprising history preceding World War II. Narrated by Meryl Streep, this short documentary tells the story of Auschwitz, from its construction to its infamy. 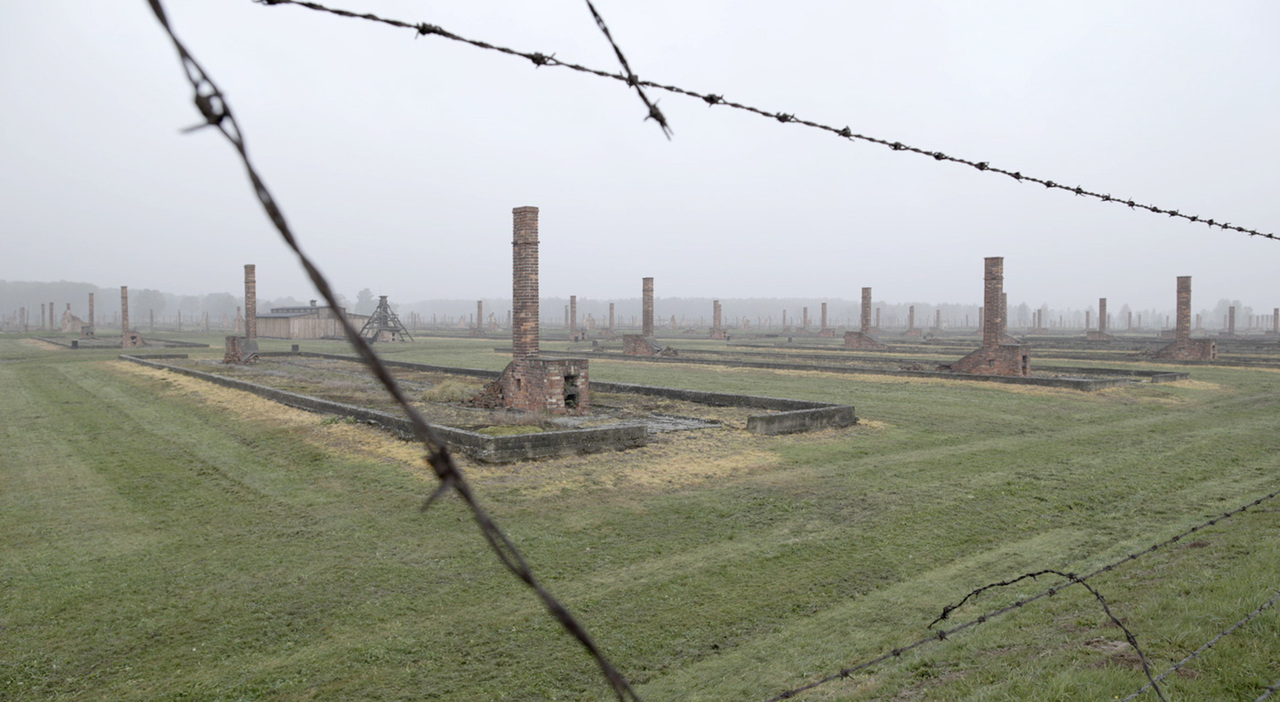 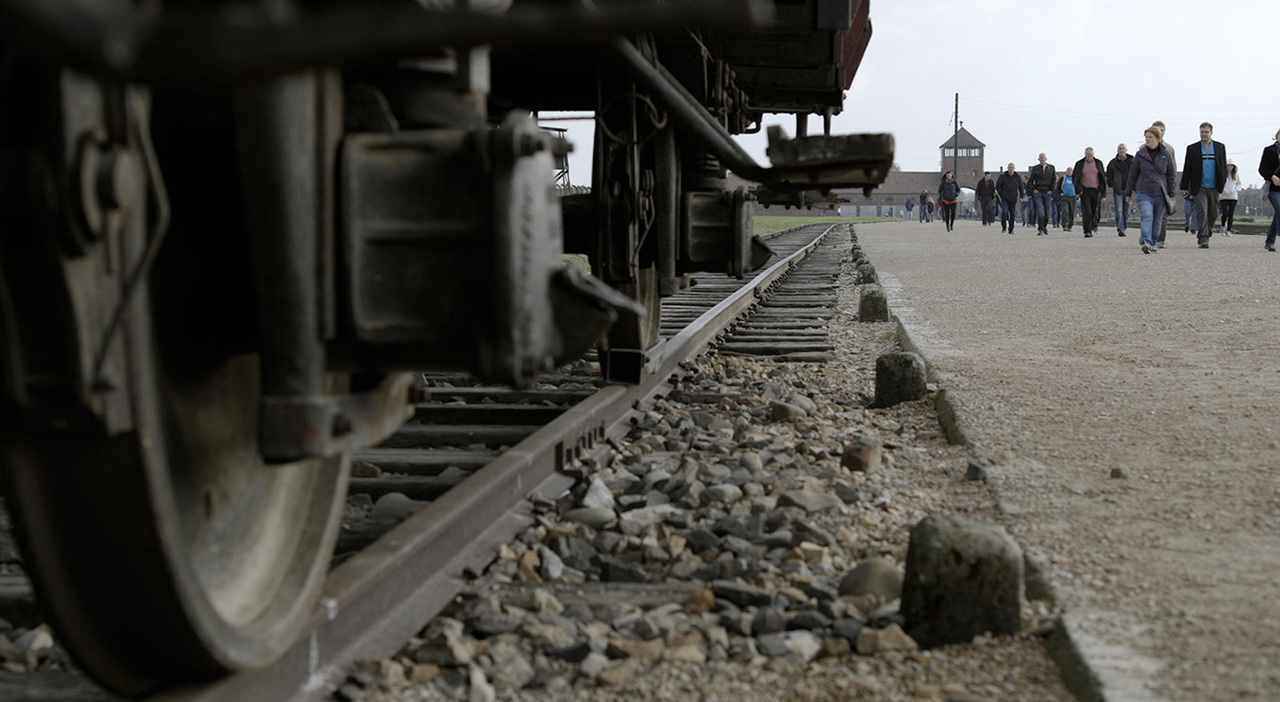 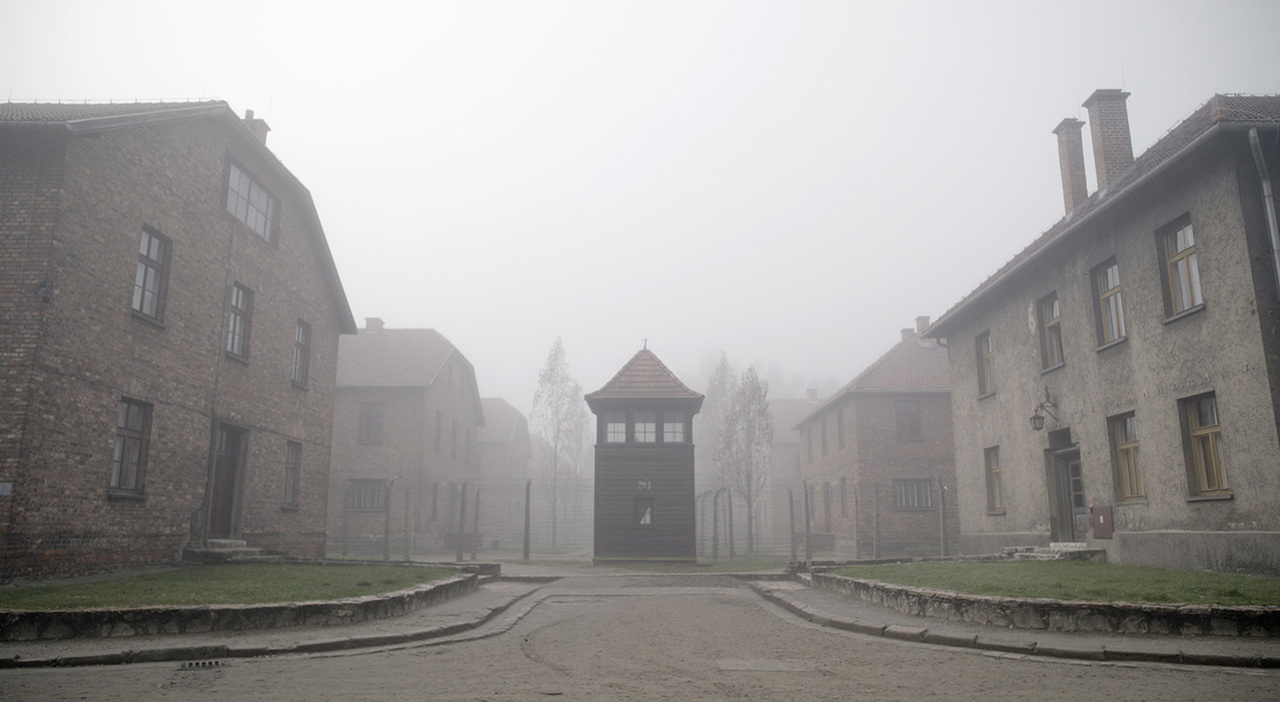 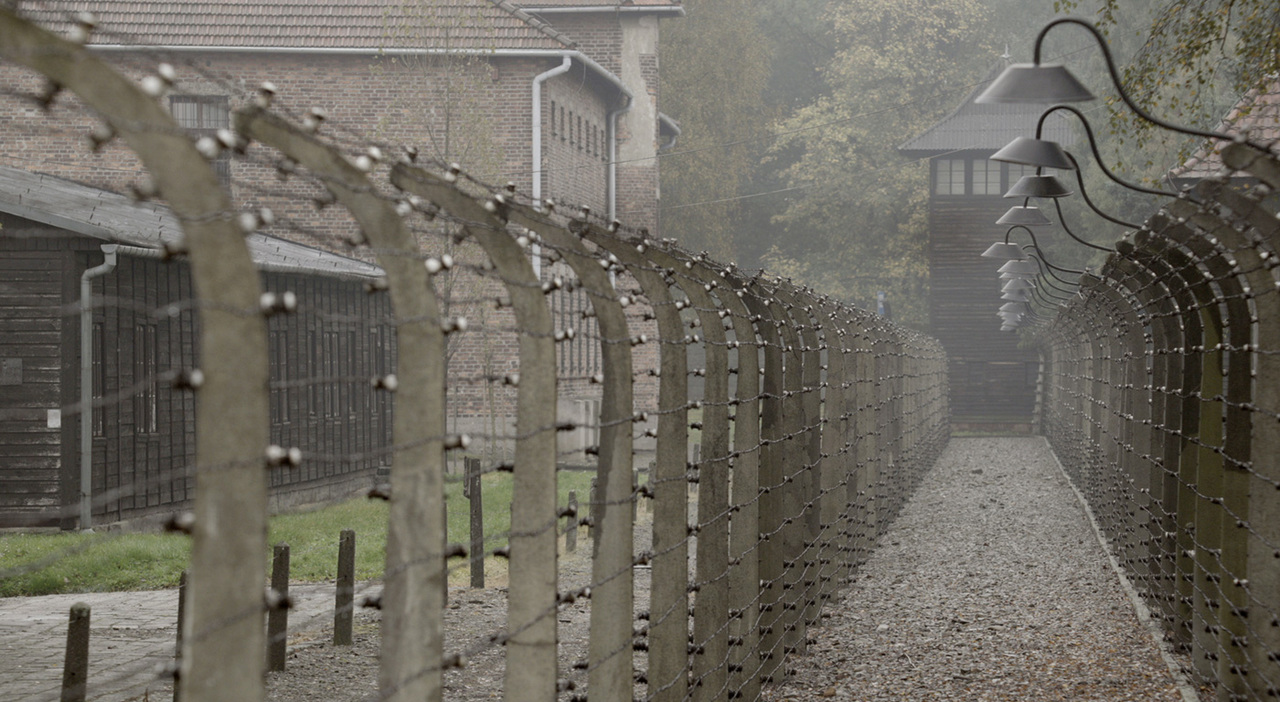