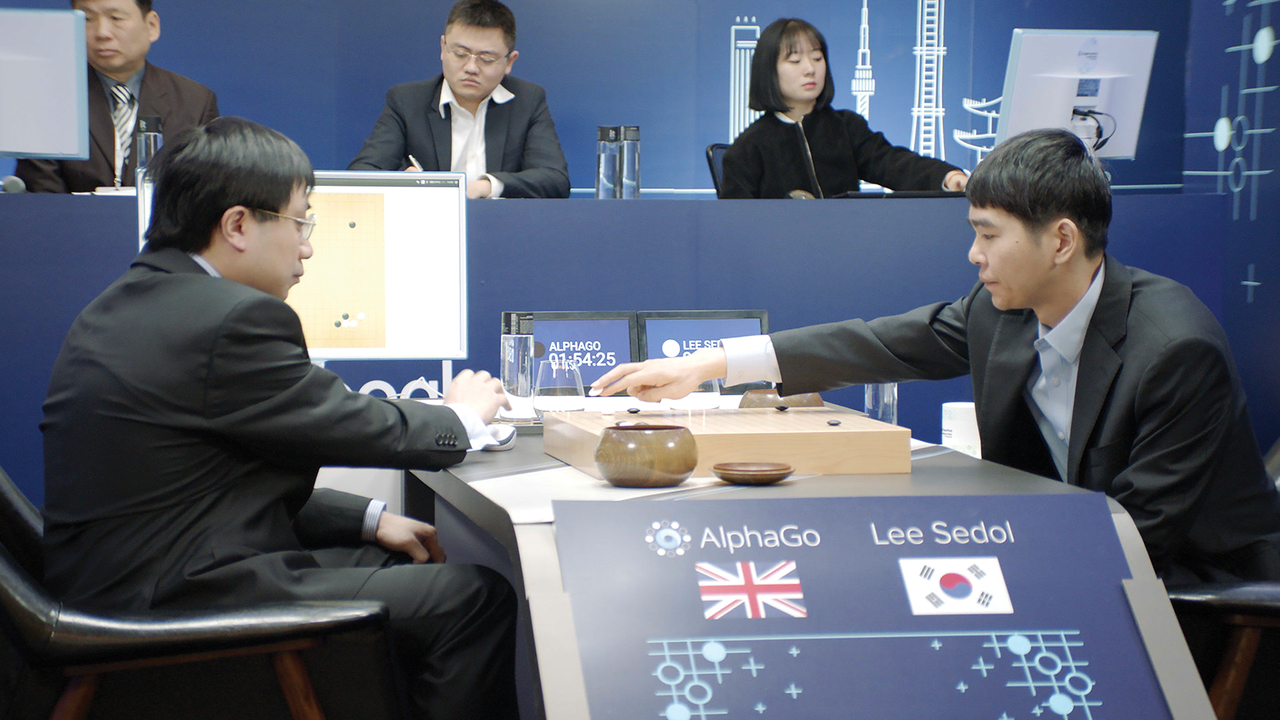 Documentary
The ancient Chinese board game Go has long been considered the holy grail for artificial intelligence. Its simple rules but near-infinite number of outcomes make it exponentially more complex than chess. Mastery of the game by computers was considered by expert players and the AI community alike to be out of reach for at least another decade. Yet in 2016, Google's DeepMind team announced that they would be taking on Lee Sedol: the world's most elite Go champion. The match was set for a weeklong tournament in Seoul in early 2016, and there was more at stake than the million dollar prize.

Director Greg Kohs' absorbing documentary chronicles Google's DeepMind team as it prepares to test the limits of its rapidly-evolving AI technology. The film pits machine against man, and reveals as much about the workings of the human mind as it does the future of AI. 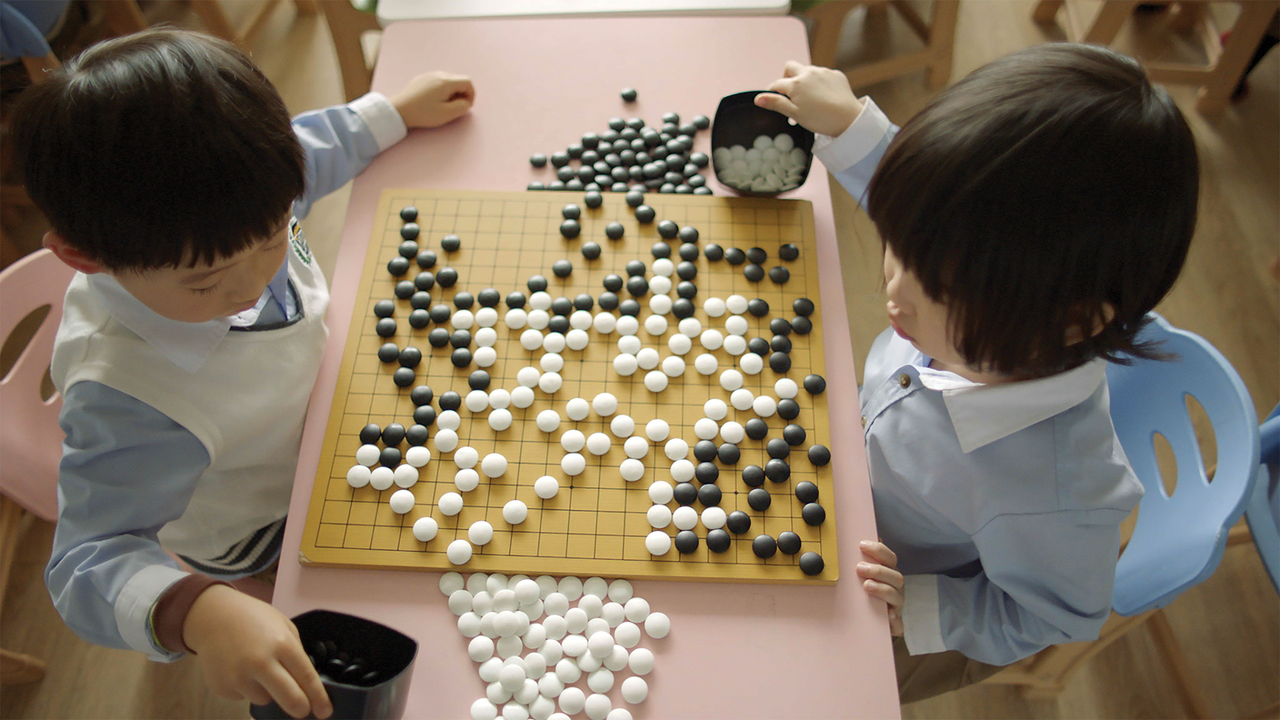 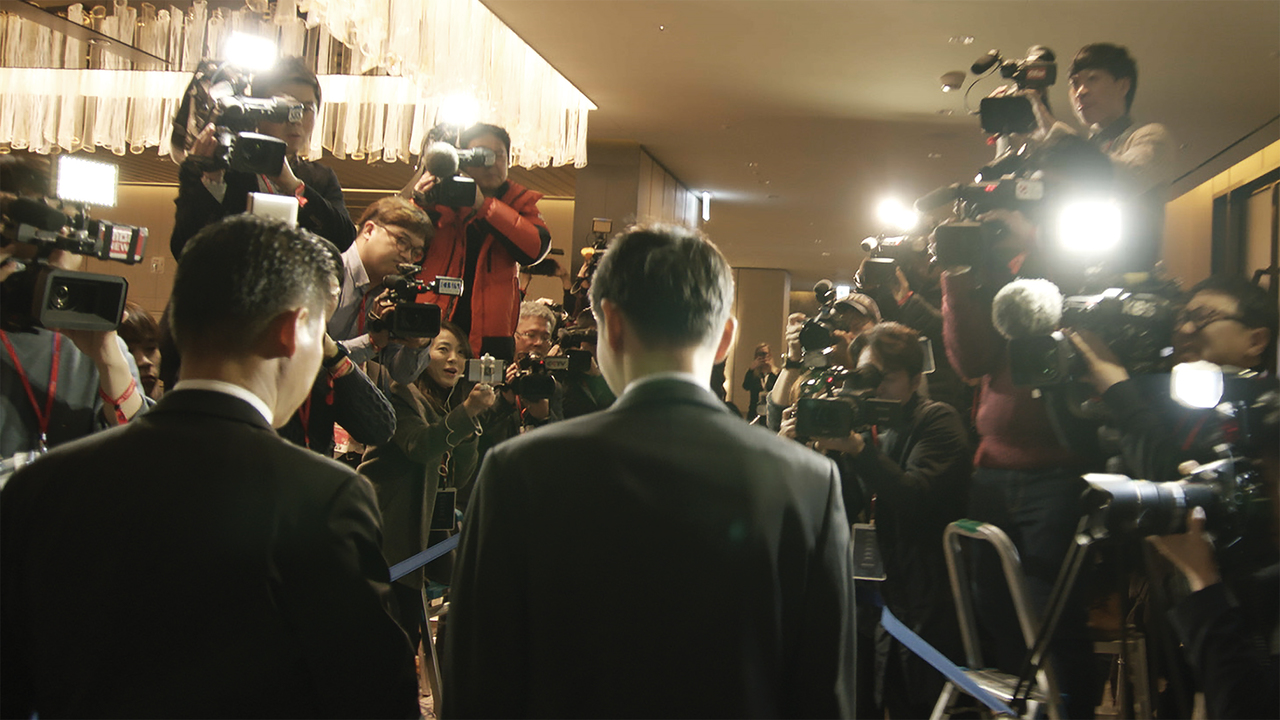