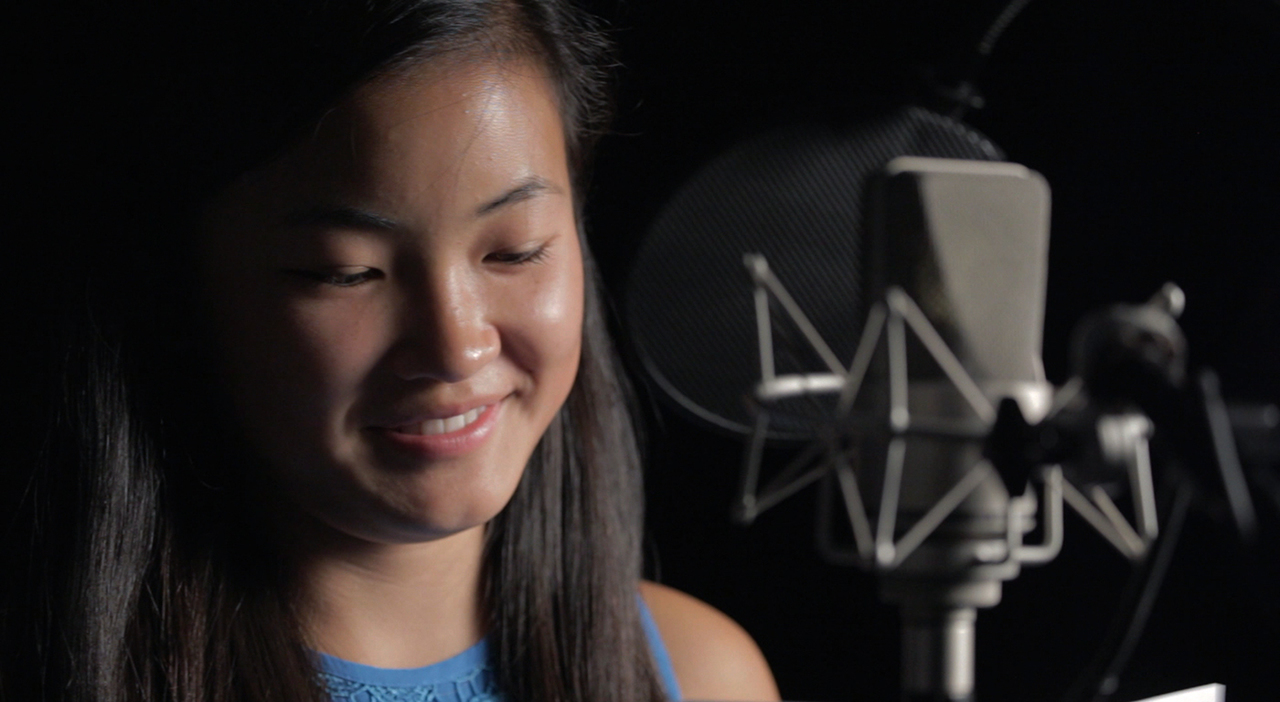 ALL EYES AND EARS

Female Director(s), Documentary, NY Director(s), Female Screenwriter(s)
A trenchant yet deeply human examination of relations between the United States and China, Vanessa Hope’s feature documentary debut sets its sights on three key figures: U.S. Ambassador to China Jon Huntsman, as he struggles to maintain diplomacy amid international tensions over security and economic expansion; his adopted Chinese-American teenaged daughter Gracie, as she fosters a newfound appreciation for her bicultural heritage; and the blind Chinese attorney and activist Chen Guangcheng, as he seeks asylum in the U.S.A.Through their individual and often-interlocking stories, Hope deftly pinpoints the historical events, ideologies, and policies that have come to define U.S–China relations. All Eyes and Ears sheds some much-needed light on this special relationship with the urgency and incisiveness that can only be found in documentary filmmaking this assured and accomplished. —Geoffrey Gilmore 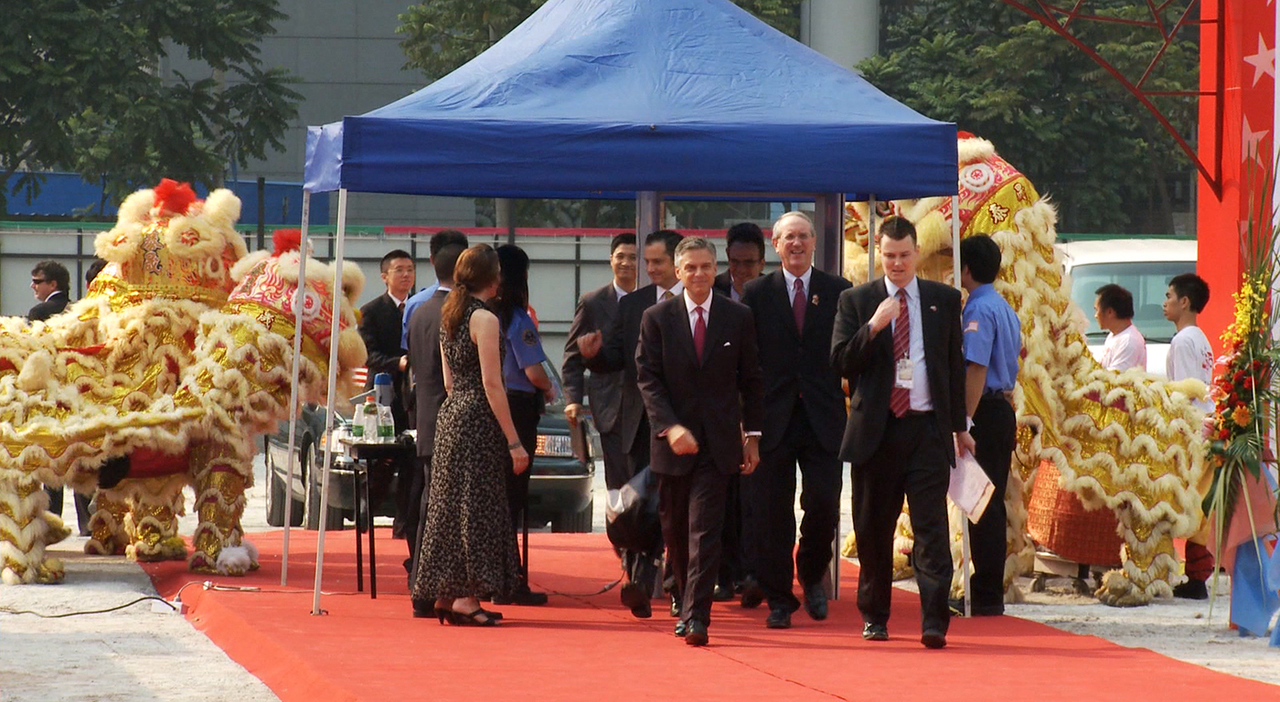 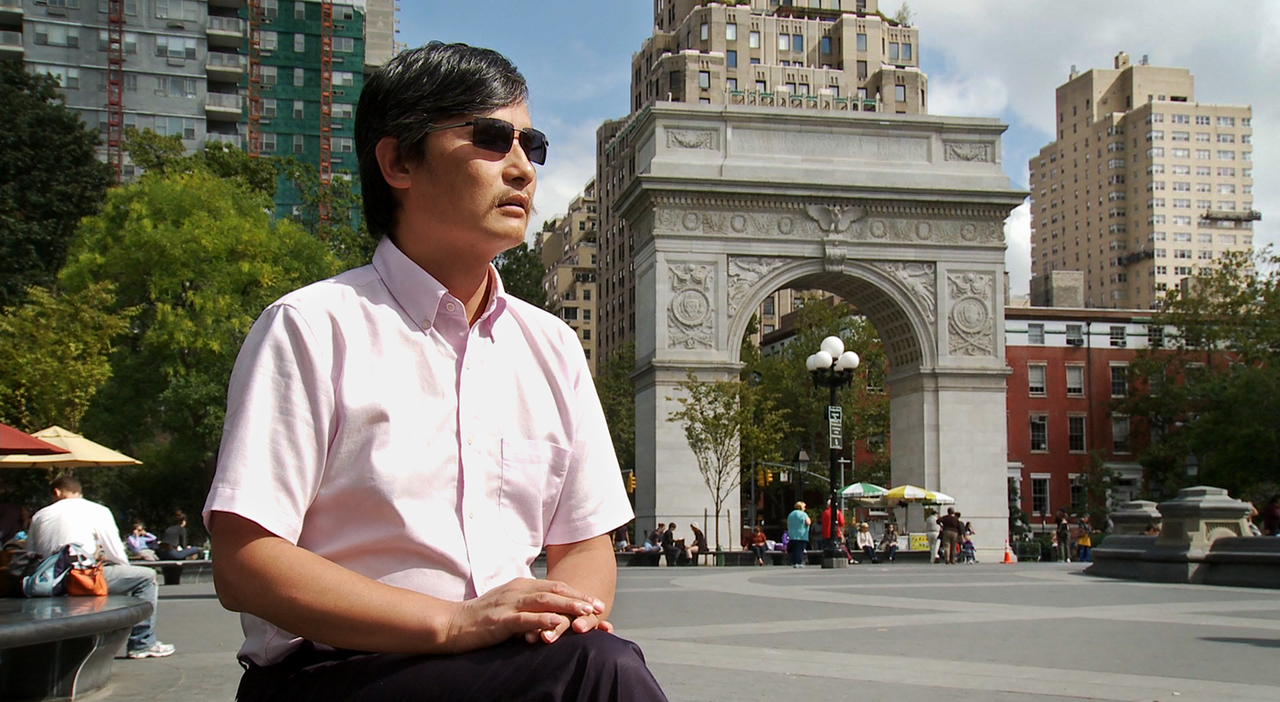 Vanessa Hope started her film career in China while teaching a graduate course at People's University. Fluent in Chinese, she’s produced multiple films in China, with civil rights as a common theme of her work. Hope is currently a fellow at the San Francisco Film Society’s Film House.