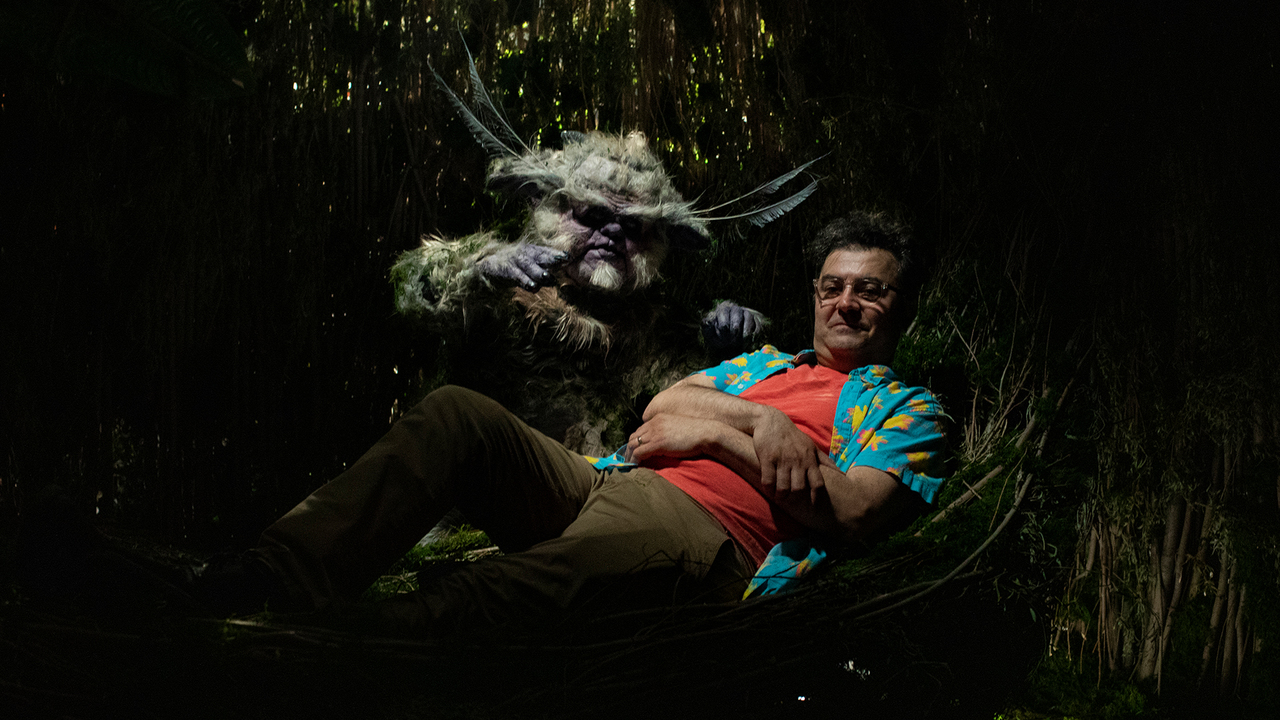 Alien (The Other) is a thought-provoking thriller directed by Patricia Riggen that asks us to examine who we’re afraid of and why. Set in an established wealthy home, a middle aged woman is awoken by the sounds of an intruder. As she follows the unsettling sounds, she walks into a nightmare. A nightmare whose dreamer is unknown.

Özgür is originally from Turkey, where he was a filmmaker and professor of filmmaking. He and his family immigrated to the US in 2017 and settled in Twin Falls, Idaho. Özgür’s passion for filmmaking was put on hold while he worked in a yogurt factory. To supplement his income, Özgür began dashing and loved the freedom and flexibility it gave him.

Despite having to start his life over in a foreign place, Özgür never gave up on his dreams to return to doing what he loved: making films. It always struck Özgür as odd, that he and his family were called “aliens” when they immigrated to the states. They weren’t “aliens,” they were human beings like everyone else, but they were treated as something that was “other.” So Özgür used this as inspiration and wrote a screenplay centered around that theme. “In many ways this story is my story. It’s the story of an alien, written by an alien. I wanted to explore both meanings of that word in one film,” Özgür shared.

Learn more about the Beyond The Dash program here.