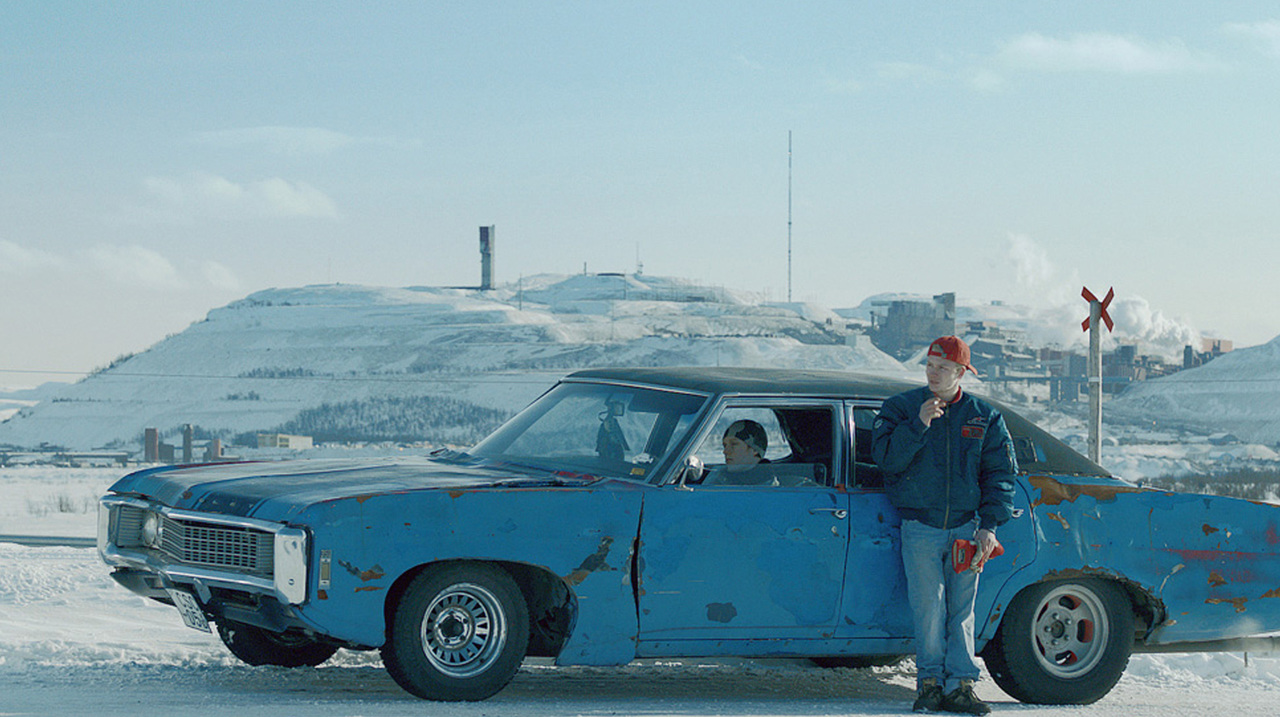 Drama, Female Director(s), Female Screenwriter(s), First Time Filmmaker
A group of adolescents wrestle with their uncertain futures in a remote mining town that’s literally cracking underneath their feet. Kiruna, the northernmost town in Sweden, sits above an iron ore mine that has been slowly eroding the land around it for decades. Soon, Kiruna and everyone in it will have to move, but to where they do not know. As the displaced teenagers linger on the cusp of adulthood, they echo the town’s own fragility in this beautiful and understated film. Marking the arrival of a truly original voice, first-time director Sofia Norlin’s vivid and timely portrait starring Lina Leandersson (Let the Right One In), is yet another shining example in the rising wave in Swedish cinema.
-Frederic Boyer 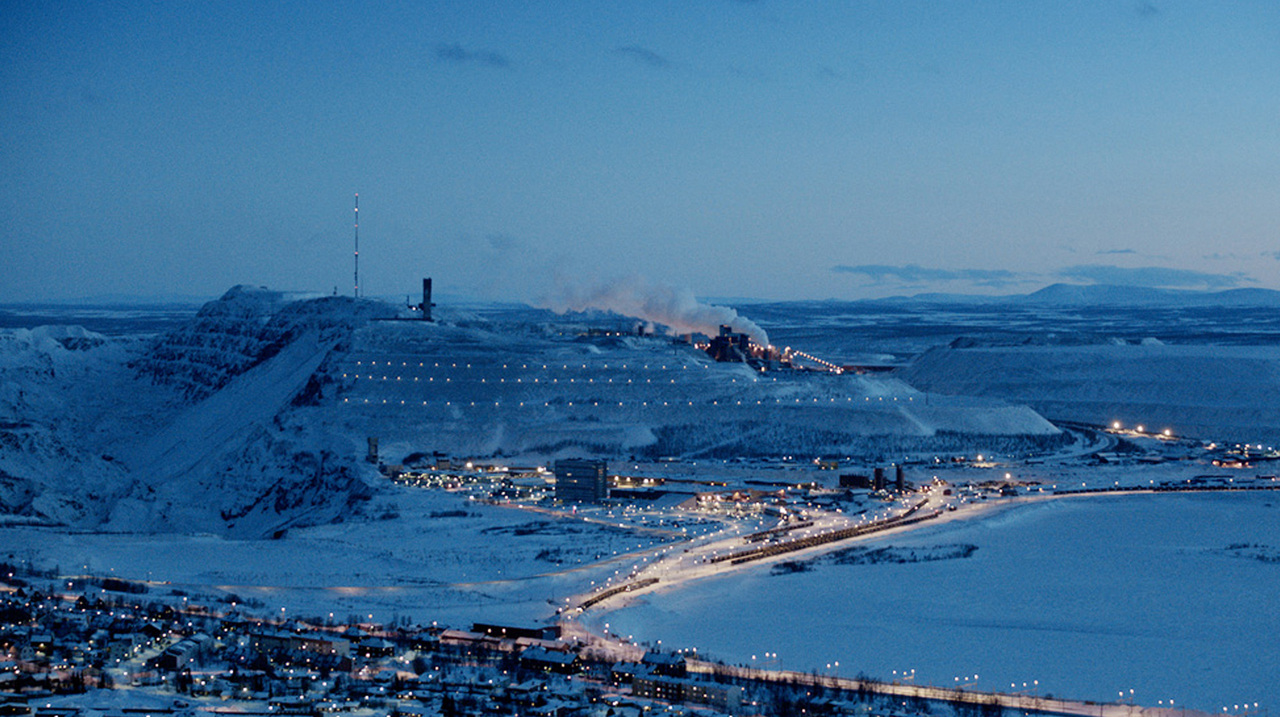 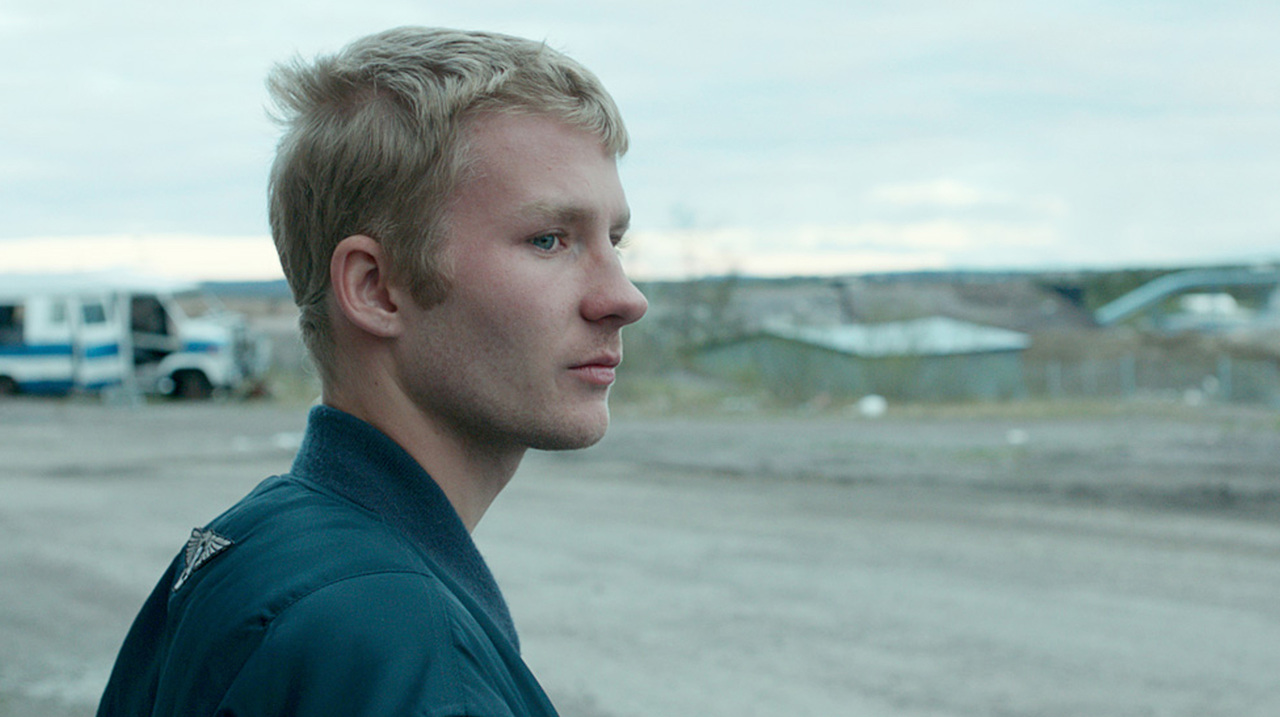 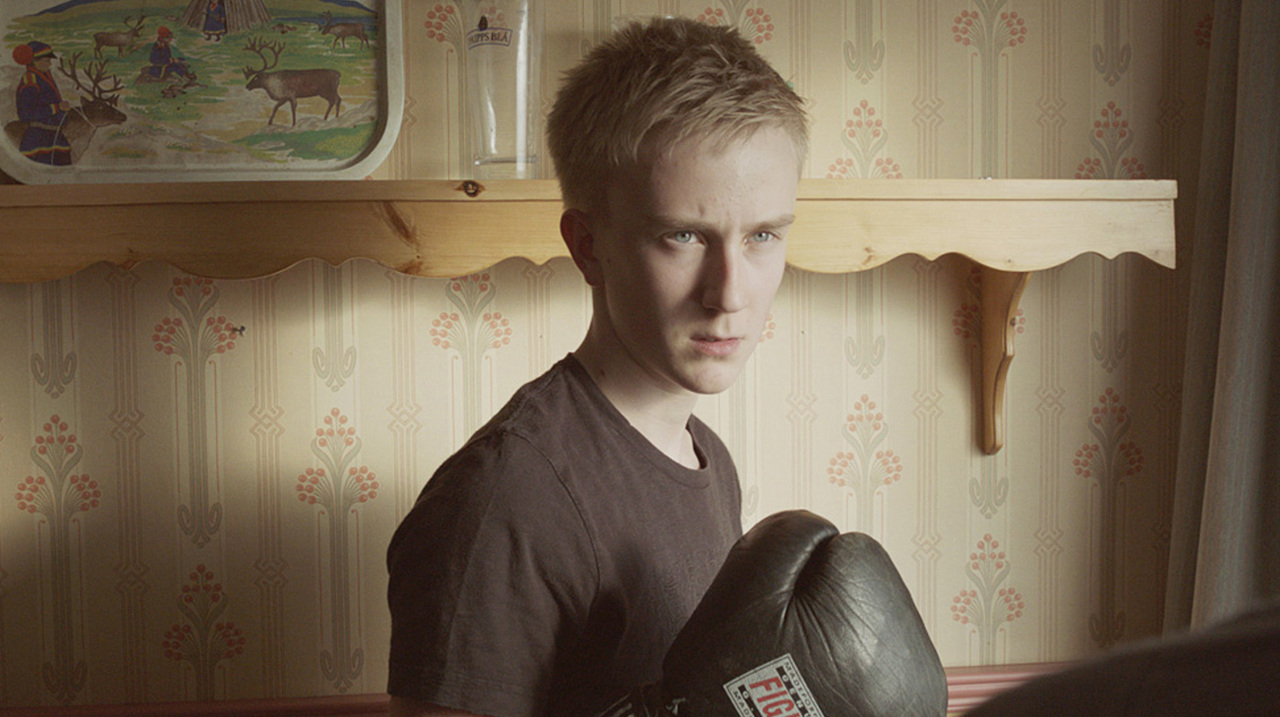 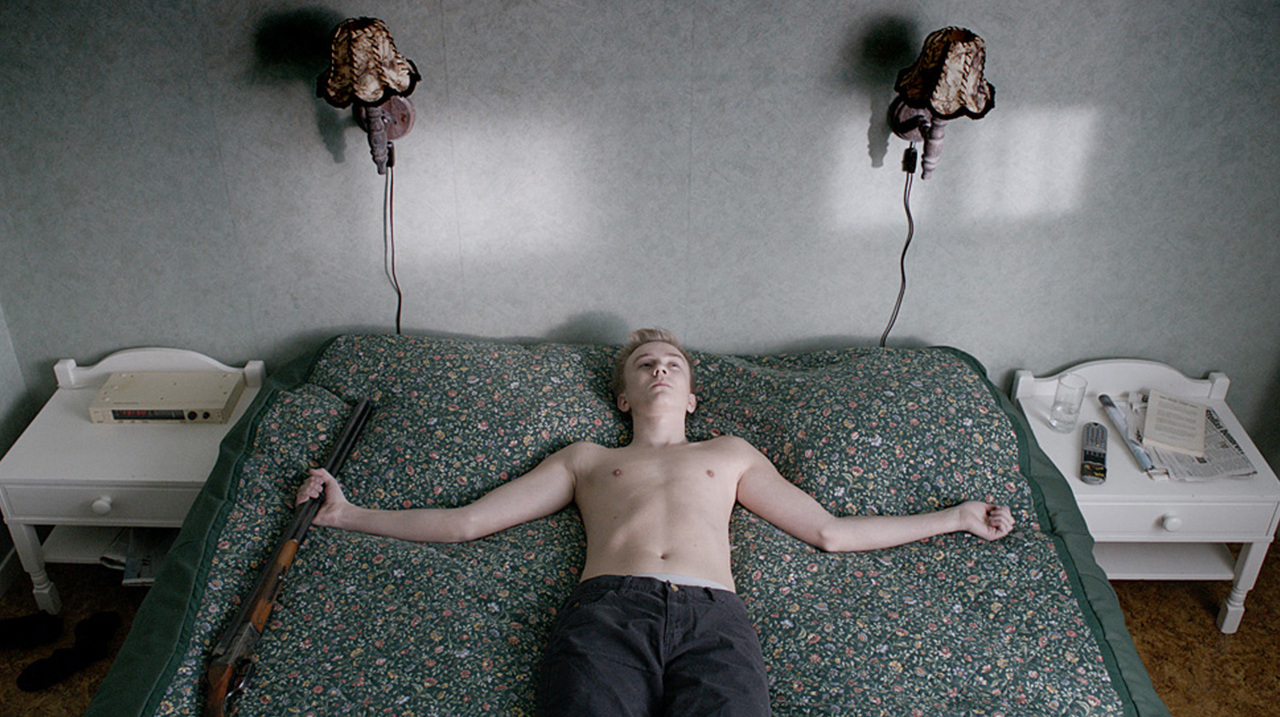