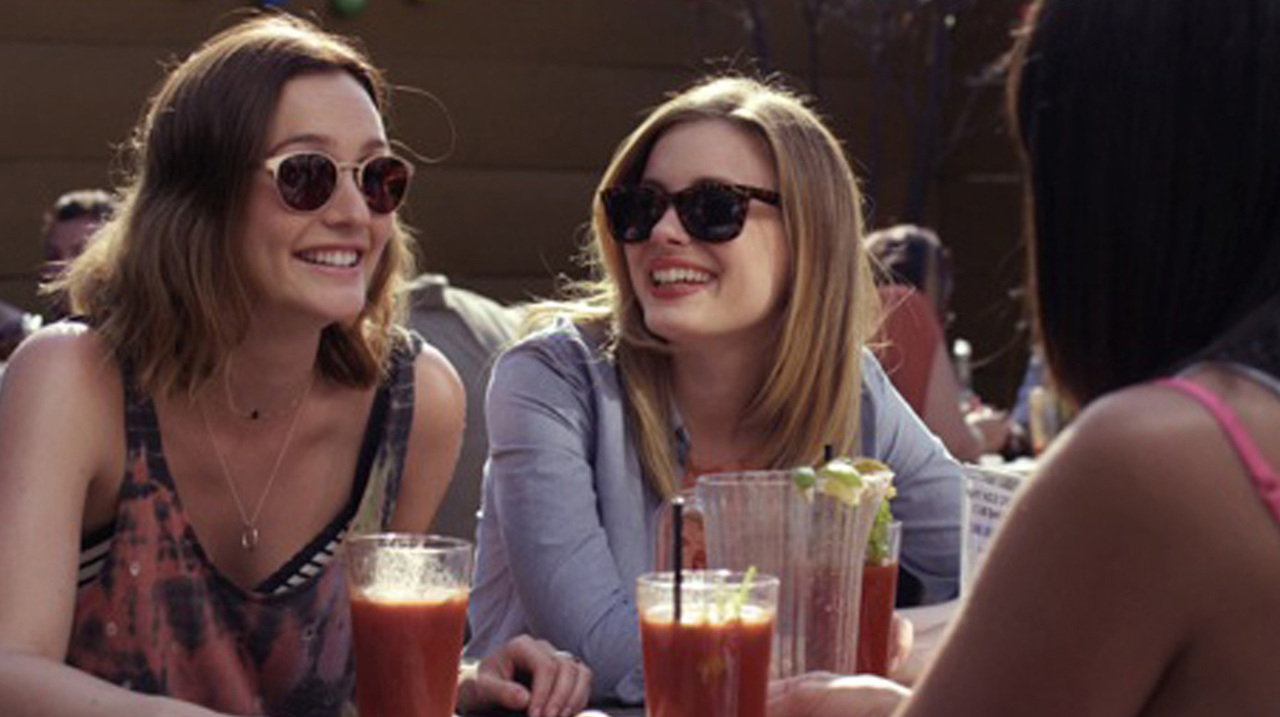 Female Director(s), Comedy, Romantic Comedy, NY Director(s), Female Screenwriter(s), First Time Filmmaker, Friendship
At 29, the most long-term relationship Sasha (Leighton Meester) and Paige (Gillian Jacobs) have ever been in is with each other, using their co-dependent friendship as an excuse not to venture out into the dating world alone. But when Paige meets nerdy Tim (Adam Brody) and starts to get serious for the first time, the nature of their friendship begins to shift. Fearing she’s being cast aside, Sasha tries to keep their relationship the same, but does growing up also mean growing apart?
Susanna Fogel directs this female-driven comedy about two friends and the guy that comes between them. Life Partners digs into a particular late-20s coming-of-age moment, filtered through the indescribable complexities of female friendship.
-Cara Cusumano 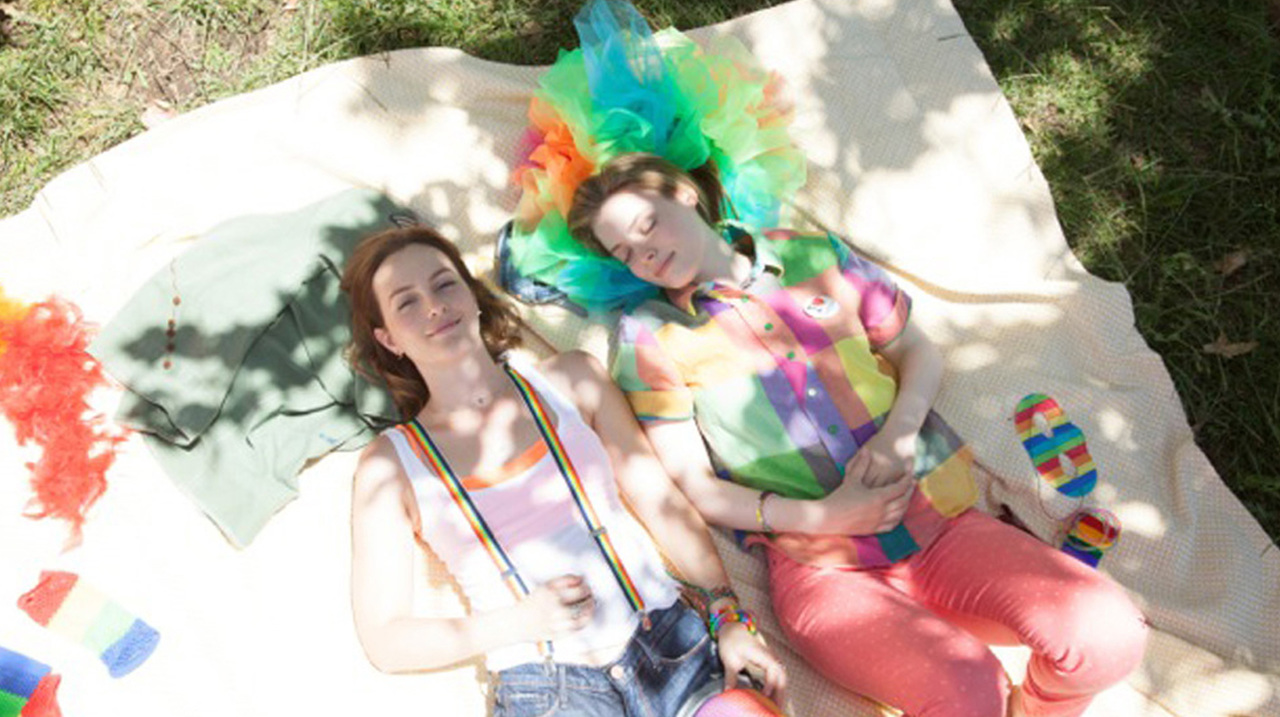