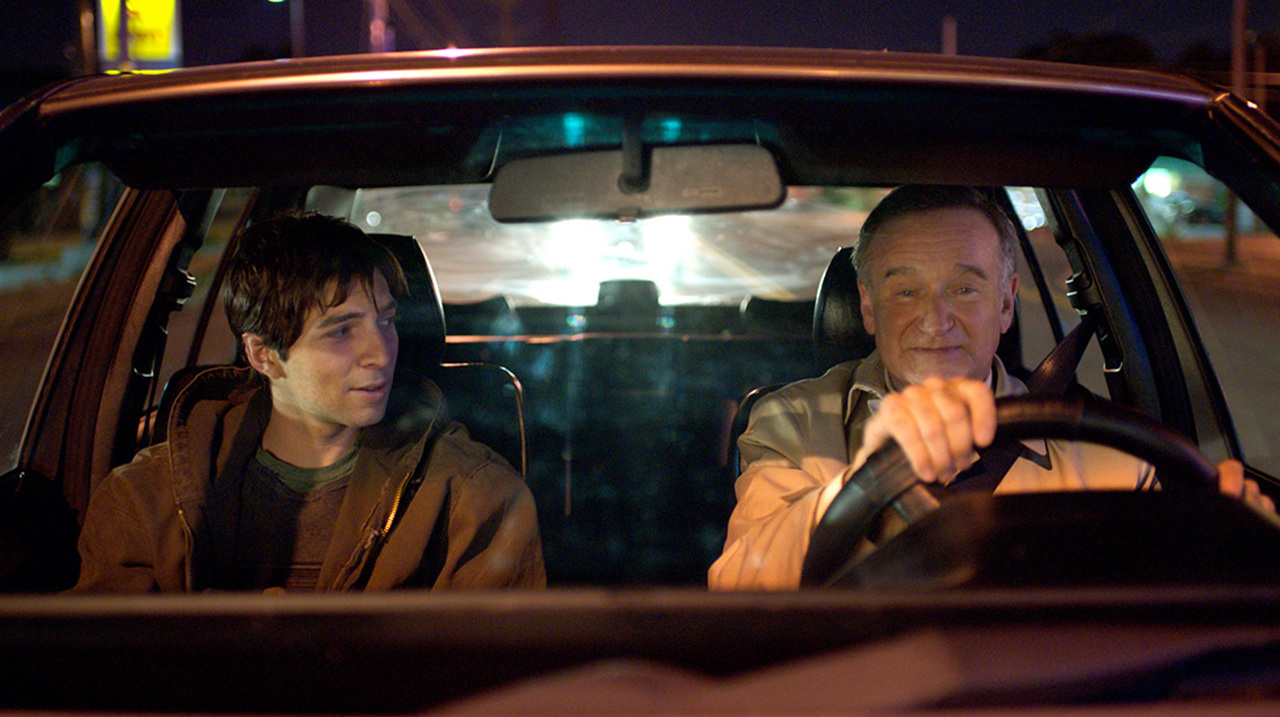 Drama, LGBT
Dito Montiel (The Son of No One) takes a refreshing direction with his latest film, Boulevard, a subtle and moving drama following a devoted husband and dutiful bank employee who begins to confront his own secrets. What starts as an aimless drive down an unfamiliar street turns into a life-altering decision for the curious Nolan Mack (Robin Williams). For many years, Nolan and his wife Joy (Kathy Baker) have embraced their marriage as a convenient distraction from facing reality. When he meets a troubled young man named Leo (Roberto Aguire) on his drive home, Nolan finds himself breaking from the confines of his old life. Robin Williams gives an adept performance as the enlightened but unraveling Nolan. Montiel’s seasoned direction builds just the right amount of tension between the players and their now questionable relationships.
-Genna Terranova 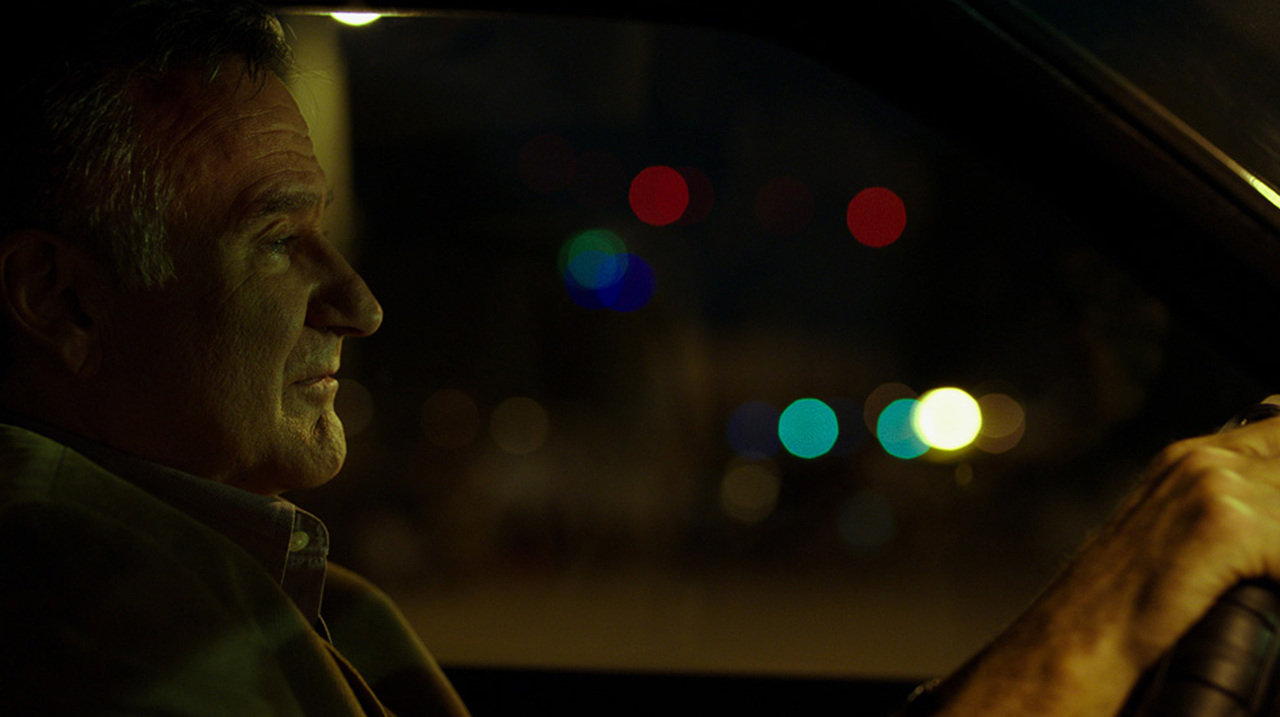 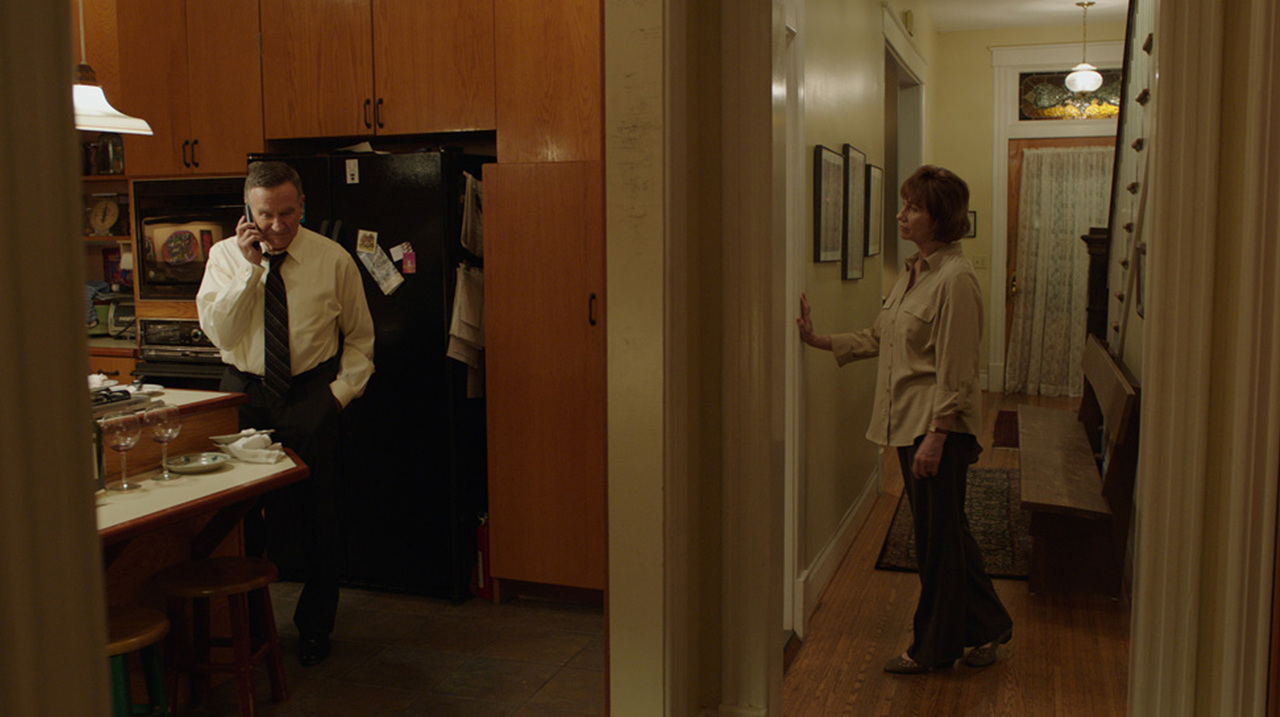