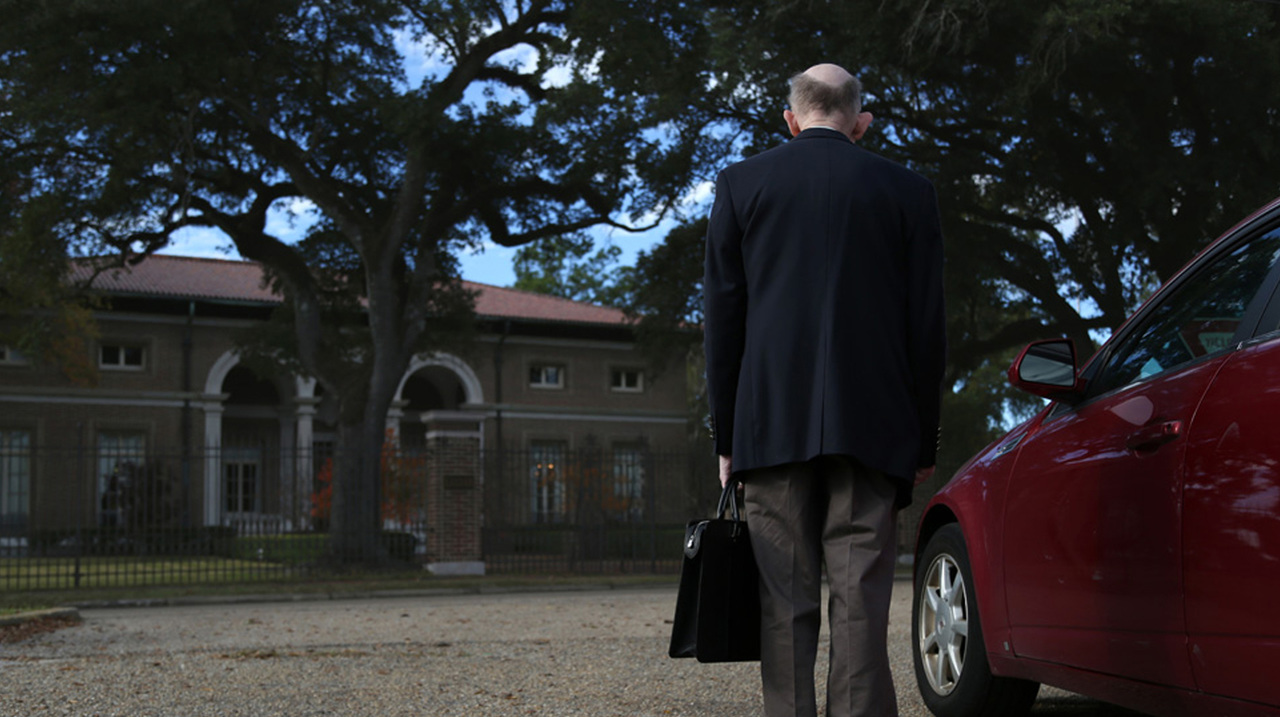 Drama, Female Director(s), Comedy, Documentary, NY Director(s), Female Screenwriter(s)
Mark Landis is perhaps the most prolific art forger the U.S. has ever seen. He’s duped curators throughout the nation with precise imitations from Matisse to Picasso, curiously never asking for money, but instead donating his counterfeits free of charge. After 30 years of conning the art industry, Landis is first discovered by Matthew Leininger, a registrar from Cincinnati, who has since dedicated years to tracking the man who hoodwinked him, in search of answers. But Landis' motivations are far more layered than simple deception. Diagnosed with schizophrenia, there's a question if he even knows that he is being deceptive at all. Through a richly complex lens, Art and Craft delicately balances a portrait of an outsider living with mental illness and the universal desire to be a part of a community.
-Genna Terranova 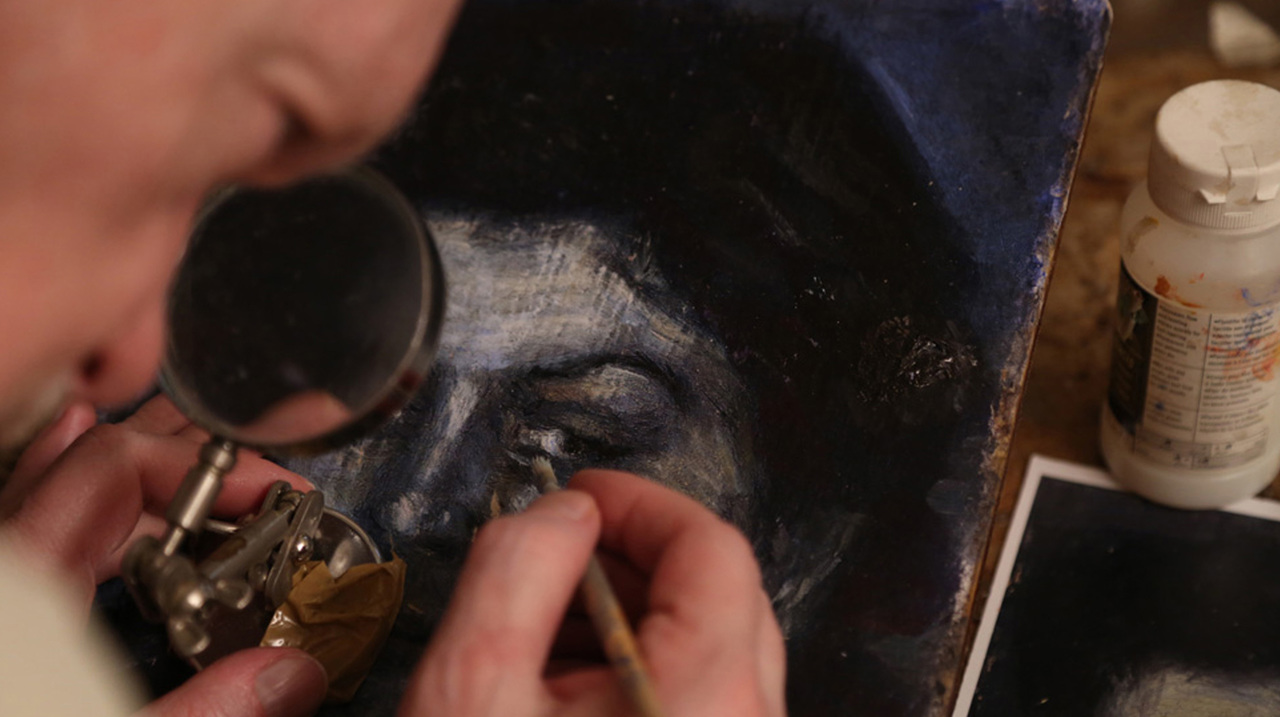 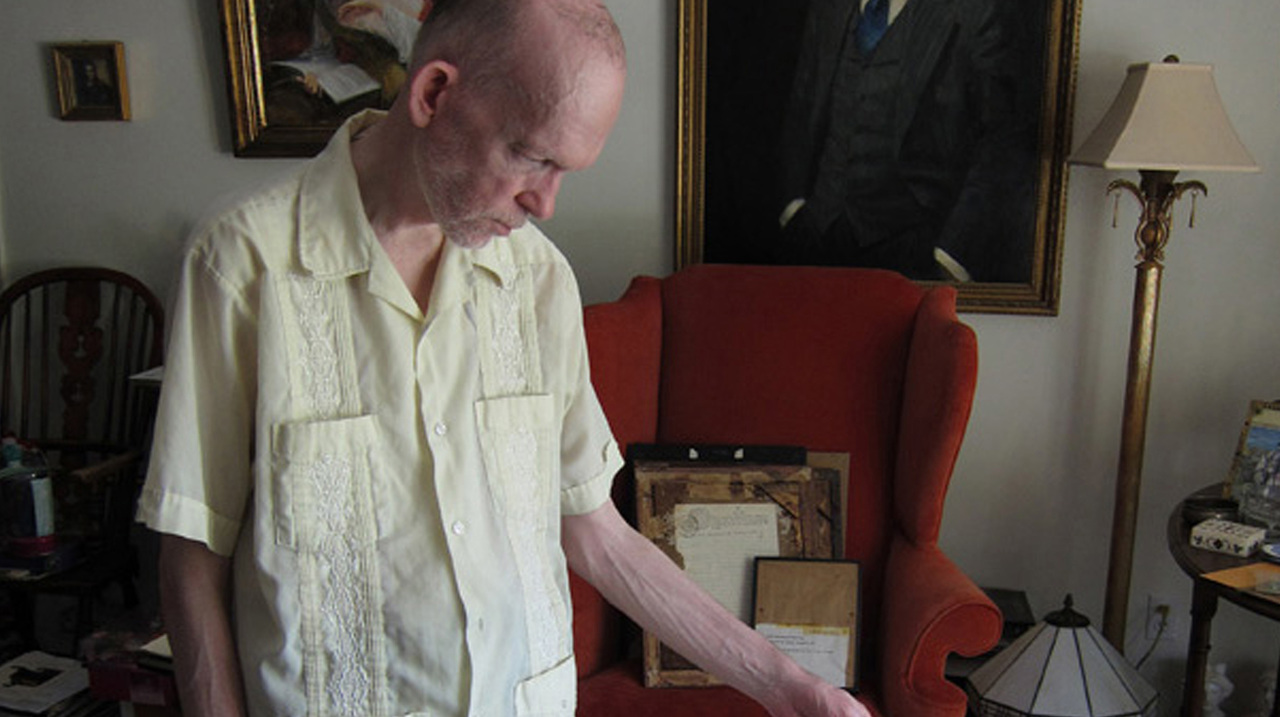 Sam Cullman co-directed, shot, and produced the Oscar-nominated documentary, If A Tree Falls (2011) and was a producer and director of photography on the Sundance Grand Jury Prize-winning The House I Live In (2012). Previously, his camerawork appeared in dozens of documentaries including King Corn and Why We Fight. Jennifer Grausman directed and produced the Emmy-nominated documentary, Pressure Cooker (2008). Grausman also co-produced 3 Backyards (2010) and produced six short films. Previously, she was the Manager of Exhibition and Film Funding at The Museum of Modern Art.

This film is co-presented by: