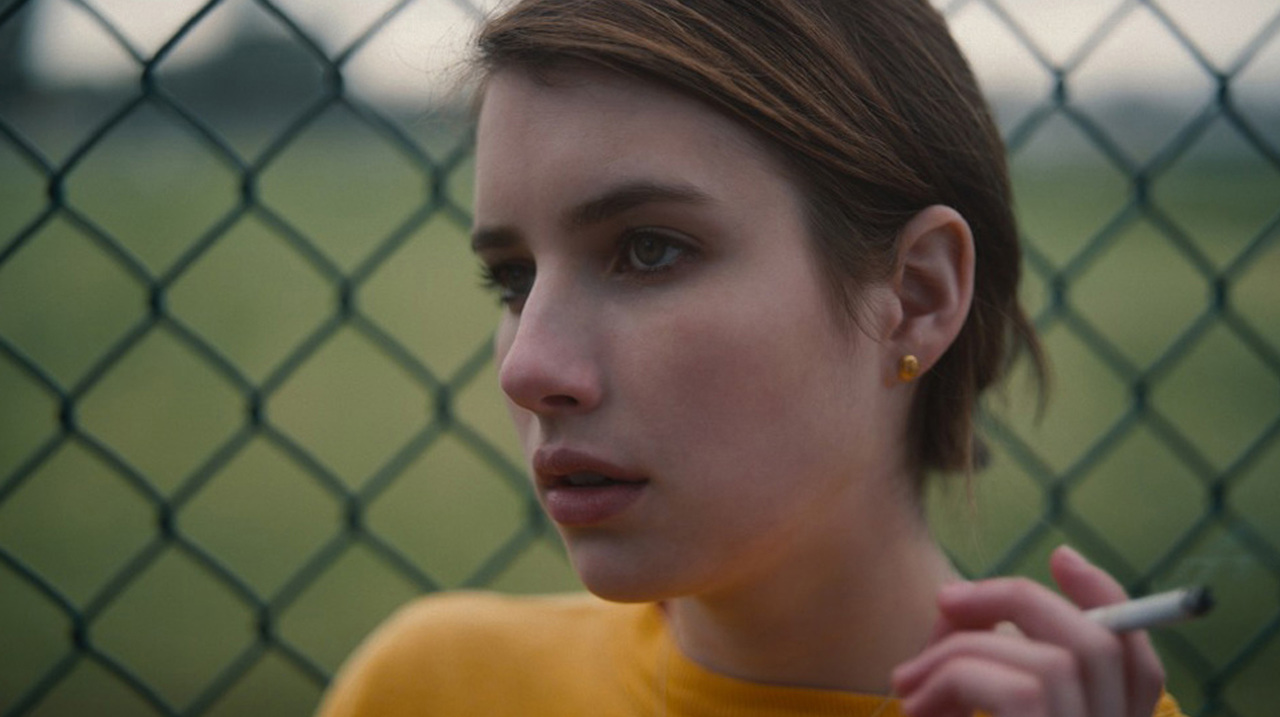 Drama, Female Director(s), Female Screenwriter(s), First Time Filmmaker, Friendship
Gia Coppola's debut feature establishes her as a stunning new talent, deftly capturing the complicated ties, heightened emotions, and romantic highs and lows of adolescence. Based on James Franco's Palo Alto: Stories, several stories intertwine as the film unfolds. Emma Roberts plays April, a levelheaded, intelligent, and spirited young woman who finds herself attracted to introspective artist Teddy (Jack Kilmer), whose buddy Fred's (Nat Wolff) destructive nihilism brings Teddy down with him. When her soccer coach (James Franco) comes onto her, April's world begins to spiral out of her control. One party bleeds into another as April and Teddy finally acknowledge their mutual affection, and Fred's escalating recklessness spirals into chaos.
With the vast majority of the film taking place outside of high school halls and classrooms, the characters are imbued with depth, as their carefully crafted lives are reflected in their dress, their bedrooms, and their actions. Coppola brings finesse to her storytelling with music, color, and style, making Palo Alto ring true with the genuine subtleties that capture high school life.
-Mallory Lance 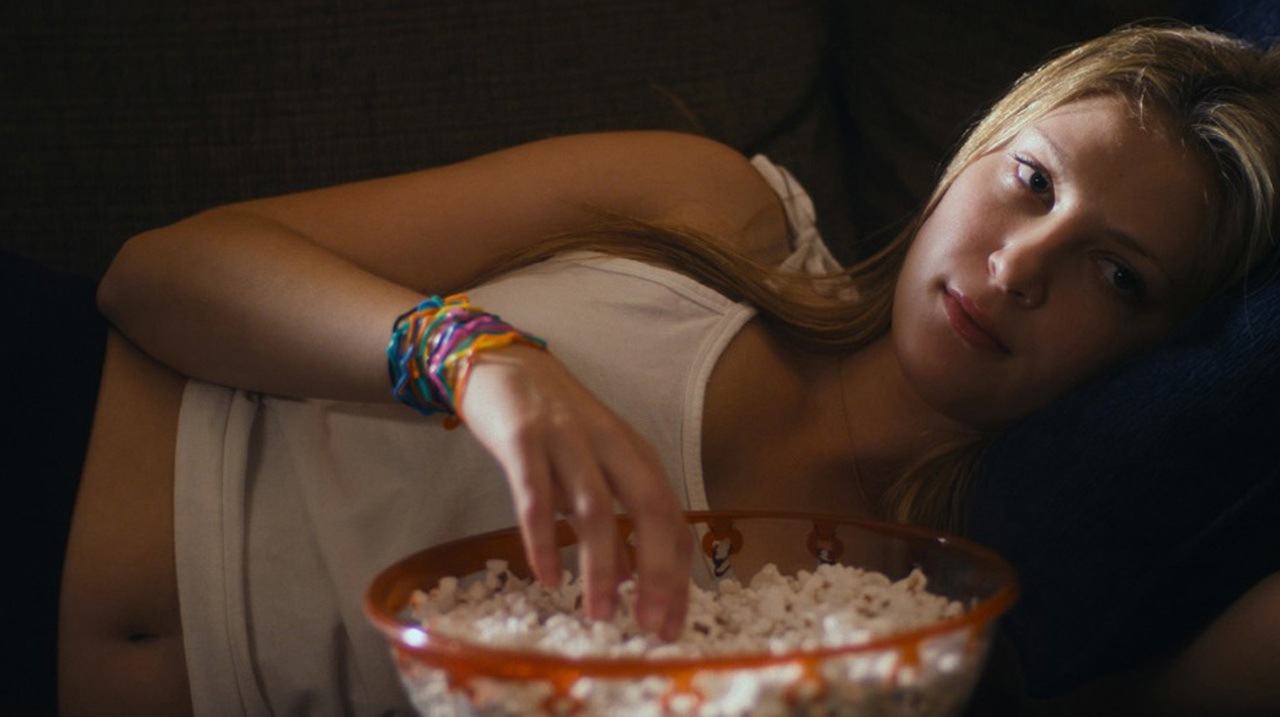 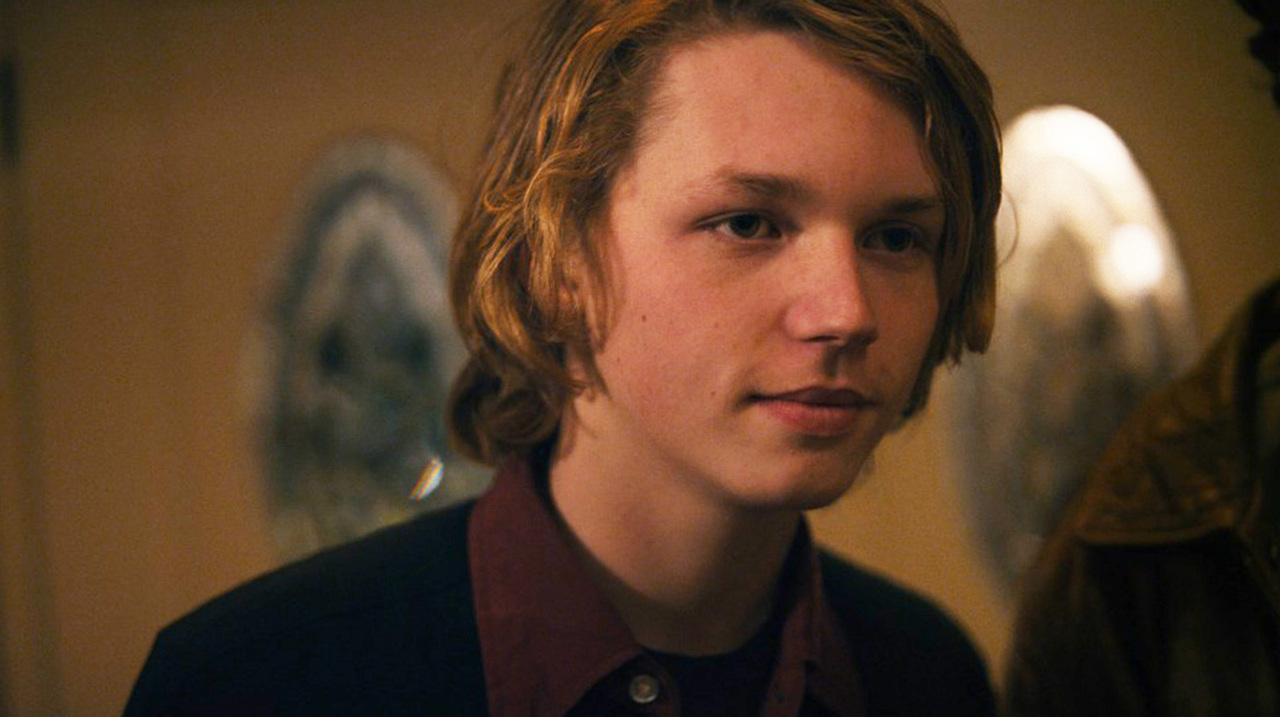 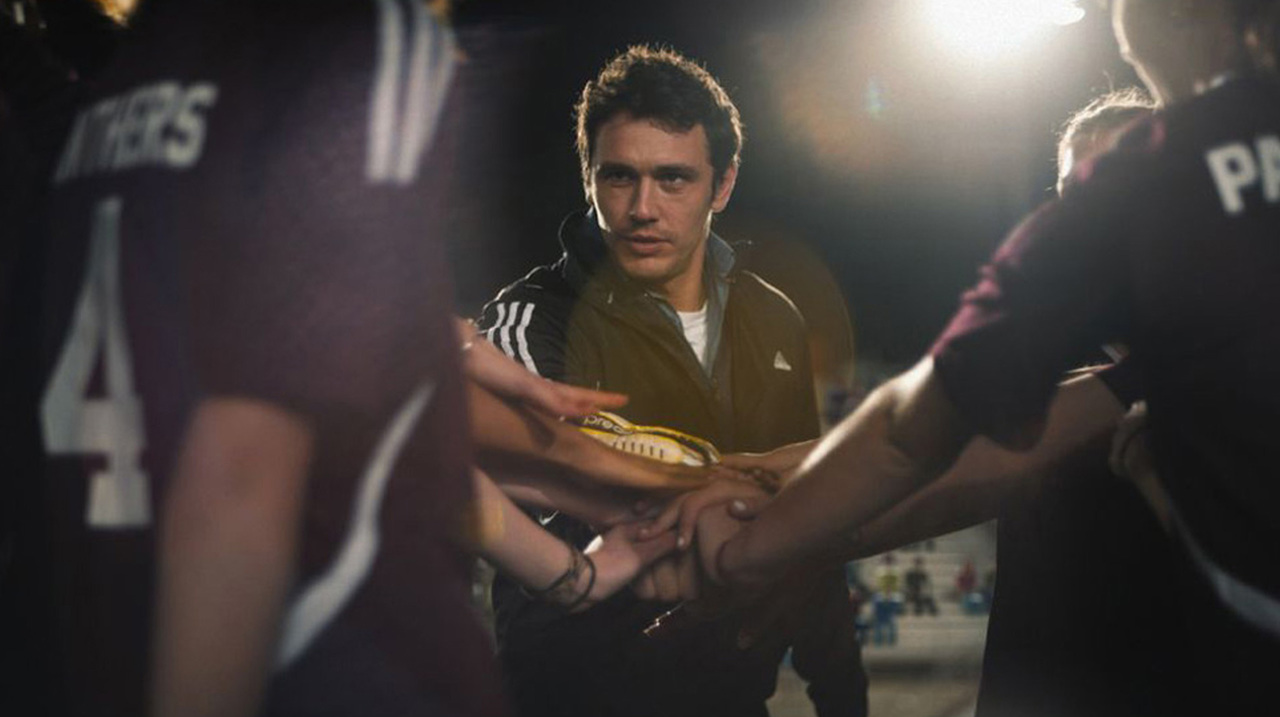