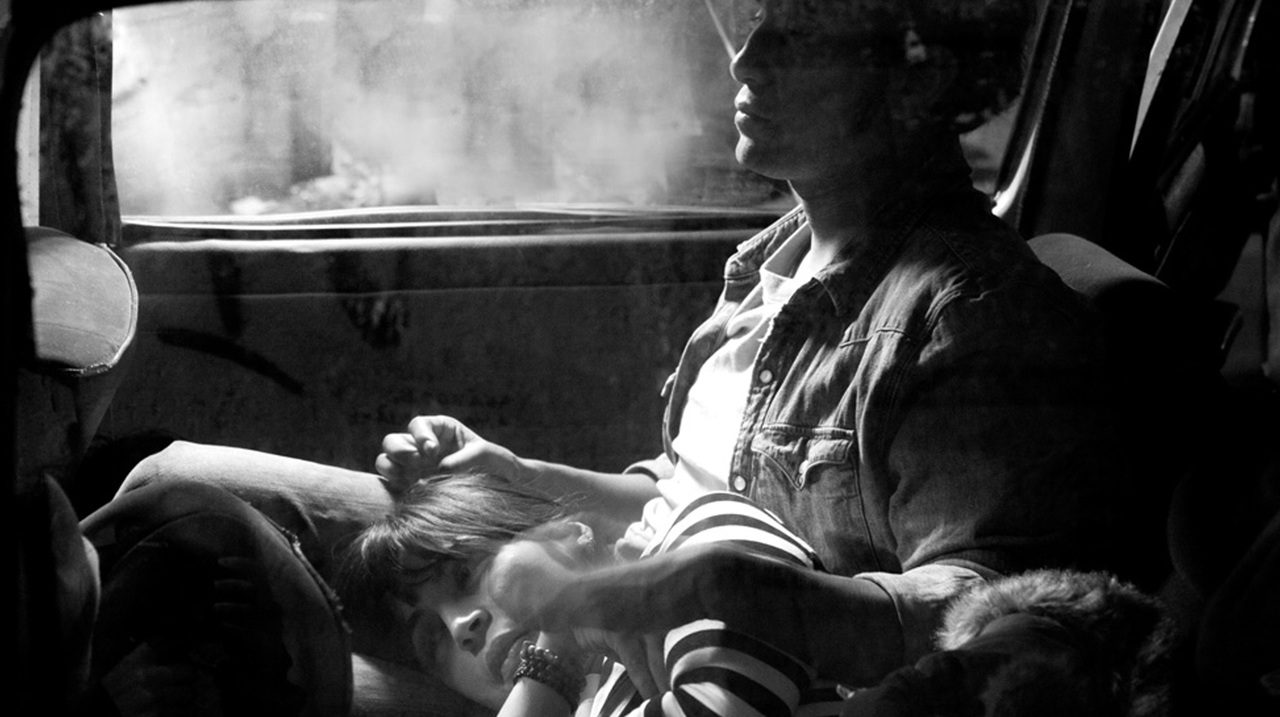 Comedy, Female Screenwriter(s), Returning Filmmaker, First Time Filmmaker
A months-long student strike at the National University throws roommates Sombra and Santos into a droll sort of limbo in their shabby apartment in Mexico City, whiling away the hours pining for the girl from the pirate radio show and tricking their neighbor’s daughter into helping them steal electricity. Their idiosyncratic routine is interrupted by the unexpected arrival of Sombra’s teenage brother, Tomás, who has been exiled from his home by their mother following an incident involving a baby and a water balloon. The trio sets out on a road trip in search of Tomás’s hero, fabled folk-rock star Epigmenio Cruz, traversing across the city through perilous slums and the rebellious halls of the university to the ritzy nightlife downtown.
Director Alonso Ruizpalacios arrives as a bold new voice in Mexican cinema with his energetic and imaginative feature debut—a cool, retro, black-and-white portrait of Mexico City and of three restless young men searching for a purpose and identity in a city of millions.
-Ian Hollander 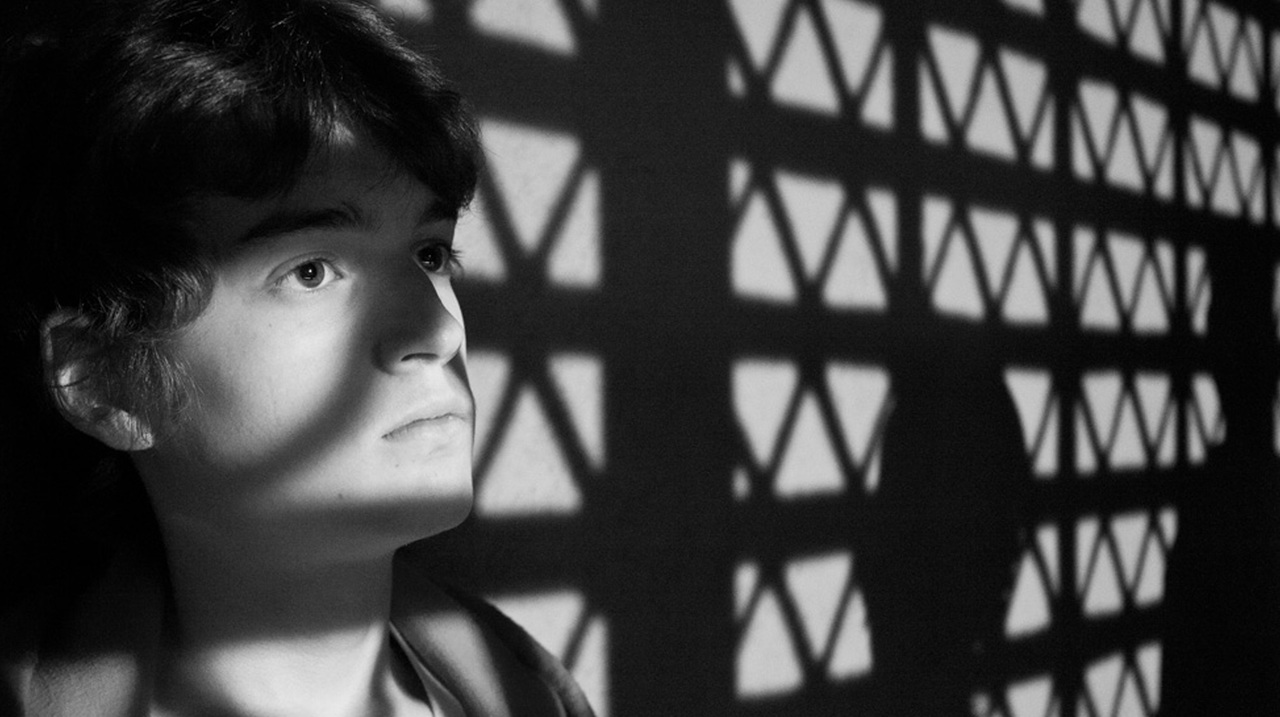 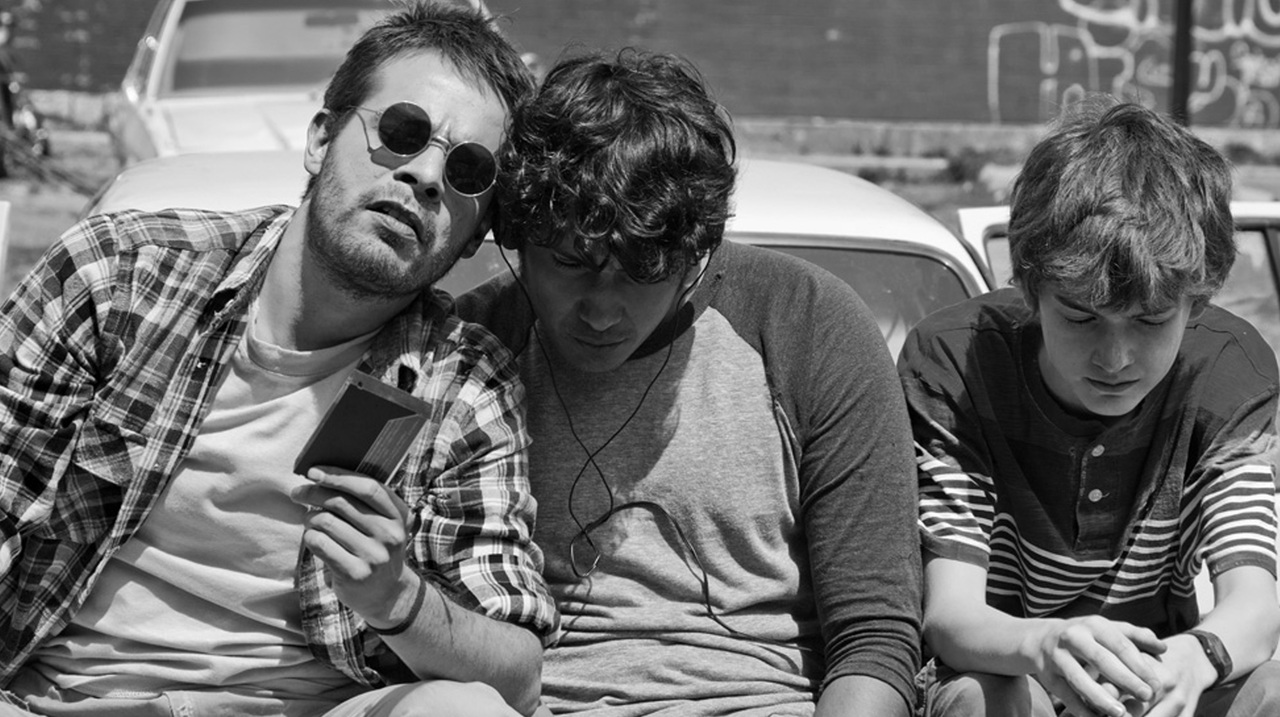