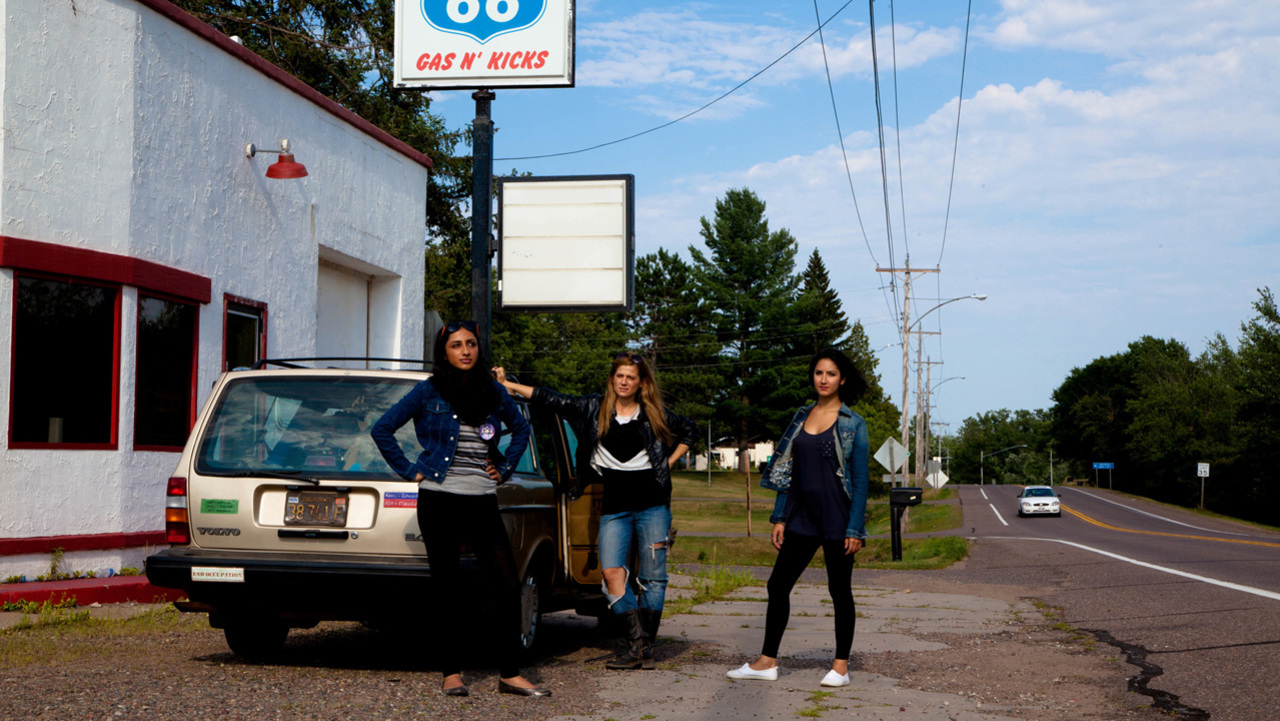 Female Director(s), Comedy
Awkward twenty-something Farah Mahtab hits the road with her buddies K.J. and Roopa to stump for John Kerry in the 2004 presidential election, hoping the trip will also be her opportunity to finally shed the long-unwanted virginity that still clings to her despite her best—and most uncomfortable—efforts. Crisscrossing the culturally divided nation at this decisive post-9/11 moment, these multicultural girls find themselves and their politics unwelcome in many parts of the country. They take inspiration from their friendship and press on in their campaign, even as Farah’s efforts on both political and sexual fronts are continuously thwarted.

Equal parts road trip buddy comedy, sex farce and chick flick, Farah Goes Bang balances the specificity of the moment’s climate of intolerance with a universal coming-of-age tale. With her delightful ensemble of authentic and engaging female characters and snapshot of America in a telling moment, first-time writer/director Meera Menon crafts a comic portrait of the overdue growing pains of a group of girlfriends and of the country itself. 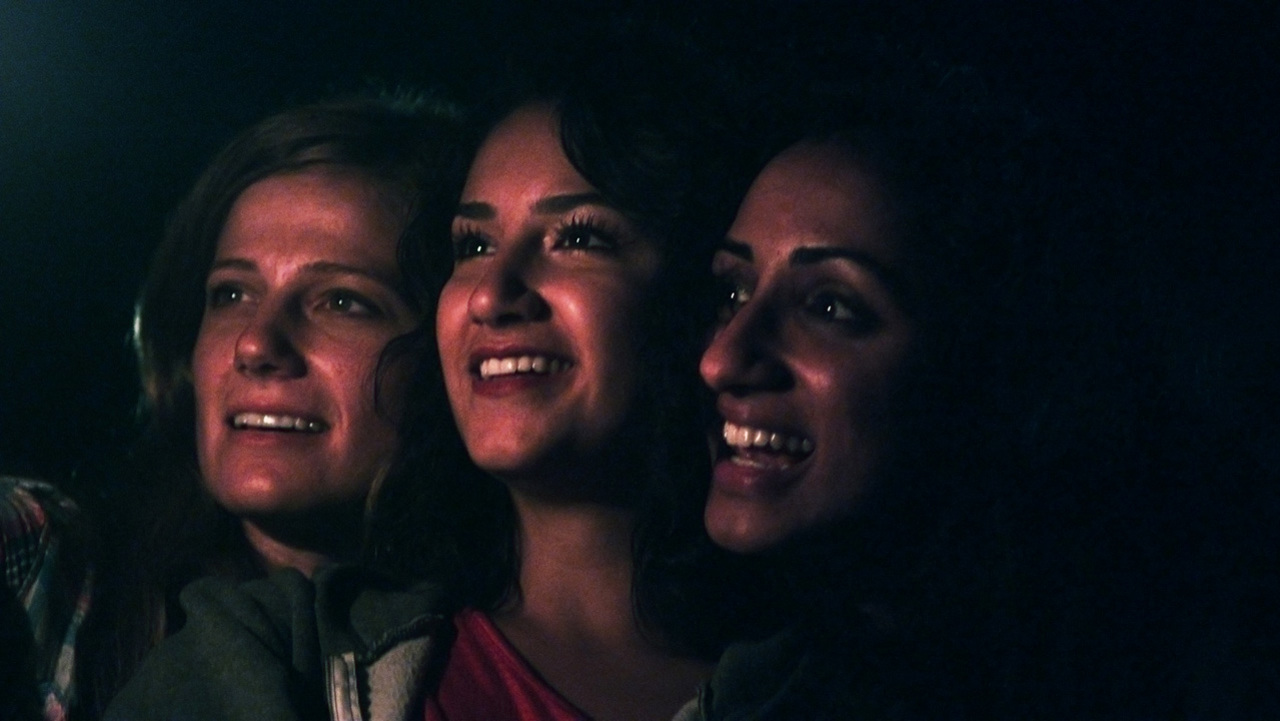 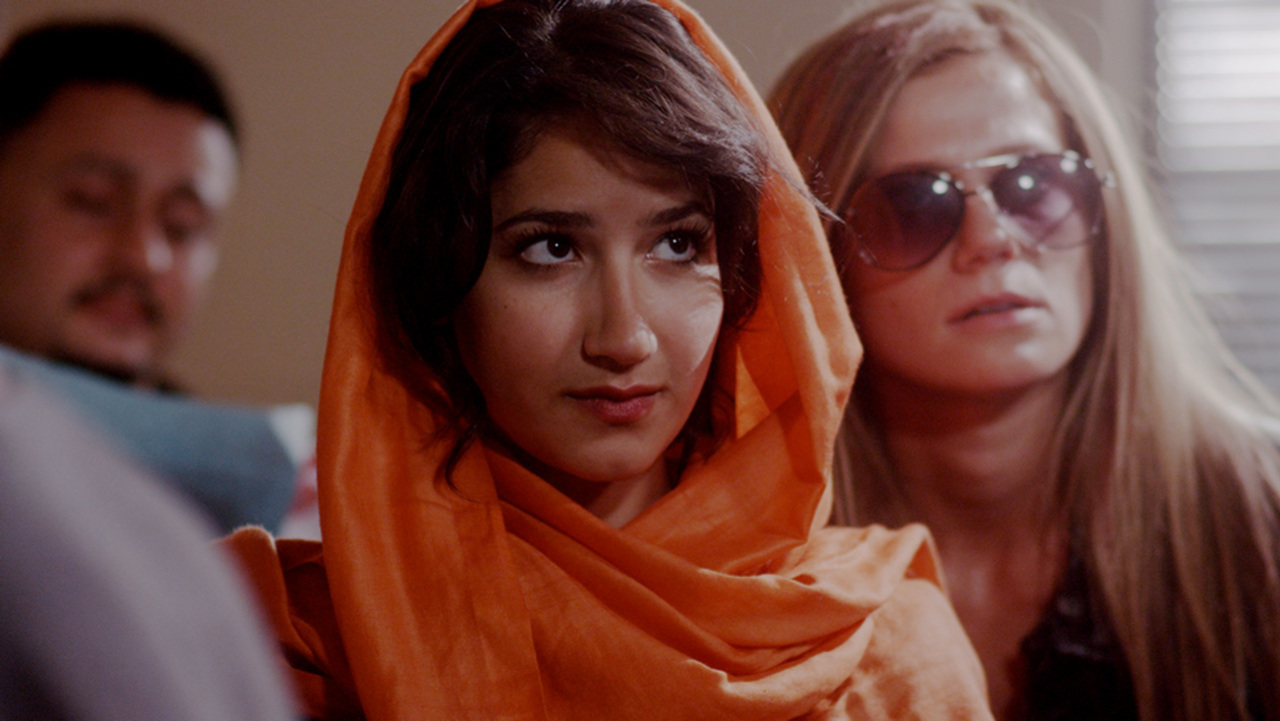 MEERA MENON is a graduate of Columbia and USC’s School of Cinematic Arts. A writer, director and producer of narrative and documentary films, she has also worked as a curator for contemporary film and video art festivals in Paris, Miami and New York. Farah Goes Bang is her feature debut.