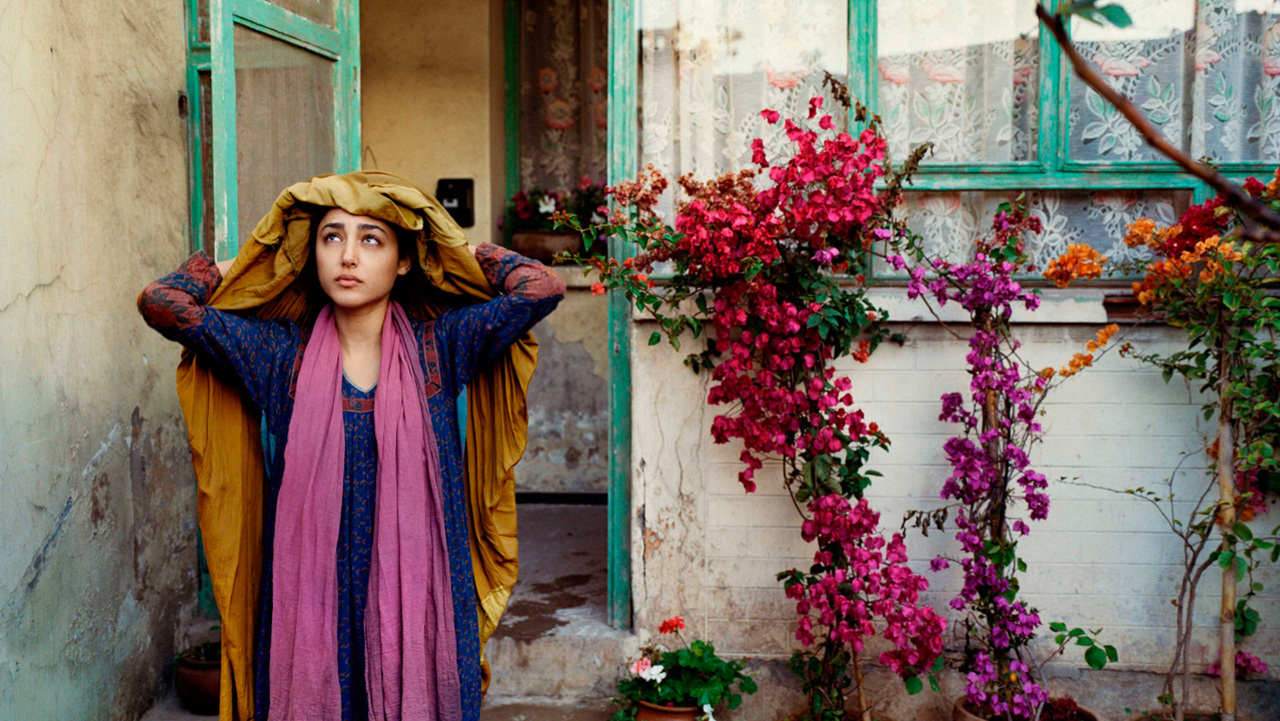 Drama
As a woman tends to her comatose husband, an injured rebel fighter in an unnamed, war-torn village, she pleads for him to wake and protect his family from the bullets that fly outside their window and tanks that roll in the streets. Fearing for the lives of her two young daughters, the woman takes them to the safety of a relative’s home while she returns daily to care for the unresponsive man. Weeks go by, and as her desperation grows, an awakening begins to take hold, giving voice to her previously unuttered thoughts, memories and grievances, all spoken without regard for her husband’s reaction. The arrival of a young soldier seeking shelter in their home, and companionship in her arms, furthers the woman’s transformation from submissive girl to confident, sexual woman.

Iranian actress Golshifteh Farahani delivers a mesmerizing performance as “the woman,” blooming under the impassive gaze of a much older husband who, she believes, cannot see or hear her. A story that captures a rarely seen female perspective, The Patience Stone reveals how, under the most extreme of circumstances, one conservative Middle Eastern woman discovers the core of her true identity. 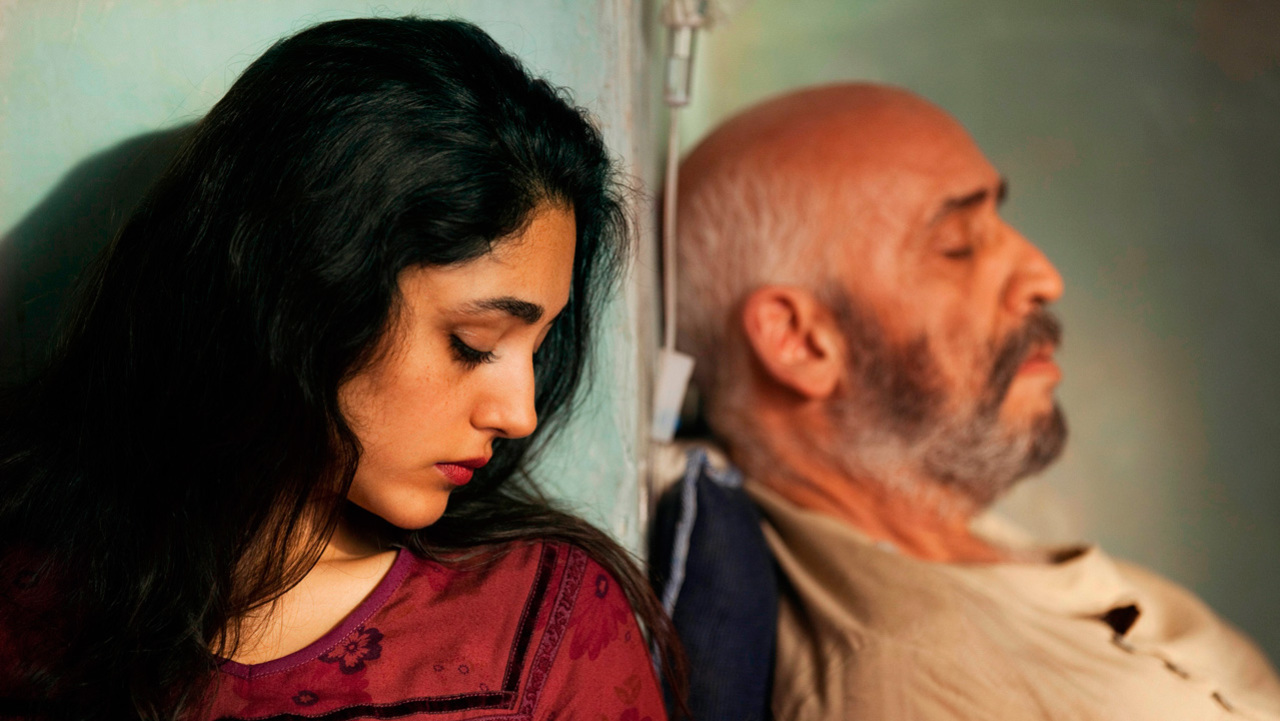 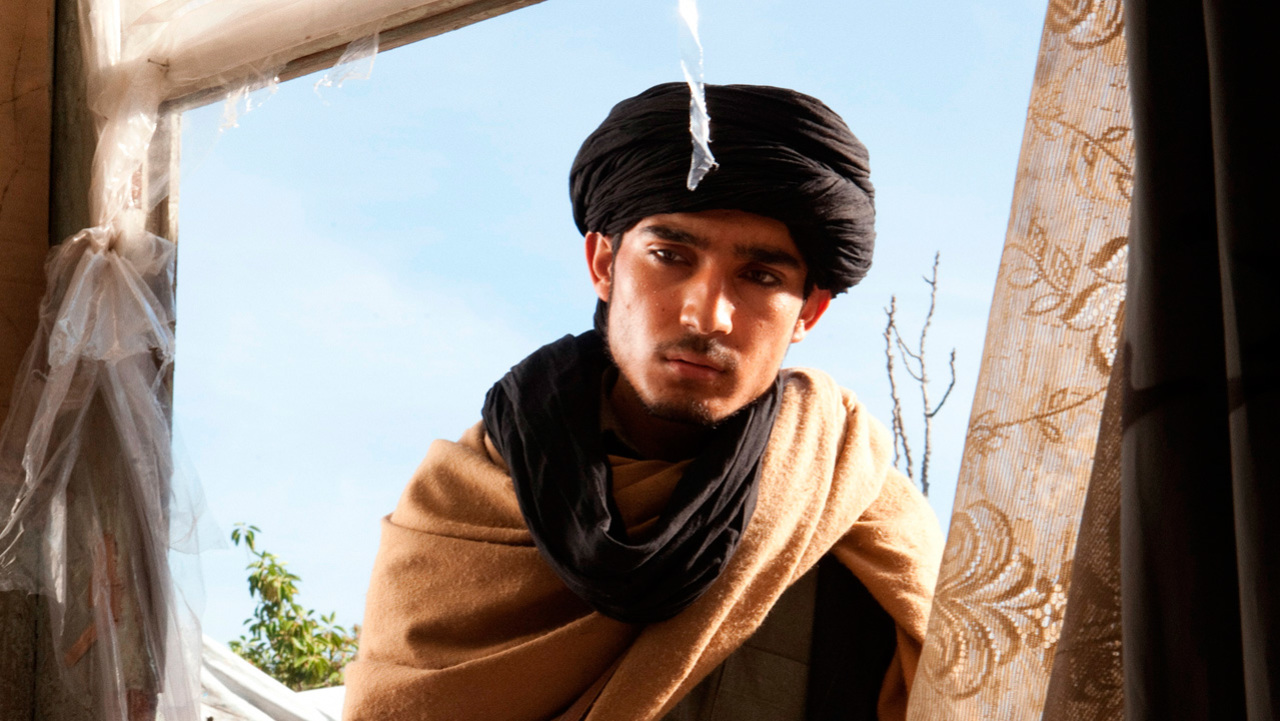