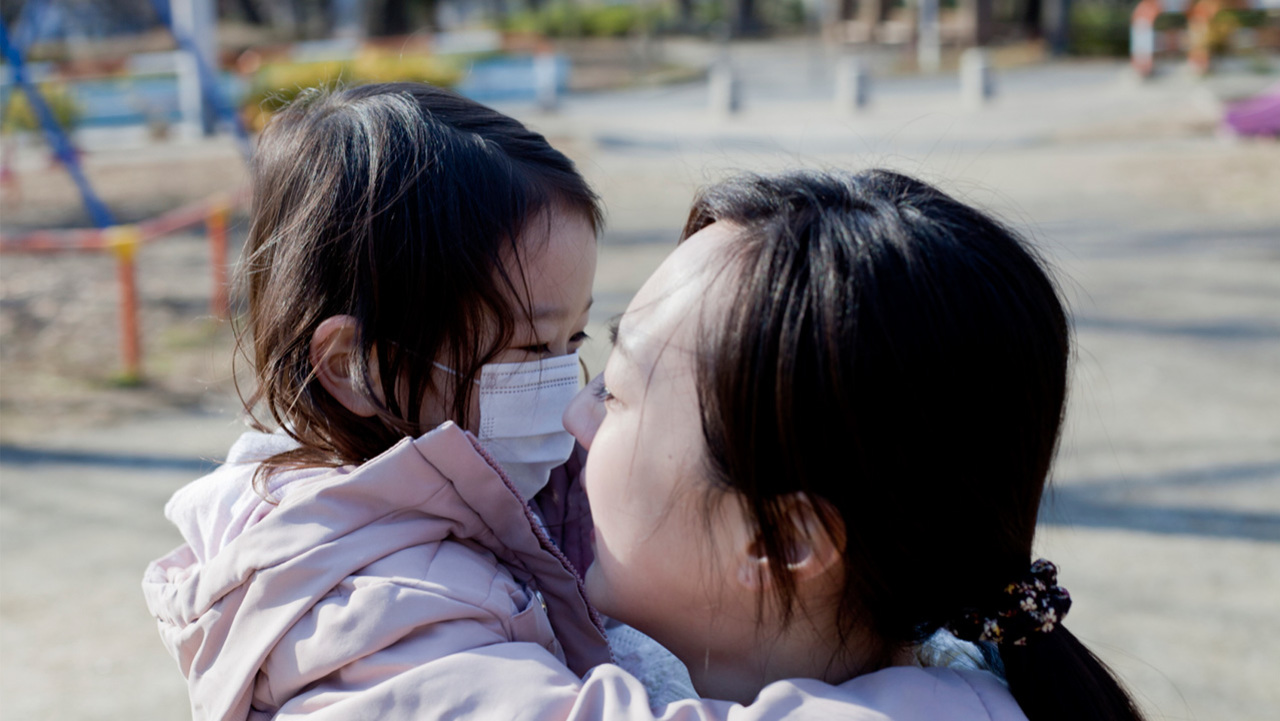 Drama
Two married couples live in the same apartment building in a metropolitan area: Yukako and Tatsuya, who always wanted a child but were never blessed with one, and Saeko and Noboru, with their daughter, Kiyomi, born through an unintended pregnancy that led to their marriage. On March 11, 2011, immediately following the Great East Japan Earthquake, the wives can do nothing but expectantly wait for their husbands’ returns. Their anxiety and loneliness increases. The government may be lying, or it could be hiding something. As suspicions grow, Yukako gradually becomes mentally unbalanced, and Saeko’s emotions erupt. Then the two families’ lives cross as an upsetting event adds to their problems.

Odayaka is a poignant and contemporary vision of Japan with no concession to societal silence and fear. Nobuteru Uchida beautifully depicts the small history and intimate drama of couples while portraying the larger history of the devastating tsunami and resulting crisis at the Fukushima Daiichi nuclear power plant. 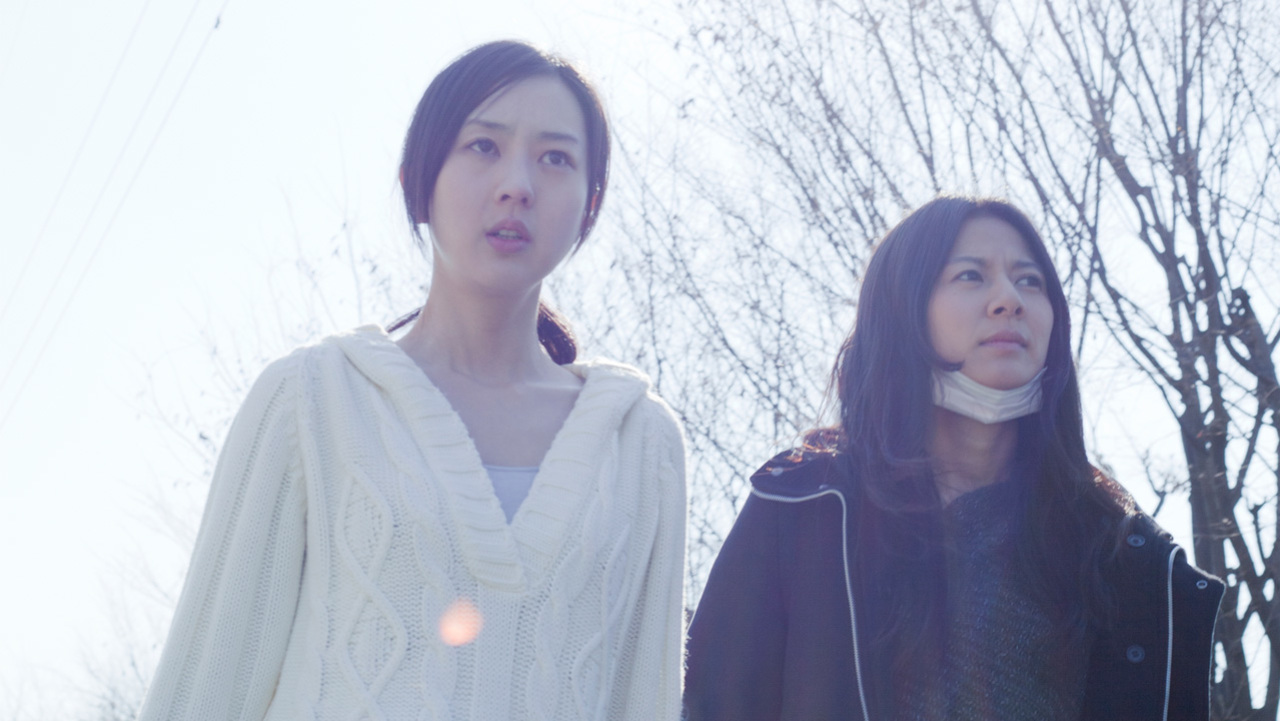 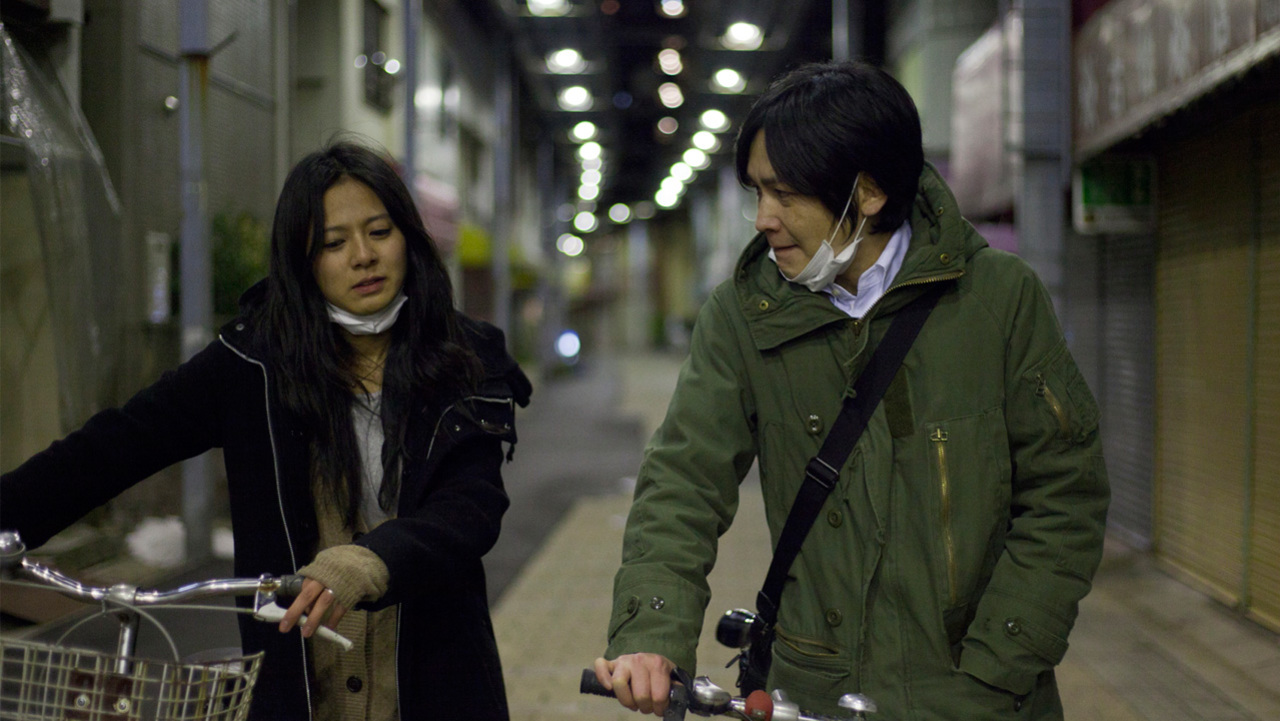 NOBUTERU UCHIDA was born in Saitama Prefecture, Japan, in 1972. His first two films, the documentary Pictorial Letters and Kazaana, won multiple awards at festivals across Asia. His latest feature, Love Addiction, won the grand prize at Tokyo’s FILMeX in 2010.