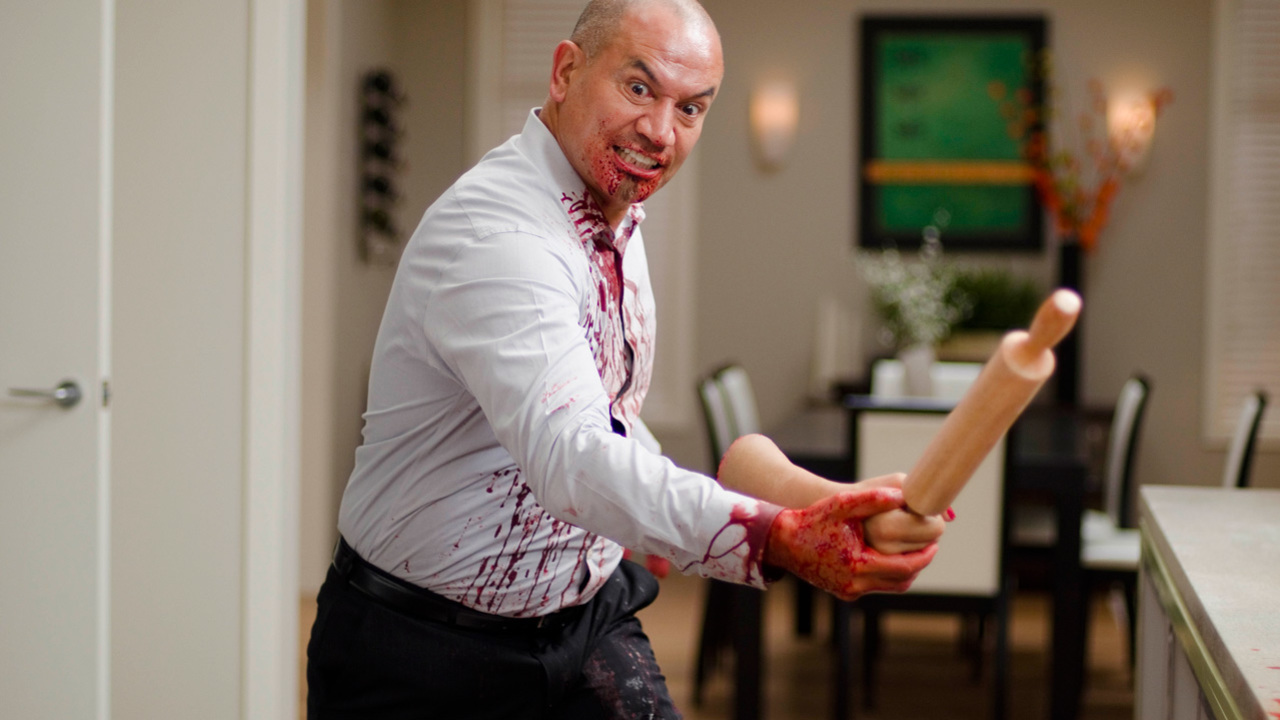 Crime, Horror, Comedy
On the lam after a poorly executed escape from the police, a gang of bumbling criminals led by the Tan brothers flees to the suburbs for shelter. They get more than they bargained for when they crash-land in the upper-class home of Maori academic Hemi Crane, his celebrity chef wife Margaret and their teenage daughter Rina, fresh out of an all-girls boarding school: a family whose refined palates have a taste for human flesh. When the Tan gang discovers their hostages’ dark secret, the tables start to turn as the two groups of unlikely adversaries enter a deadly showdown.

Director Danny Mulheron channels Peter Jackson with a dash of Tarantino to produce a gleefully over-the-top action comedy, combining blood, guts, explosions and a healthy dose of cheeky social satire. The resulting splatter-fest is a gory tale of shifting alliances and basement butchery that pits a cast of dysfunctional characters against one another in a suburban battle royale. 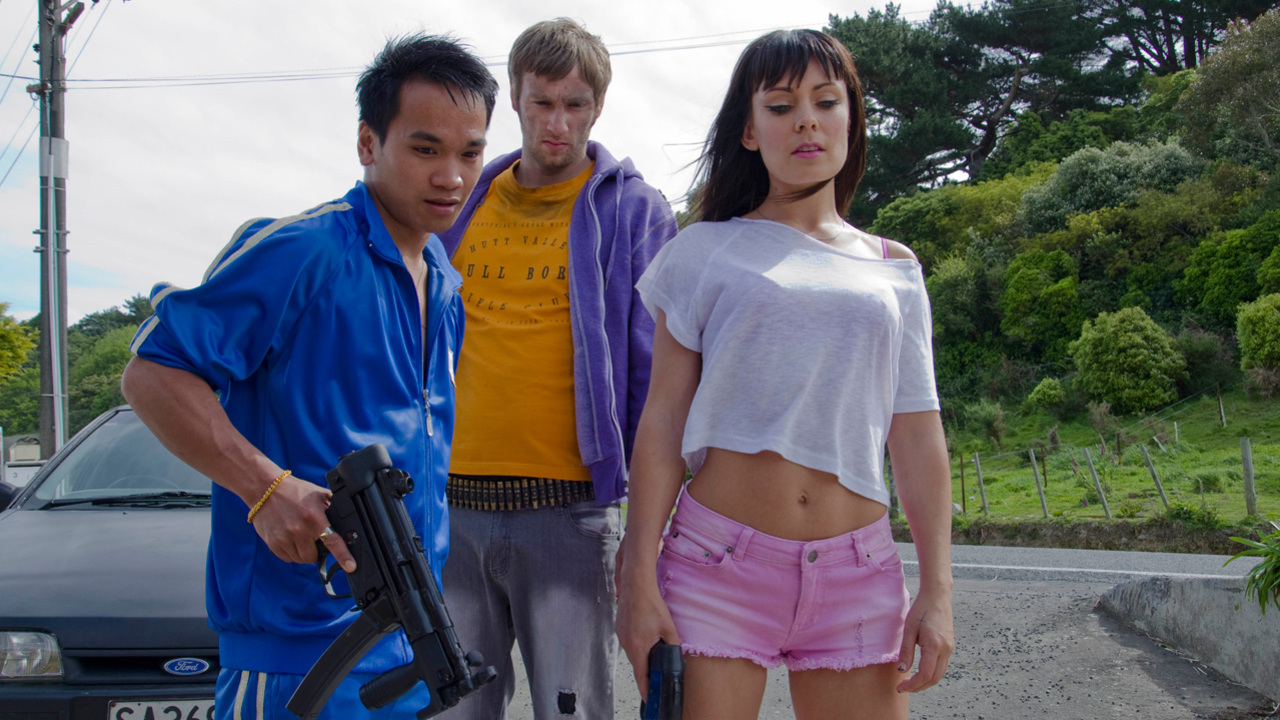 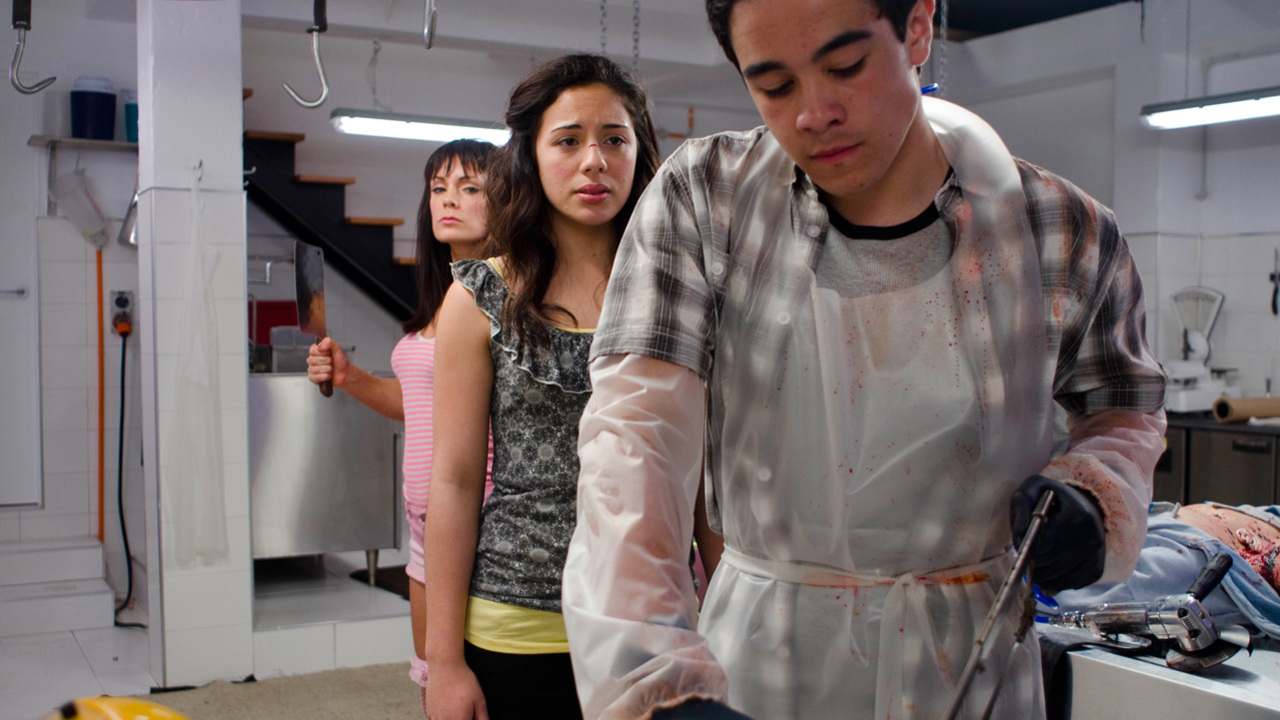 DANNY MULHERON has written and directed award-winning plays for more than twenty years and twice been a Best Director Award finalist at the New Zealand Television Awards. Most recently, he garnered international acclaim for his television comedy Seven Periods with Mr. Gormsby. Mulheron is currently writing a screenplay based on a story by Friedrich Dürrenmatt.