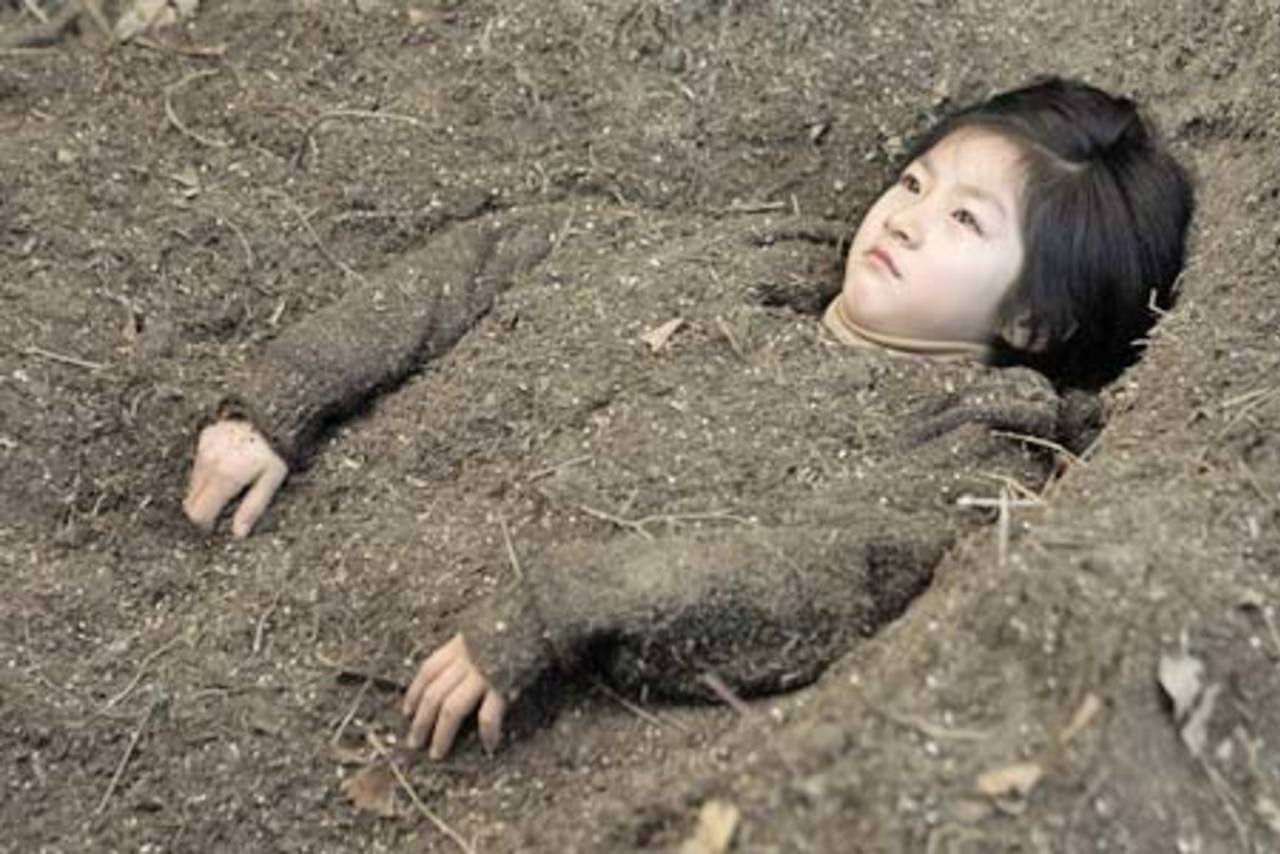 When nine-year-old Jin-hee's father takes on a trip, buying her new shoes and letting her choose any cake she wants, she is so full of love for him that she sings a love song… with the bittersweet notes inaudible to her own ear. It isn't until later that she realizes his betrayal. Refusing to believe she has been abandoned at a Catholic orphanage, Jin-hee, bewildered and devastated, must learn to accept her lot and prepare to be adopted by foreigners into a whole new life.

Under director Ounie Lecomte's well-observed and powerful direction, and supported by an ensemble of compelling young talents, Kim Saeron delivers a remarkably nuanced and profound performance shining beyond her years. Kim Hyunsook's expert lens richly captures the barren terrain of the land and of brokenheartedness, uncannily transforming Lecomte's own memories into a cinematic gem reflective of both the state of its characters and the hardships of the era. Generating raves from the Cannes to Berlin film festivals, Lecomte's directorial debut masterfully depicts one girl's journey of loss, friendship, and starting anew. 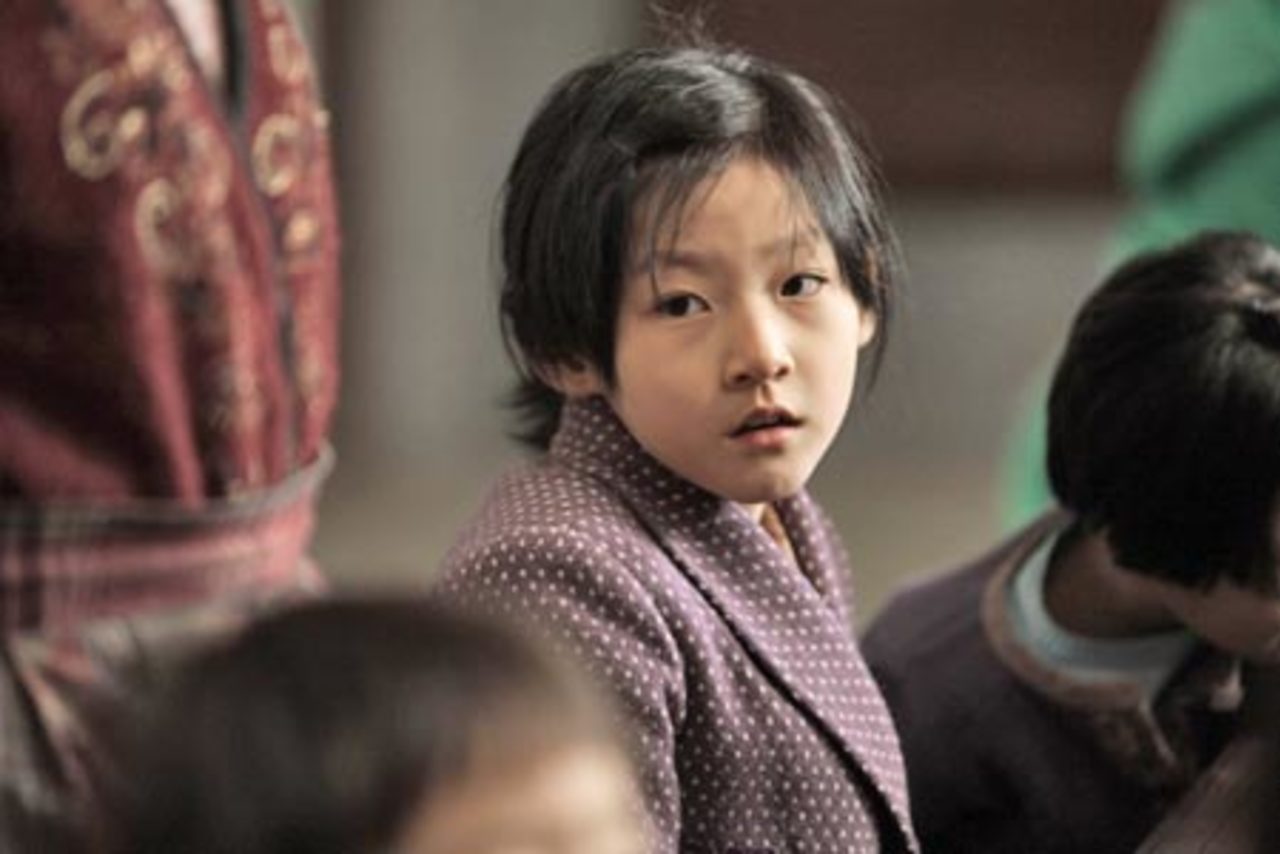 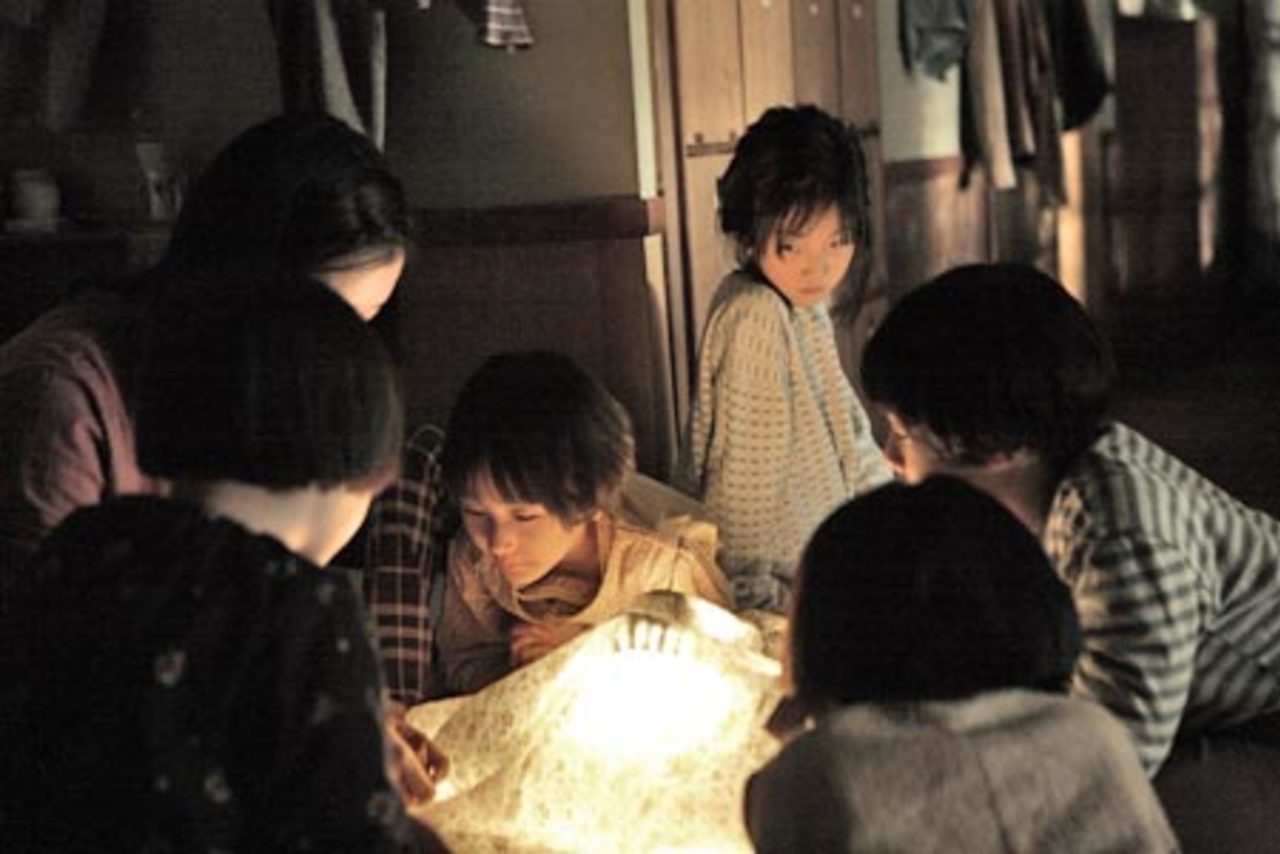 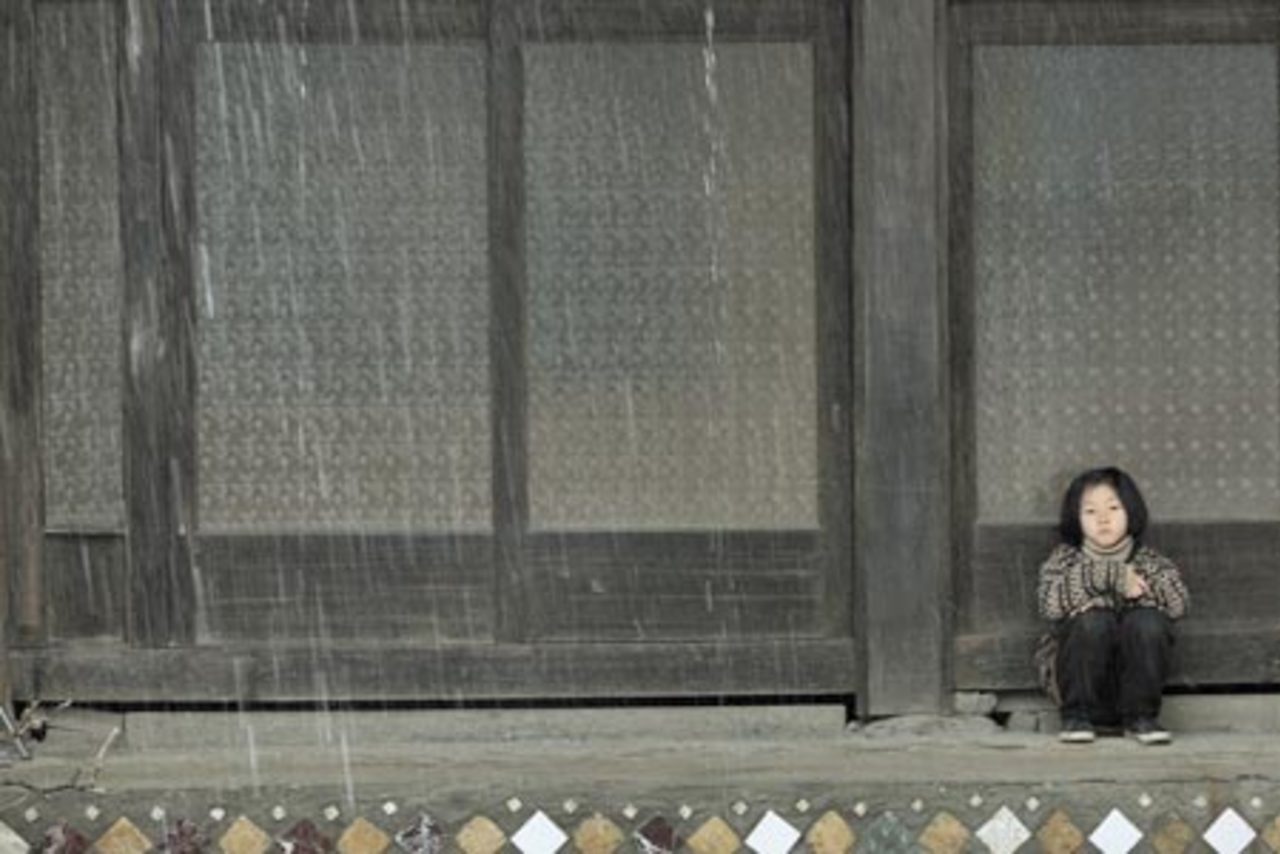 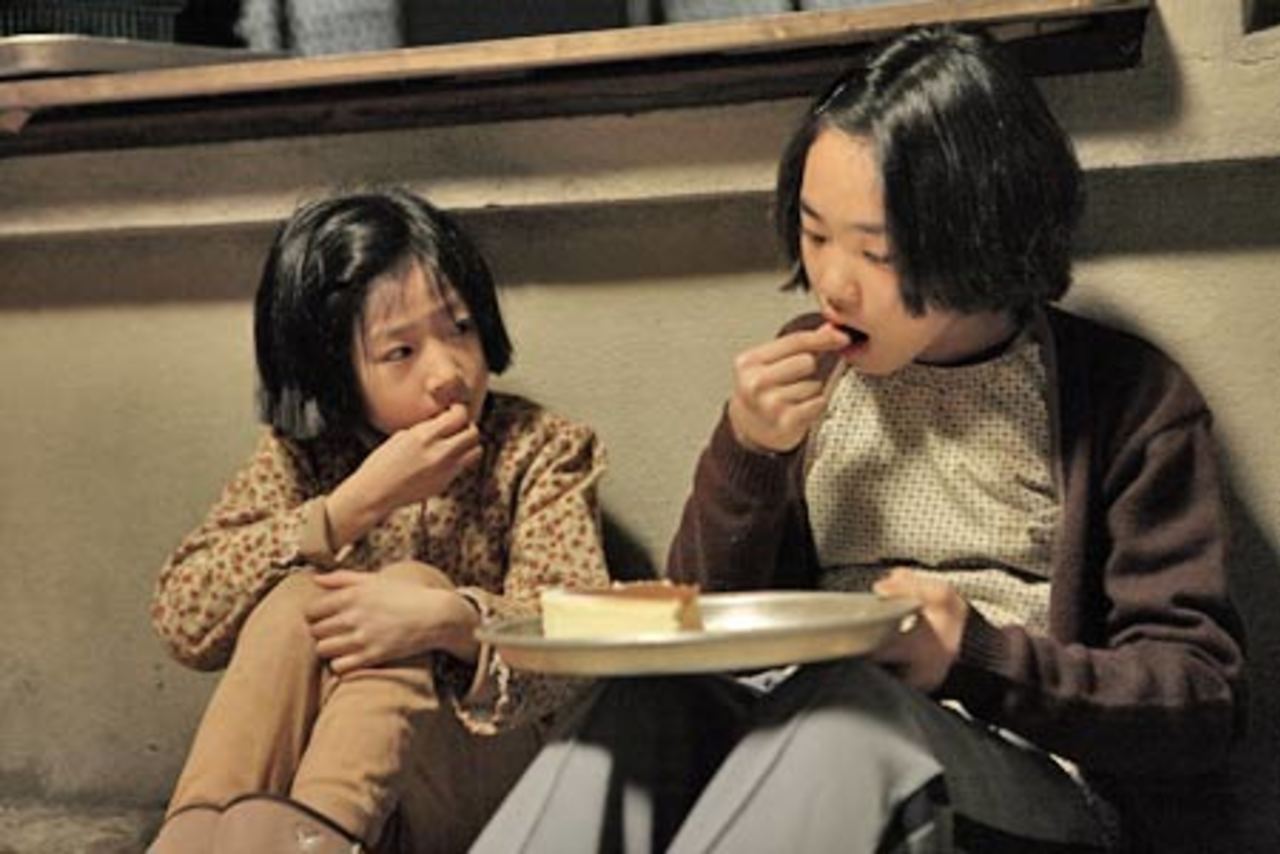 Ounie Lecomte was born in Seoul and left Korea for France at the age of nine, when a Protestant family adopted her. She studied design and worked as an actress (on Paris Awakens) and costume designer. She was reunited with her biological family while acting in a film in Korea. A Brand New Life is her directing debut.