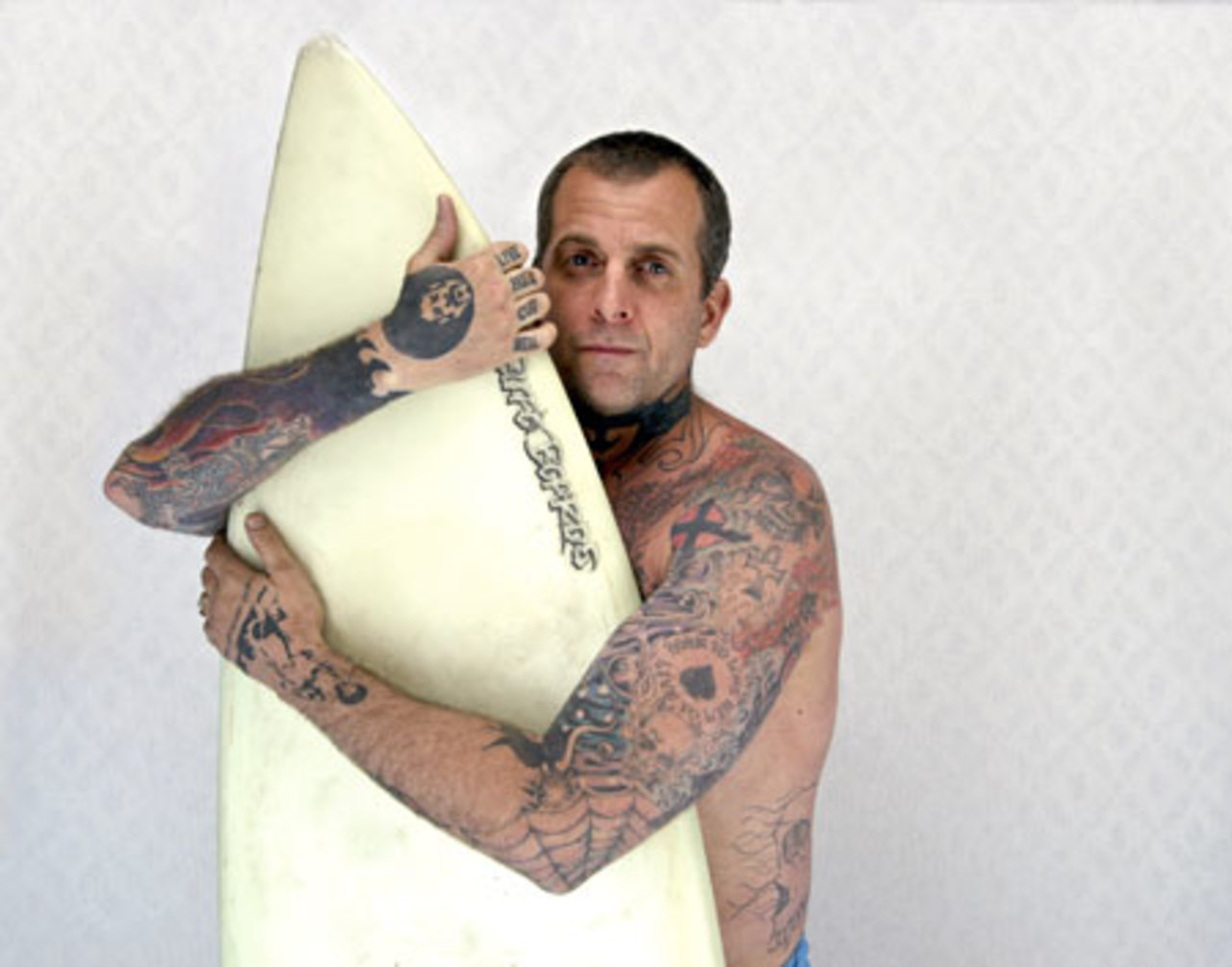 Björn Richie Lob's exhilarating film debut took 10 years to complete. An avid river-surfer himself, he spent years convincing his friends to be on camera. The result is a kinetic and fast-paced documentary that will put you right on the Eisbach (German for "Ice-Brook") in the heart of Munich, the river-surfing mecca of the world. The film is a portrait of six surfers, among them river-surfing pioneer Dieter "The Eater," who still rides the waves every day with his two grown daughters, and Walter, "The Janitor of the Eisbach," a working-class philosopher who actually figured out how to keep the wave surging for 24 hours a day.

Stunningly shot on various formats, including 16mm and 35mm, Keep Surfing displays Lob's unending fascination with the art of surfing and translates it beautifully to the big screen. The film is an ode to going against the wave, to individual freedom, and to the people who have achieved happiness on a river wave. With cameos by surfing legends like Nick Carroll and Kelly Slater, this film will make you want to hit the waves!

Björn Richie Lob has been a freelance director, photographer, and camera operator since 2000. He has shot several short films, documentaries, and surf videos and devoted a great part of the past 10 years to collecting footage for Keep Surfing at locations all over the world.