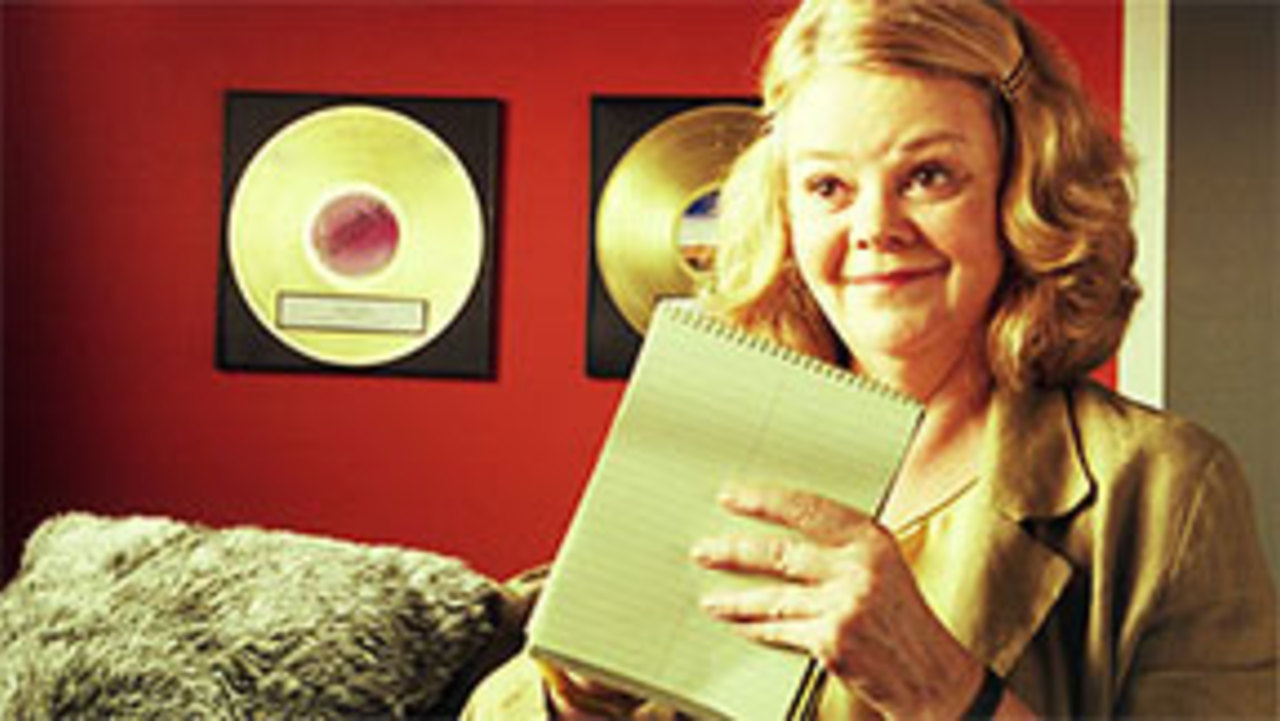 Obituary writer Abigail Slay's uncanny knack for spotting the next "scoop" guarantees that she will always makes her deadline, that is until she becomes the next scoop. Dead End Job asks the arcane question, "who writes the obituary for the obituary writer?"

Writer/director Samantha Davidson Green's 2003 short Couch Encounter was nominated for Most Original Film at the UCLA Film Festival and screened at the Los Angeles Latino International Film Festival, among others. Green has received numerous honors, including a Mary Pickford Award and a Hollywood Foreign Press Association Award. She earned her B.A. at Stanford and is completing her M.F.A. in Directing at UCLA. Dead End Job is Green's M.F.A. thesis film.