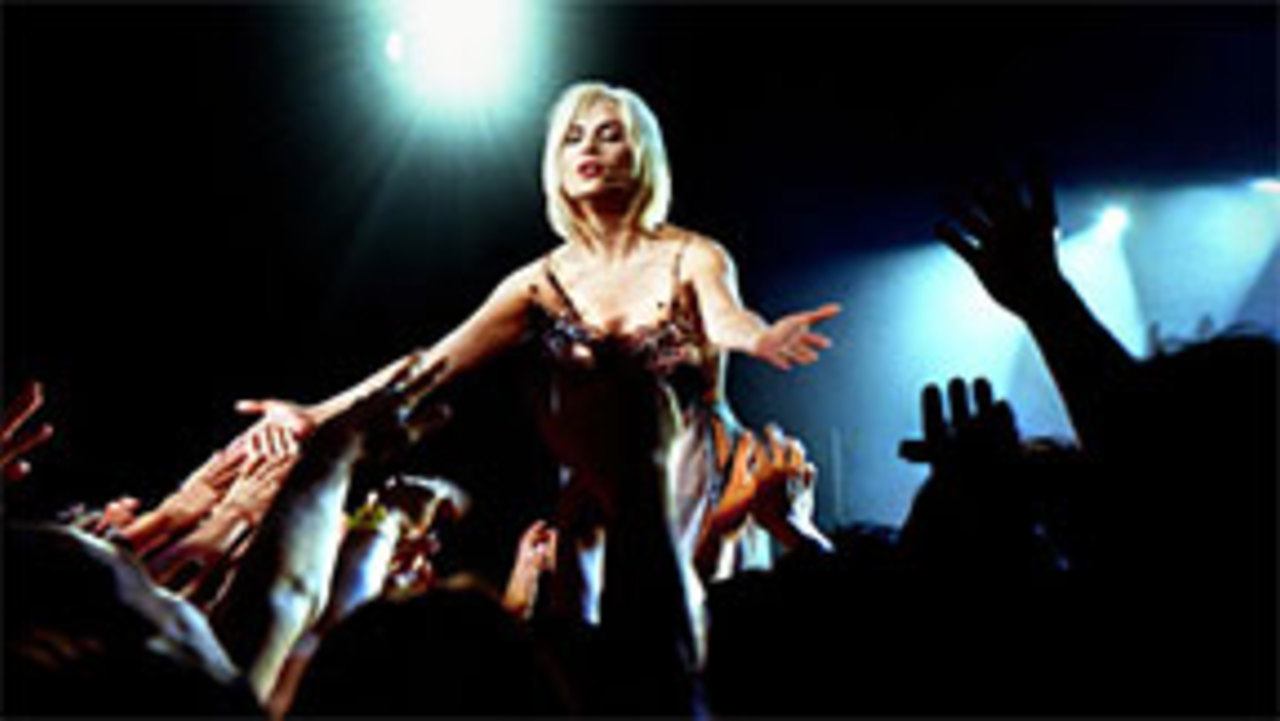 When iconic pop star Lauren (Emmanuelle Seigner) makes a TV reality show appearance at the home of ardent fan Lucie (Isild Le Besco), the star unwittingly ignites a wild, desperate passion in the troubled teen. Though unable to face her idol for the cameras, Lucie gives Lauren a touching note and vows to find a way to be with the singer. She immediately leaves her mother's home and follows Lauren to Paris in order to join the groupies who wait outside Lauren's hotel. Lucie finally manages to arrange a short meeting with Lauren, who finds the girl's innocence and naiveté irresistible and impulsively decides to take the adolescent under her wing. Soon Lucie finds herself enmeshed in the star's chaotic life. As the codependent dance of celebrity and fan accelerates, the emotionally needy Lauren depends more and more on Lucie to run her errands and listen to her endless, longing stories of lost love, and she begins to treat Lucie as her "own," even to the point of paying Lucie's mother for the right to "keep" Lucie with her. Swaying with the push and pull of Lauren's dramatic moods and tantrums, Lucie's obsessive love absorbs every jolt, as she devotes herself to becoming more intimate with Lauren. But the elusive star remains emotionally removed, still mourning the loss of her old boyfriend Daniel. When Lucie meets Daniel by chance in Lauren's old apartment, she devises a risky plan to get closer to Lauren by seducing her ex-lover. In her grasping attempts to embrace her vitriolic idol, Lucie may inadvertently lose herself.

Born in Paris, Emmanuelle Bercot studied film at the FEMIS and began her career as both an actress and filmmaker. Her acting credits include films with Claude Lelouch, Bertrand Tavernier, Claude Miller, and Michel Deville, as well as with theatre director Robert Hossein. After her directing debut Les Vacances received the Cannes Prix du Jury in 1997 and numerous other awards, she directed La Puce (starring Isild Le Besco), a 40-minute featurette, which earned her the Second Prize of the Cinéfondation in Cannes in 1998. Her first feature Clement, a TV film made under the umbrella of ARTE French Cultural Channel, was selected at Un Certain Regard in Cannes and awarded the Prix de la Jeunesse.