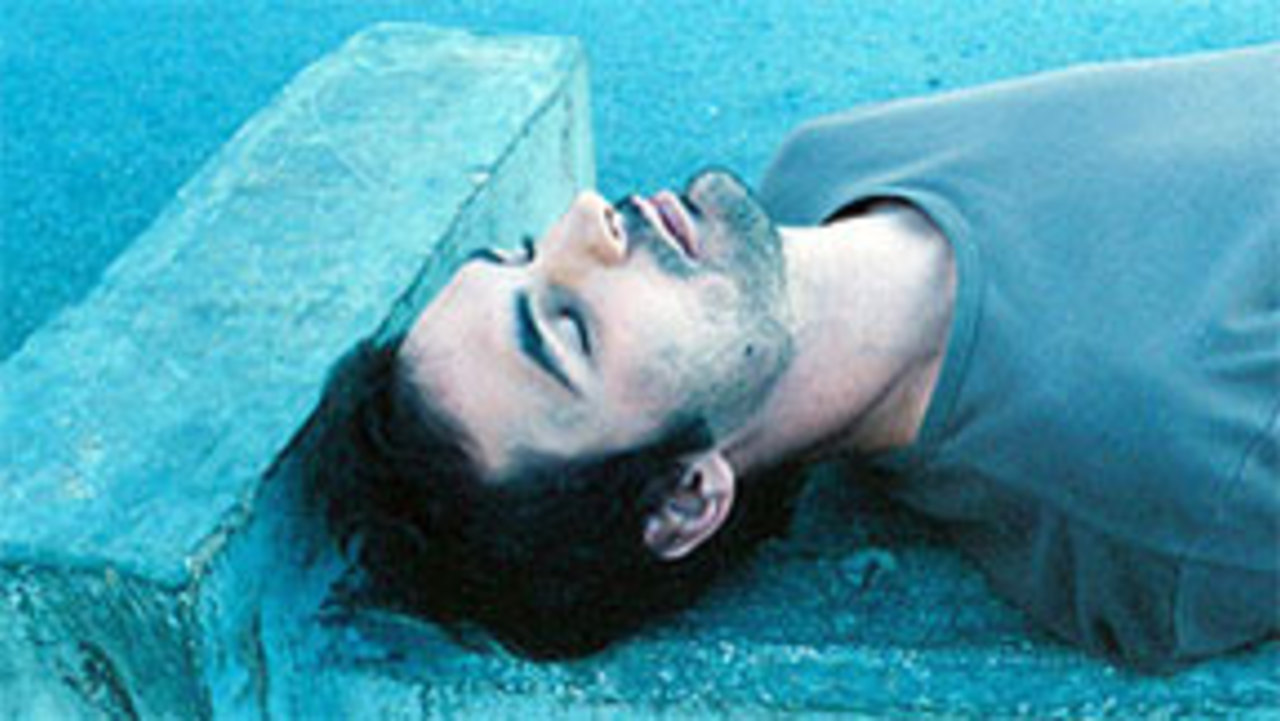 In this portrait of a character and a society, Malek and his mother, Claudia, struggle with an insidious inertia 15 years after the Lebanese civil war in which thousands disappeared, including Malek's father, but progress is difficult in Beirut. Claudia still waits faithfully for her husbands return. While this day begins with a loving caress, it shifts into small moments that add up to meditations on loss and reconciliation. The 25-year-old Malek increasingly finds escape in perilous bouts of narcolepsy, which bring an almost dreamlike state to this film. An insidious inertia has clouded the possibility of happiness or even vague contentment for Malek and Claudia. After an emotional debate about whether to have the family's patriarch declared dead, mother and son die a little themselves. But once the air is let out of their hermetically sealed relationship, the freedom moves the two in different directions. Malek takes the more practical approach of severing the past, even if it threatens to cut the spiritual tether to his father. A wayward girlfriend complicates matters, as Malek discovers the very technology that is supposed to bring his generation together-cell phones and text messaging-only pushes him further from what he wants. A Perfect Day showcases a still beautiful city amid the clatter of rebuilding. But like Malek and his mother, the city needs more than jackhammers for true reconstruction to take place. The title and situation of the this film recall the poignant optimism of Lou Reed's classic song, the film's own award-winning original music is unforgettable.

Khalil Joreige and Joana Hadjithomas wrote and directed their first fiction feature Al Bayt el zaher (Around the Pink House) in 1999. In 2000, they made Khiam; and in 2003 El film el mafkoud (The Lost Film) (TFF 2003). Both documentaries were shown at film festivals, as well as in numerous art centers and international museums. In 2003, they returned to fiction with the short feature Ramad (Ashes) (TFF 2004), which was nominated for the 2005 César Awards. In addition, they are the creators of various art installations that have been exhibited in galleries and institutions around the world. A Perfect Day is their second feature.