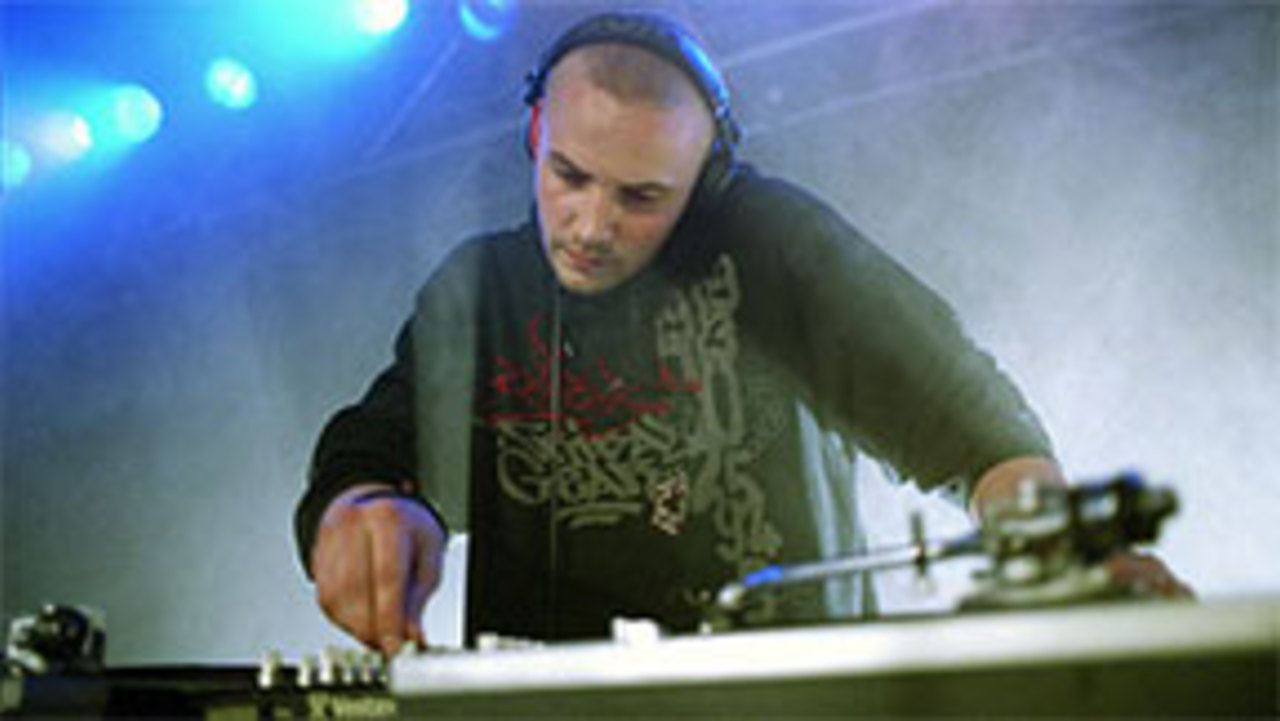 BEAUTY AND THE BASTARD

Nelli's life is right on track. She lives in a pristine suburb with her parents, she's been dating the same guy for years, and in a few months she'll be graduating from medical school. But there's one problem: Nelli has suddenly decided that she wants to be a singer. She's even got the voice to make her dream come true, but what she doesn't have is a demo tape for music producers, so she jumps at the chance to work with talented hip-hop artist Sune. What Nelli doesn't know is that Sune has bet his friends, who think he's a bit weak in the girlfriend department, that he can woo Nelli. The two eventually create a killer demo, which lands Nelli a record deal. But soon Nelli and Sune's relationship begins turning into something more than just musical, and Nelli's long-term boyfriend is not amused. Karukoski's powerful and inspiring debut feature is a film that everyone will be able to identify with.

Born in Cyprus and raised in Finland, Dome Karukoski has always been interested in stories about young adults as he was a sports coach for ten years. His debut feature, Beauty and the Bastard, premiered in Finland in 2005 and has been well received by both critics and audiences. He studied film directing in the Helsinki University of Art and Design and has directed over 100 commercials. He is currently working on two films, A-list and Tikipoxi.