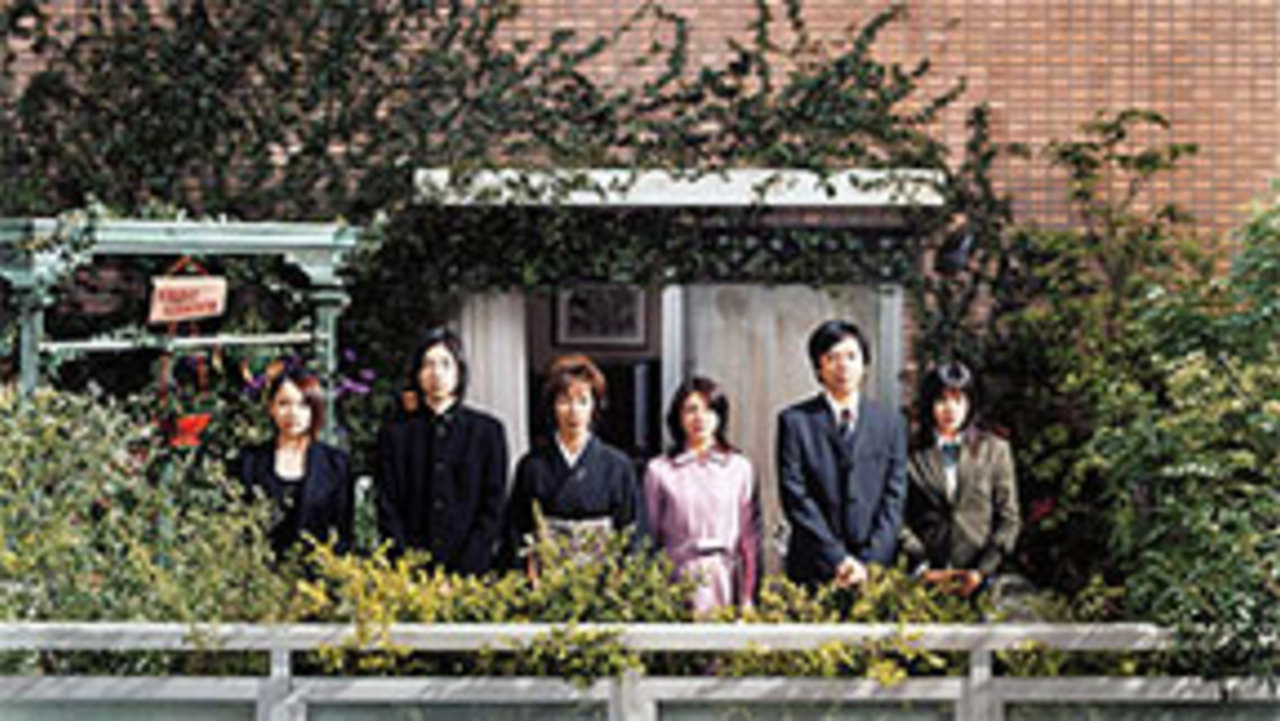 We are first introduced to the Kyobashi family on a typical weekday morning, as Eriko struggles to get her husband, Takashi, and the couple's two teenage children out the door with some breakfast in their bellies. Our first hint that this is no ordinary family comes when teenage daughter Mana begins grilling her parents for intimate details about where she and her younger brother Ko were conceived. Eriko and Takashi offer up the information without the slightest resistance, and we quickly learn that this kind of openness is a function of design. As Eriko directly stipulates, "The only household rule is that no one in the family keeps secrets from anyone else." As the plot progresses, Eriko's own unhappy childhood-particularly the strained relationship with her own mother Satoko-is revealed as the source of her familial micromanagement, and it becomes glaringly obvious that the Kyobashis do not exactly practice what their matriarch preaches. Takashi is fooling around with at least two other women on the side, one of whom is also being pursued by Ko. Meanwhile, Mana's own budding sexuality is developing in uncertain directions that seem inextricably tied to the love hotel at which she was conceived. With The Hanging Garden, director Toshiaki Toyoda, whose previous films Pornostar (1998) and Blue Spring (2002) dealt primarily with disaffected youth, has turned his attention to the domestic malaise hidden in a Japanese suburb that looks and feels eerily like its homogenized Western counterparts. As each family member grapples with unresolved issues, Toyoda skillfully reveals each character's narrative trajectory before arriving at a surprising and emotionally satisfying conclusion.