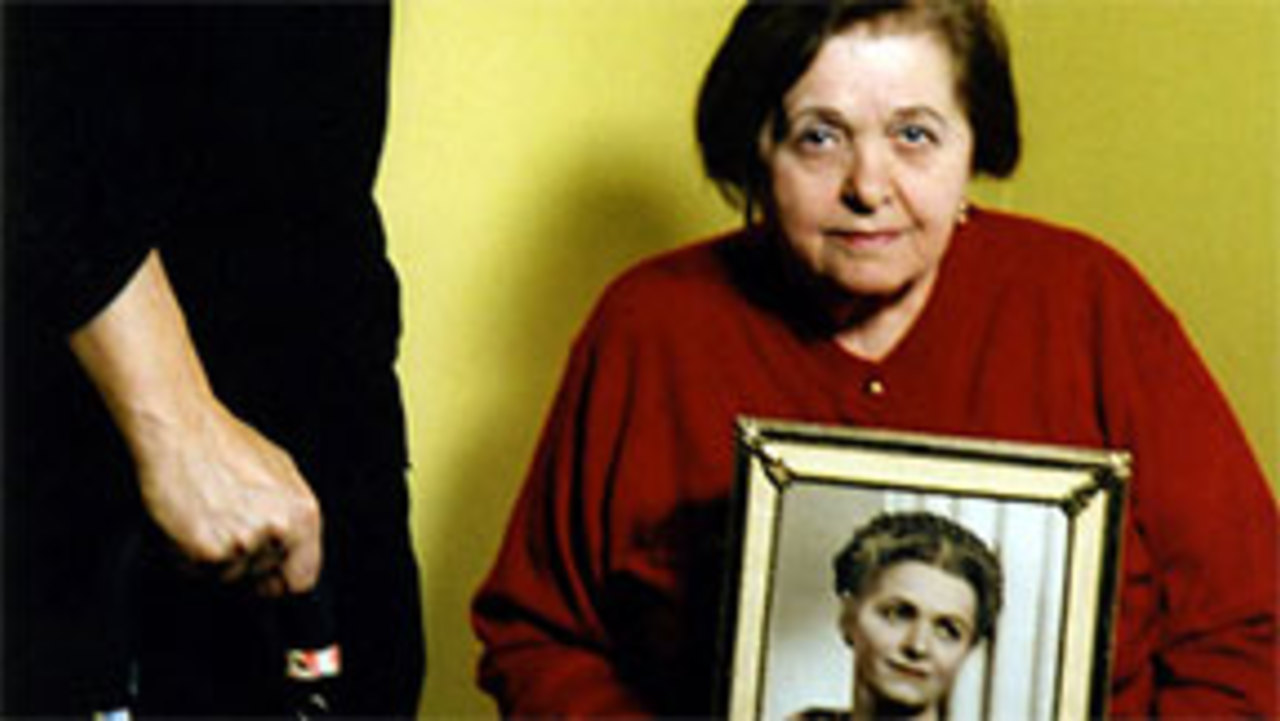 This audacious documentary from one-time underground New York director Lech Kowalski is actually two films in one, disparate in tone, style, and locale, but united in their thematic preoccupation with the politics of power and the human struggle to survive amid crushing degradation and pain. In exploring these themes, Kowalski's provocative conceit is to parallel his own voluntary five-year plunge into the New York netherworld of drugs, porn, poverty, and punk with his Polish mother's harrowing tale of compulsory confinement in a Russian gulag during the early days of World War II, which involved torture, disease, death, and starvation so severe that people actually ate the lice from their own heads to alleviate it. In explaining his own self-destructive behavior, Kowalski philosophizes that struggle is the "epitome of living," and that his mother's struggle to survive during World War II "set such a high mark for me; I was in competition with her pain." Yet East of Paradise-the final entry in Kowalski's trilogy The Fabulous Art of Surviving trilogy-is more than a personal film; it is also a politically radical one, with the filmmaker excoriating the powerful-whether they are New York police or Russian soldiers-for creating illusory realities and ruthlessly subjugating their victims, all to enhance their own status and authority. Fittingly, it is Kowalski's mother who makes this point most eloquently, telling her son that, despite the almost unfathomable pain of her wartime experiences, she misses "the authenticity of feelings for humanity. In this world, so materialistic, it's hard to find humanity."

Lech Kowalski's films about life on the margins have won acclaim at numerous festivals around the world. He captured the downfall of the Sex Pistols with D.O.A. (1981), and spent several years chronicling New York Dolls guitarist Johnny Thunders for Born to Lose: The Last Rock and Roll Movie (2001). He began his professional career making porn loops, an experience that would inspire his feature debut Sex Stars (1977), then turned his eye to such subcultures as hip-hop (Break Dance Test; 1984), heroin addicts (Gringo; 1985), and the homeless (Rock Soup; 1991). The other films in the Wild Wild East trilogy are The Boot Factory (2000) and On Hitler's Highway (TFF 2003). His portrait of Dee Dee Ramone, Hey is Dee Dee Home, was also featured at TFF 2003.