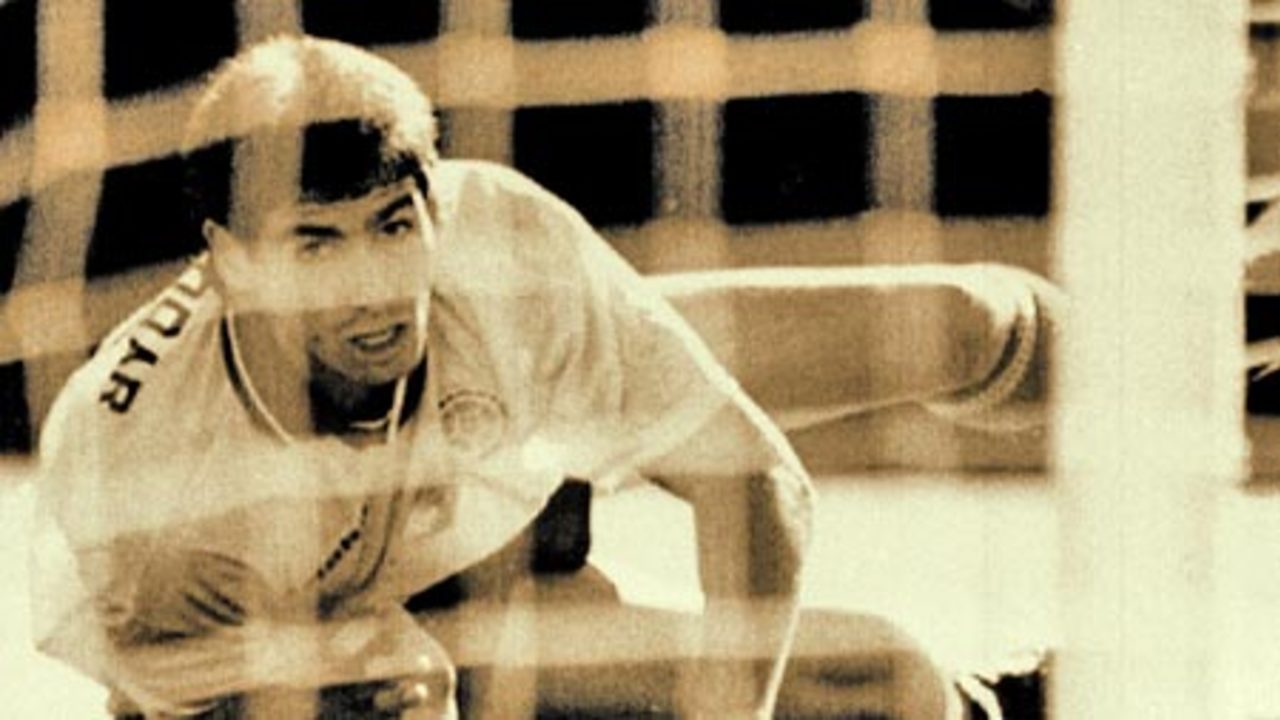 Born in the same city in Colombia but not related, Andrés Escobar and Pablo Escobar shared a fanatical love of soccer. Andrés grew up to become one of Colombia's most beloved players, while Pablo became the most notorious drug baron of all time. As Pablo's criminal success accelerated, his personal interest in (and financial support of) soccer became mirrored in a broader cultural fervor. The Colombian national soccer team rose to unprecedented glory, ultimately coming to a head when Andrés' shocking mistake in the 1994 World Cup lost his team the title, and lost his nation the chance to redeem its international image.

Mobilizing an encyclopedic arsenal of archival footage, Michael Zimbalist and Jeff Zimbalist (Favela Rising, TFF '05) paint a portrait of a culture so invested in and defined by its sports team that one high-stakes mistake on the field could shatter its national identity, and ultimately cost a man his life. While adeptly investigating the intersections of crime, sports, and nationalism, the Zimbalists reveal the surprising connections between the murders of Andrés and Pablo Escobar.