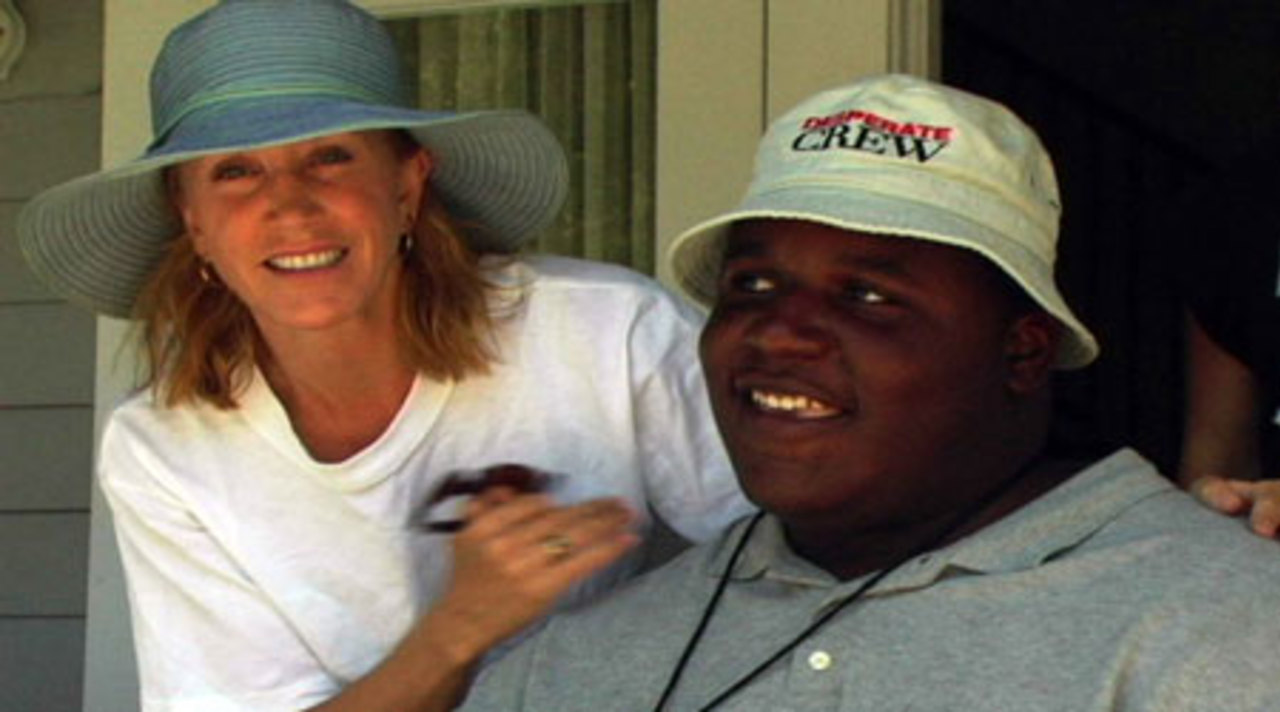 DARIUS GOES WEST: THE ROLL OF HIS LIFE

Documentary
Darius, a 15-year-old with muscular dystrophy, has never been outside of Georgia, until his 11 closest friends rent an RV and take off across the country, hoping to convince MTV's Pimp My Ride to work on his wheelchair and raise awareness about the disease. On their long adventure they learn that life, even when imperfect, is always worth the ride. Ages 14+ T4TEENS

LOGAN SMALLEY, 24, was born in Ithaca, New York, and grew up in Athens, Georgia. He graduated from the University of Georgia in 2006 with a degree in Special Education. At age 13, Smalley had volunteered at Project REACH, a summer camp for children with special needs, which is where he met Darius. At the time, Darius was still fully mobile. It was not until years later, when Smalley was watching MTV’s automotive makeover show, Pimp My Ride, that he came up with an idea: if they could spruce up old vans and beat-up cars, why not Darius’s wheelchair? In 2004, Smalley completed a 12-week study abroad program at the Cannes Film Festival. He plays piano, harmonica and the musical saw, and composed the music for first feature film, Darius Goes West: The Roll of His Life