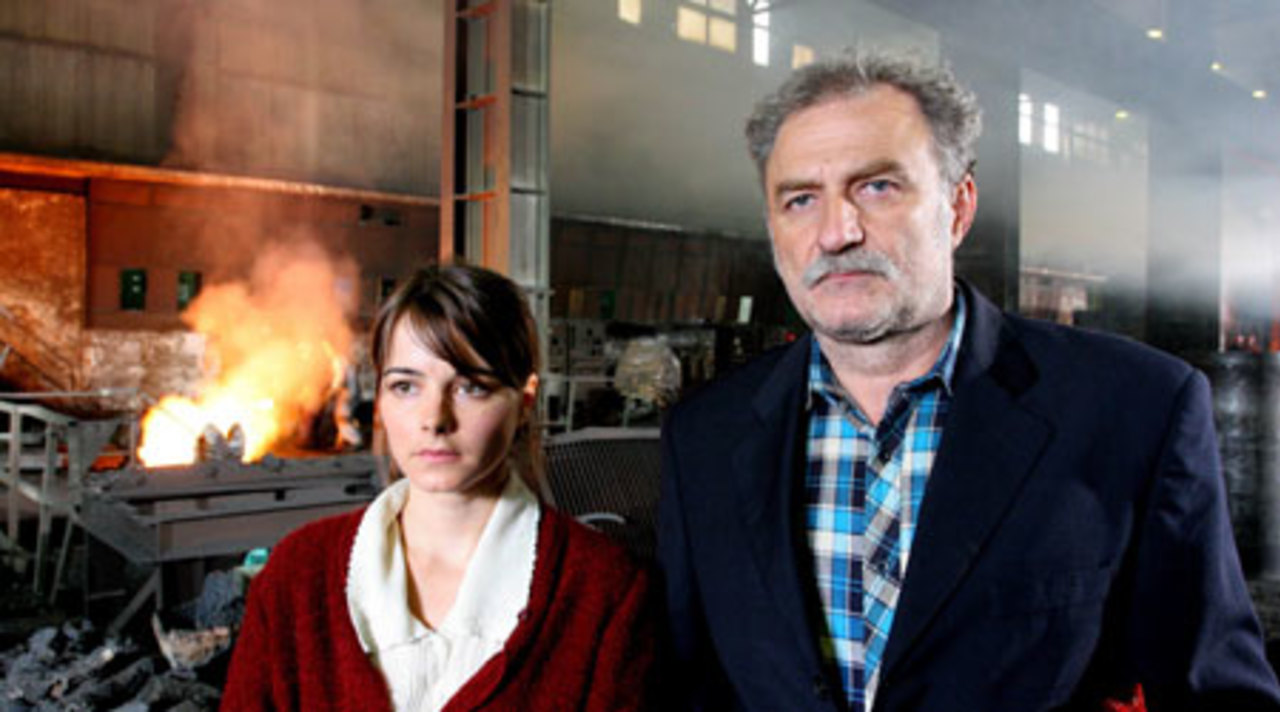 One of Central Europe's leading filmmakers, Paskaljevic follows his unforgettable A Midwinter Night's Dream (Tribeca Film Festival 2005) with this remarkable new film that evokes a powerful image of post-Milosevic Serbia, where people have trouble distinguishing truth from illusions. Five episodes reflect the motto of Voltaire's Candide: "Optimism is insisting everything is good, when everything is bad." Where the director's Cabaret Balkan (a.k.a. The Powder Keg) explored the country's lurking violence, and Midwinter Night's looked at a war veteran's inability to return to normal life, The Optimists uses poignant black Balkan humor to metaphorically describe the disillusionment of Serbians today. Each story features versatile actor Lazar Ristovski. In one tale, a flood has destroyed a town and the survivors throw themselves at the feet of a feel-good hypnotist. In another, the porky little son of a hog magnate has to be locked up to keep him from slaughtering everything in sight. In yet another story, pilgrims seek a healing spring for a miracle cure. It is not hard to trace a straight line from these imaginative narratives to the ills afflicting Serbia, which has emerged from a disastrous war as one of the poorest and most politically unstable countries in Europe, The Optimists won the best film award at Valladolid.