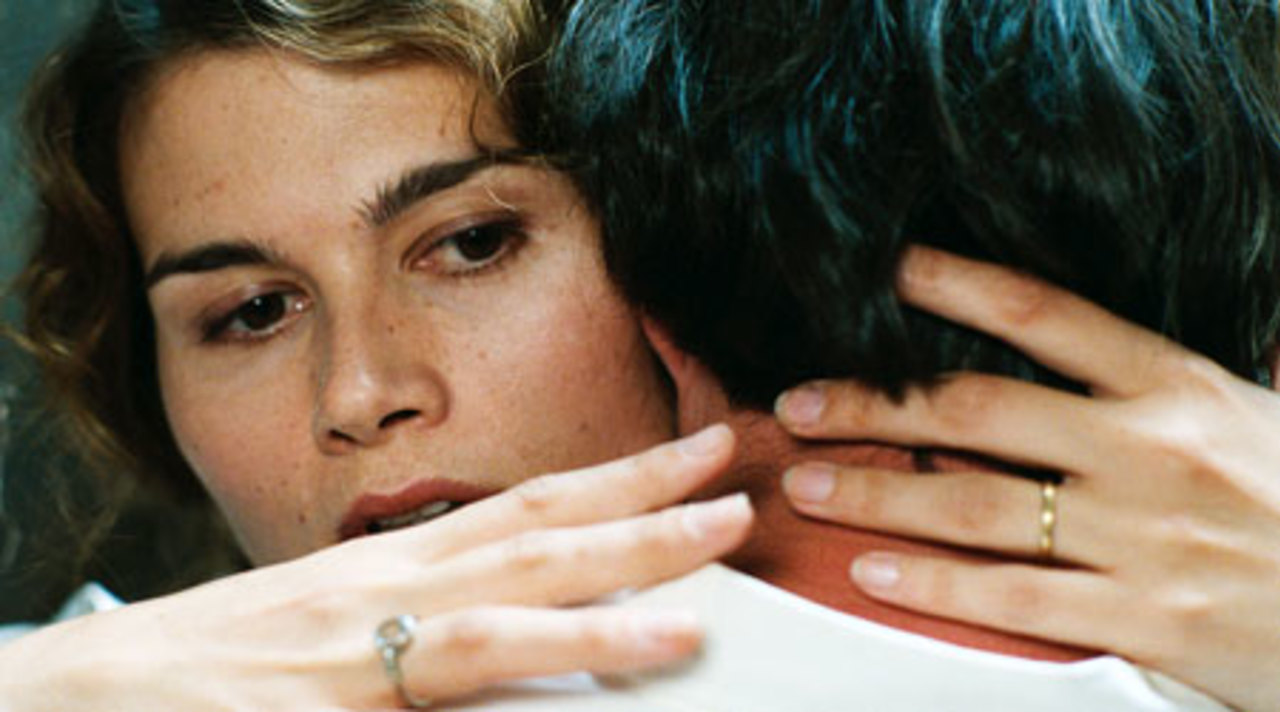 D. H. Lawrence's Lady Chatterley's Lover provoked outrage and scandal when it first appeared in 1928, only ten years after women had won the right to vote in England. In it, the young wife of a paralyzed aristocrat, discovers the pleasures of the flesh with her husband's gamekeeper. The novel shocked, as much by its graphic and unabashed language that many considered pornographic, as by its scathing depiction of the class system in England. He published a second version -- the source of this film -- which eliminated the unsettling language but retained the bold imagery. Lawrence's grasp of the regenerative powers of life itself imbued his work with humanism and a unique vibrancy. Although Pascale Ferran does not ignore the class backdrop to the story in her adaptation -- she draws it in with a few deft broad strokes -- what gives this film its authority, is her vision of Lawrence's transcendent relationship to nature. As Constance Chatterley moves out from the frigid interiors of the stately home where she has been withering at the side of the paralyzed Clifford, and moves deeper and deeper into her odyssey -- a world of guiltless intimacies-the screen bursts with a panoply of lush exteriors, forests, fields, birds, trees that as Constance says seem to "talk to each other." The natural world opens its secret door to the lovers. These elegiac images give their story a breadth and resonance that transcends time, place, class and nationality. The film garnered the director, Pascale Ferran, and Marina Hands, as Lady Chatterley, Césars this year. A Kino International Release.